Hank Campbell
Though periodic deaths of bees continue to happen, and have been documented for as long as records of bees have been kept, over 1,000 years, efforts to blame the most recent statistical blip on a newer class of pesticides designed to reduce pesticide usage, neonicotinoids, have fallen flat. Parasites remain the big killer, as does winter, even changes in land. Arguably the only thing not killing bees are seed treatments created so there would be less pesticide in the environment.

As a result, anti-science activists have been forced to change targets. They now insist that "bird biodiversity is rapidly declining in the U.S." and even repeat the long debunked claim that bird population decreased by 29 percent since 1970 - but instead of blaming cats, the top killer of birds, or changes in land use, if there is a decline in birds they instead blame a kind of pesticide most of the world couldn't identify.

No reputable chemist, biologist, or toxicologist believes it, but economists will. A new paper claims they have "robust evidence" that seed treatments are magically causing Birdmageddon but their evidence is just guesses by people who watch birds. Surveys are unreliable but guesses about birds, where both the birds and the people doing the anecdotal reporting change drastically, are even less believable. 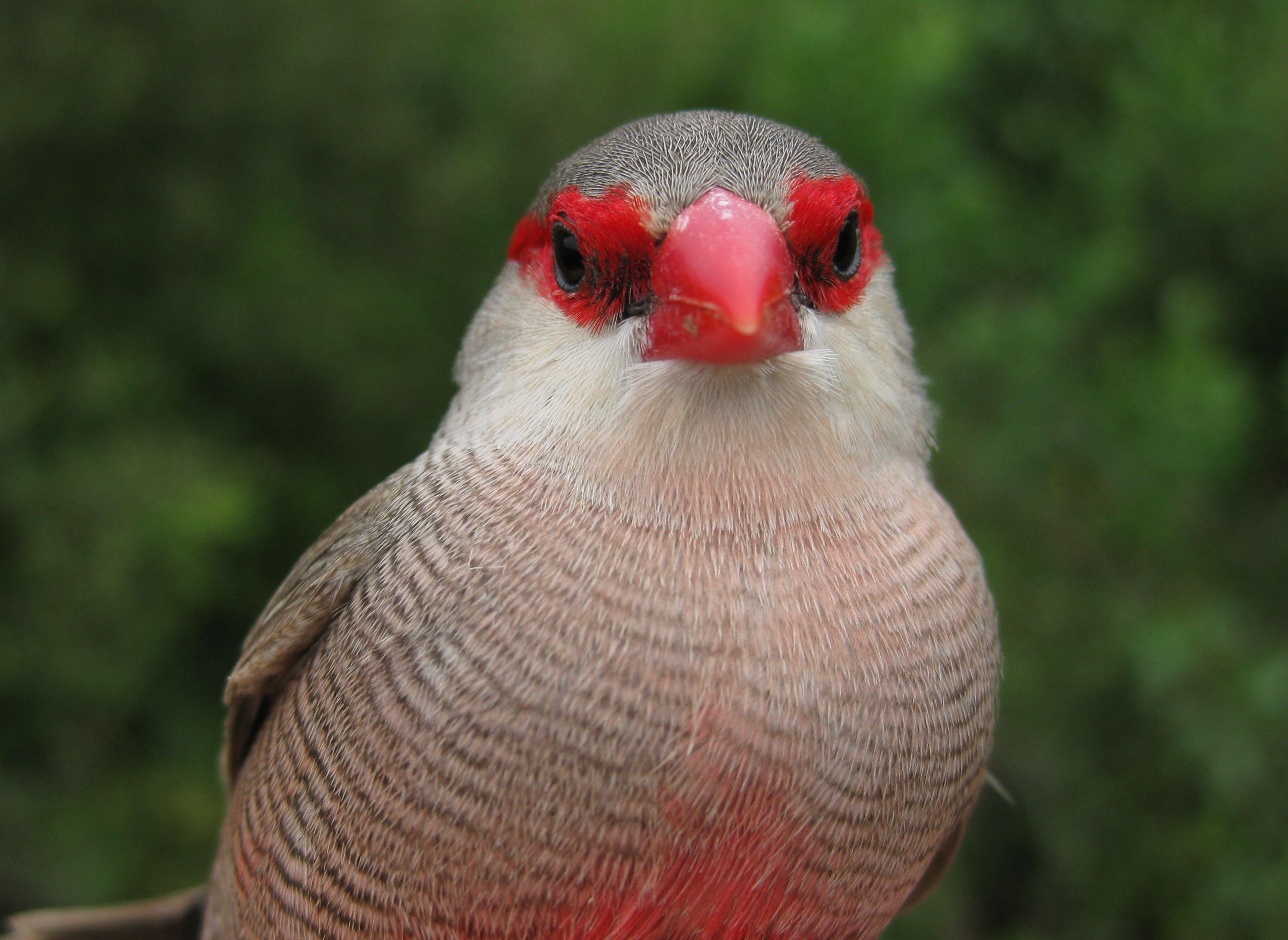 Whereas we don't even know how many species of bees there are much less how to count them, 20,000 species of bees don't even use hives, with birds the problem is too many to count. We can't be sure how many die when we can only even guess that 10 billion will be born each year. Estimates are that cats alone kill 500,000,000 birds per year so if a geographical area reports "fewer birds" it makes more sense to blame felines than a treatment applied to seeds going in the ground - when plants are most vulnerable.

If birds were eating enough pesticide coated seeds to have killed off even .01 percent of them, we'd have no food. They would have to eat every seed planted in the U.S. to even get within an order of magnitude of the No Effect Level. The extreme doses a bird would have to consume all at once to get harm means the only real risk they face is flying into the side of a chemical company building, falling into a vat of neonicotinoids, and drowning.

"Big Yellow Taxi" was just a fictional song, but it is one of the few things not cited in this latest paper claiming the bird apocalypse is here and Evil Science is to blame. The papers that are cited lack just as much legitimate authority when it comes to real-world zoology.
Science 2.0
More Articles All Articles
About