News Staff
Outside extreme temperature environments, our body temperatures remain around 98.6 degrees Fahrenheit, no matter how hot or cold the. For most people, the sugar levels in our blood remain fairly constant even after drinking a glass of orange juice, which is essentially a vitamin-fortified sugar-filled soda. Most of us keep the right amount of calcium in our bones and out of the rest of our bodies.

Our bodies are good at that kind of self-regulation, known as homeostasis, and scientists have a good handle on the biological reasons why that regulation happens: Certain systems in our bodies have to remain constant in order to function and keep our bodies alive.

The math behind it, though, is less certain, and a recent presentation at the American Association for the Advancement of Science's annual meeting posited that mathematics can help explain and predict breakdowns, potentially offering new ways of treating the systems to prevent or fix them when things go wrong. 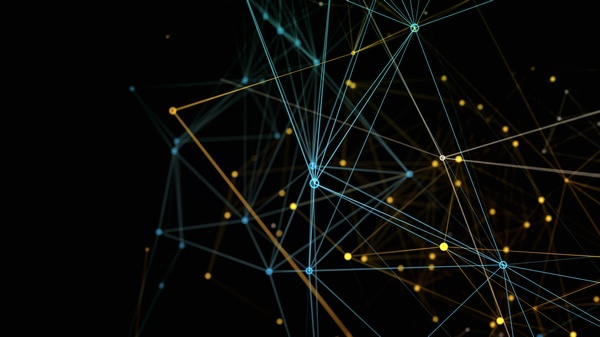 Understanding homeostasis - including predicting changes to it and calculating ways to keep the body regulated despite breakdowns in the body's systems that manage those regulations - could be a way to provide targeted medical care to people who need it, said Janet Best, professor of mathematics at Ohio State. Marty Golubitsky, one of the presenters and a distinguished professor of natural and mathematical sciences at The Ohio State University, said, "if you had detailed, accurate mathematical models, you could numerically explore those systems, find places where this control really happens, and then you could estimate how things go wrong and how you might be able to correct it."

Such future "precision" medicine is the goal, and converging on that goal requires models, but those have a lot of assumptions. At the heart of most models is a graph, a mathematical concept that seeks to explain how objects relate to one another. Golubitsky and Best said that graph theory can help explain and predict changes to homeostasis in the body. That explanation, they say, could be useful for biologists and others looking for ways to intervene when homeostasis breaks down. That breakdown causes a number of problems - too much glucose in a person's blood, for example, or not enough calcium in their bones.

The AAAS presentations focused both on a graph that models how the body regulates dopamine levels through homeostasis and how graph theory helps identify properties of graphs that can help predict homeostasis. Golubitsky and Best described how dopamine and the enzymes that break it down can be represented as a mathematical formula associated with a graph.

They showed that, by calculating changes in the nodes, it might be possible to calculate or predict changes in dopamine levels. That approach could be expanded to other systems, Golubitsky said, though future study is needed to know for sure. That study is already underway, he said.
News Articles
More Articles All Articles
About