At our English boarding school in the 1990s, my friends and I would spend hours immersed in roleplaying games. Our favourite was Vampire: The Masquerade, and I can well remember experiencing a kind of psychological hangover after spending an afternoon in the character of a ruthless undead villain. It took a while to shake off the fantasy persona, during which time I had to make a conscious effort to keep my manners and morals in check, so as not to get myself into some real world trouble.

If a little fantasy roleplaying can lead to a morphing of one’s sense of self, then what must it be like for professional actors, and especially so-called method actors, who follow the teachings of the Russian theatre practitioner Konstantin Stanislavski and truly embody the parts they play?

There is certainly anecdotal evidence that actors experience a blending of their real self with their assumed characters. For instance, Benedict Cumberbatch said that, while he enjoyed playing a character as complex as Sherlock Holmes, there is also ‘a kickback. I do get affected by it. There’s a sense of being impatient. My mum says I’m much curter with her when I’m filming Sherlock.’ 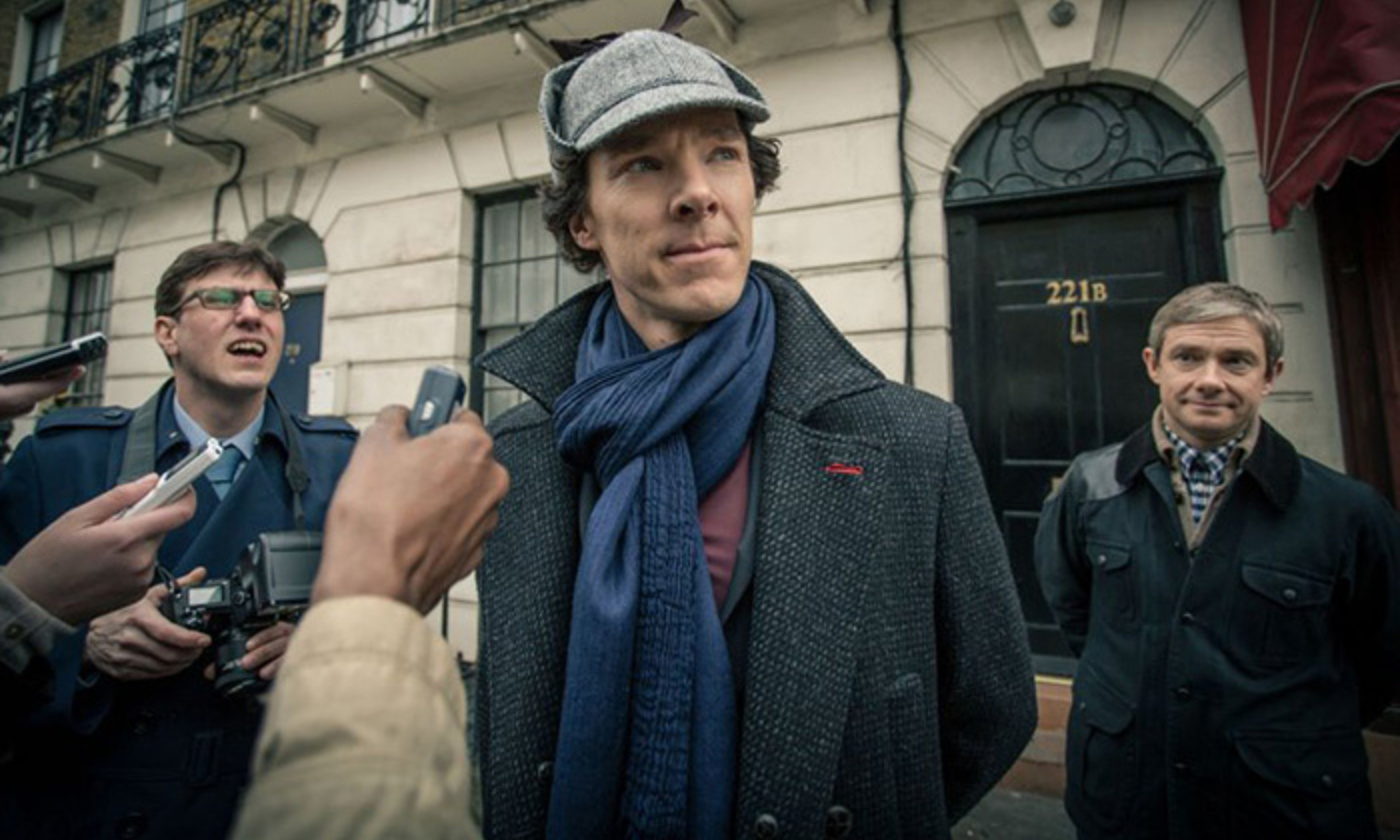 Mark Seton, a researcher in the Department of Theatre and Performance Studies at the University of Sydney, has even coined the provocative term ‘post-dramatic stress disorder’ to describe the sometimes difficult, lasting effects experienced by actors who lose themselves in a role. ‘Actors may often prolong addictive, codependent and, potentially, destructive habits of the characters they have embodied,’ he writes.

But some commentators are skeptical about all this. For example, Samuel Kampa of Fordham University in New York City argued on Aeon recently that the notion of character immersion was exaggerated, and that actors ‘don’t literally forget who they are, since their actual beliefs and desires remain the same’.

Until recently, this debate over whether actors literally lose themselves in their roles was largely a matter of conjecture. However, a pair of research papers in psychology published this year has provided some concrete evidence, and results suggest that actors’ sense of self is changed profoundly by their characters.

In one paper, published in Royal Society Open Science, a team led by Steven Brown at McMaster University in Ontario recruited 15 young Canadian actors trained in the Stanislavski approach, and scanned their brains while the actors assumed the role of either Romeo or Juliet, depending on their sex. The actors spent some time getting into character for the balcony scene, and then, while they lay in the scanner, the researchers presented them with a series of personal questions, such as ‘Would you go to a party you were not invited to?’ and ‘Would you tell your parents if you fell in love?’ The actors’ task was to improvise their responses covertly in their heads, while embodying their fictional character.

The researchers then looked at the actors’ brain activity while they were in role, as compared with other scanning sessions in which they answered similar questions either as themselves, or on behalf of someone they knew well (a friend or relative), in which case they were to take a third-person perspective (covertly responding ‘he/she would’ etc). Crucially, being in role as Romeo or Juliet was associated with a distinct pattern of brain activity not seen in the other conditions, even though they too involved thinking about intentions and emotions and/or taking the perspective of another.

In particular, acting was associated with the strongest deactivation in regions in the front and midline of the brain that are involving in thinking about the self. ‘This might suggest that acting, as a neurocognitive phenomenon, is a suppression of self processing,’ the researchers said. Another result was that acting was associated with less deactivation of a region called the precuneus, located further to the rear of the brain. Typically, activity in this area is reduced by focused attention (such as during meditation), and the researchers speculated that perhaps the raised activity in the precuneus while acting was related to the split of resources required to embody an acting role – ‘the double consciousness that acting theorists talk about’.

In fact, if anything, these new brain-scan findings – the first time that neuroimaging has been used to study acting – suggest that the process of losing the self occurs rather easily. There was a fourth condition in the study, in which the actors were simply asked to respond as themselves, but with a British accent. They were explicitly instructed not to assume the identity of a British person, yet merely imitating a British accent led to a pattern of brain activity similar to that seen for acting. ‘[E]ven when a character is not being explicitly portrayed, gestural changes through personal mimicry can be a first step towards the embodiment of a character and the retraction of the self’s resources,’ the researchers said.

That last finding, indicating the ease with which the self can be weakened or overshadowed, jibes with another paper, published recently in The Journal of Experimental Psychology: General by a team at Dartmouth College and Princeton University, led by Meghan Meyer. Across several studies, these researchers asked volunteers to first rate their own personalities, memories or physical attributes, and then to perform the same task from the perspective of another person. For instance, they might score the emotionality of various personal memories, and then rate how a friend or relative would have experienced those same events. Or they would rate how much various character terms applied to themselves, and then how much they matched the personality of a friend.

After taking the perspective of another, the volunteers scored themselves once again: the consistent finding was that their self-knowledge was now changed – their self-scores had shifted to become more similar to those they’d given for someone else. For instance, if they had initially said the trait term ‘confident’ was only moderately related to themselves and then rated the term as being strongly related to a friend’s personality, when they came to rescore themselves, they now tended to see themselves as more confident. Remarkably, this morphing of the self with another was still apparent even if a 24-hour gap was left between taking someone else’s perspective and re-rating oneself.

These studies didn’t involve overt acting, nor professional actors, and yet merely spending some time thinking about another person seemed to rub off on the volunteers’ sense of self. ‘[B]y simply thinking about another person, we may adapt our self to take the shape of that person,’ said Meyer and her colleagues. In light of these findings, it is little wonder that actors, who sometimes spend weeks, months or even years fully immersed in the role of another person, might experience a drastic alteration to their sense of self.

That our sense of self should have this ephemeral quality might be a little disconcerting, especially for anyone who has struggled to establish a firm sense of identity. Yet there is an optimistic message here, too. The challenge of improving ourselves – or at least seeing ourselves in a more positive light – might be a little easier than we thought. By roleplaying or acting out the kind of person we would like to become, or merely by thinking about and spending time with people who embody the kind of attributes we would like to see in ourselves, we can find that our sense of self changes in desirable ways. ‘As each of us chooses who to befriend, who to model, and who to ignore,’ write Meyer and her colleagues, ‘we must make these decisions aware of how they shape not only the fabric of our social networks, but even our sense of who we are.’

By Christian Jarrett. Jarrett is a senior editor at Aeon, working on the forthcoming Psyche website focused on psychological wellbeing. A cognitive neuroscientist by training, his writing has appeared in BBC Future, WIRED and New York Magazine, among others. His books include The Rough Guide to Psychology (2011) and Great Myths of the Brain (2014). His next, on personality change, will be published in 2021. This article was originally published at Aeon and has been republished under Creative Commons.