News Staff
California is primarily a desert and with no way to generate enough of its own electricity, the state must run power lines from other states through dry areas to keep a growing population in air conditioning. When wildfires occur the state routinely blames utilities and since utilities are created and managed by government fiat, utilities rarely note that they are not allowed to own power lines in many cases, and environmental laws restrict clearing trees and brush near them. The state instead sues, gets a win in a politically sympathetic court, the utility goes into bankruptcy and then emerges and the whole process starts over.

Science shows the whole expensive process is based on a false assumption. Lightning, primarily dry lightning, is the culprit. Lightning outbreaks strike multiple locations and start numerous simultaneous wildfires, creating a substantial challenge for fire response, as in 2020 when multiple lightning-caused fires burned nearly one million hectares across this region, and other prominent widespread lightning-caused wildfire outbreaks also occurred in 1987 and 2008. 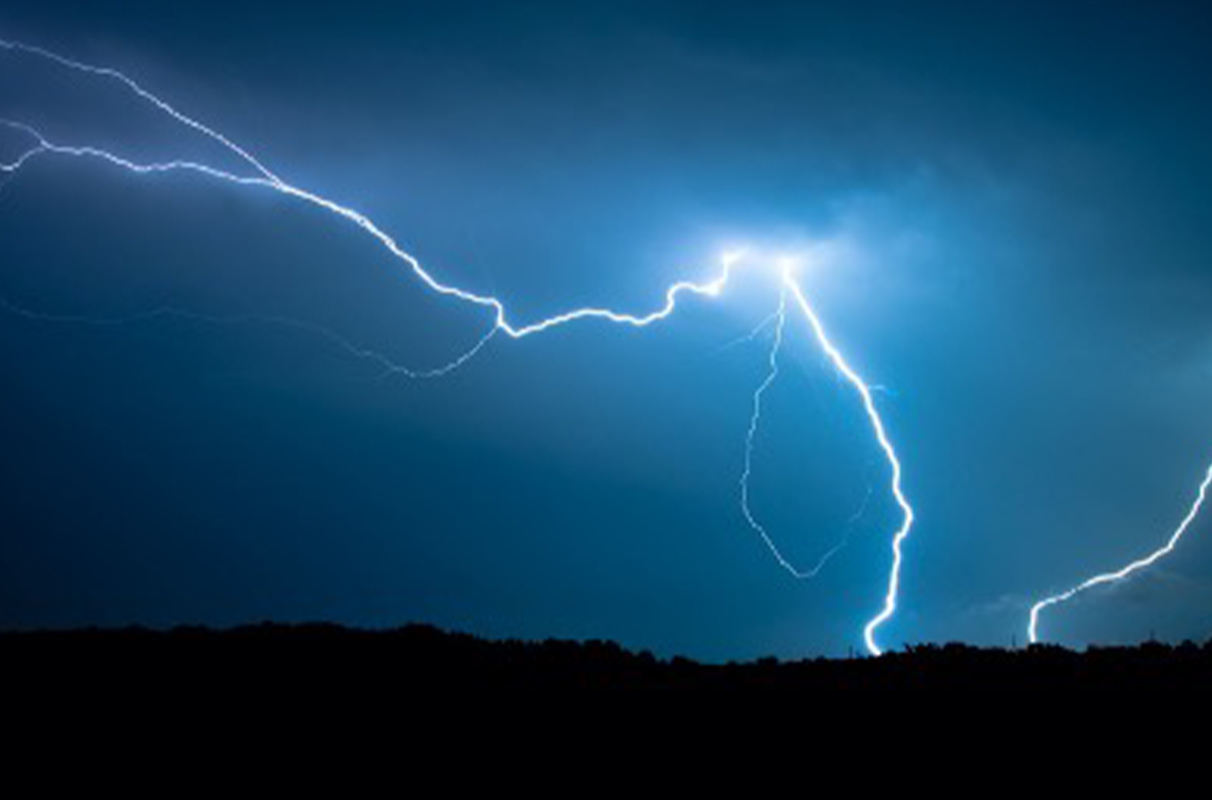 Scholars used daily lightning counts from the National Lightning Detection Network and precipitation observations from 1987-2020 in combination with atmospheric reanalyses to characterise the climatology of dry lightning and the associated meteorological conditions during the warm season (May-October) when wildfire risk is highest.

Moreover, they found that nearly half (46%) of lightning that struck the ground in this time period was under dry lighting conditions. While dry lightning was more likely to occur at higher elevations (>2000m) with activity more concentrated in July-August, this pattern reverses from summer to autumn and lower elevations are struck more frequently in September-October. During this time of the year, natural fuels are drier which is critical to wildfire outbreaks, therefore, increasing the risk.