News Staff
Smoking is on the decline, and that's a good thing. The evidence is clear that smoking kills. But what about tobacco? A few years ago groups like the U.S. Centers for Disease Control began to suggest nicotine was as harmful as smoking; meaning it was not the smoke at all. There was no evidence of that, it was only epidemiological correlation.

A new analysis of of more than 7,100 U.S. adults ages 18 and older, researchers studied the association of cigarette smoking and e-cigarette use with inflammation and oxidative stress as biomarkers. Inflammation and oxidative stress are key contributors to smoking-induced cardiovascular disease and their biomarkers have been shown to be predictors of cardiovascular events, including heart attack and heart failure.

The data from the Population Assessment of Tobacco and Health (PATH) Study Wave 1, from 2013 to 2014 and included the collection of blood and urine samples, found that participants who vaped exclusively showed a similar inflammatory and oxidative stress profile as people who did not smoke cigarettes or use e-cigarettes. 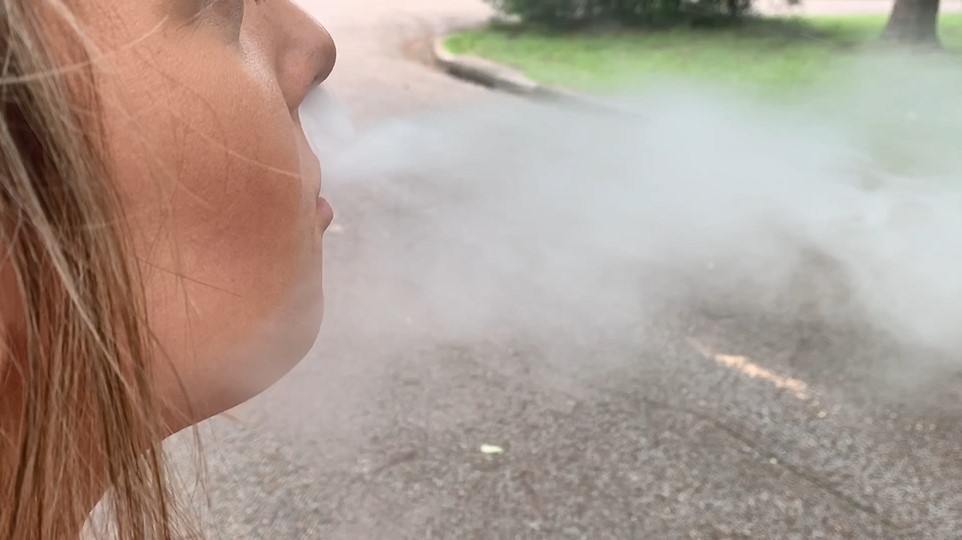 What does it tell us? That if e-cigarettes are truly used for smoking cessation and harm reduction, they are working. If smokers just continue to do so and also use vaping devices, they face the same peril as if they smoked.

Researchers also conducted extensive analyses to test the results against the influence of related behaviors such as the use of other tobacco products and marijuana, and secondhand smoke exposure. The results remained consistent across the additional analyses.
News Articles
More Articles All Articles
About