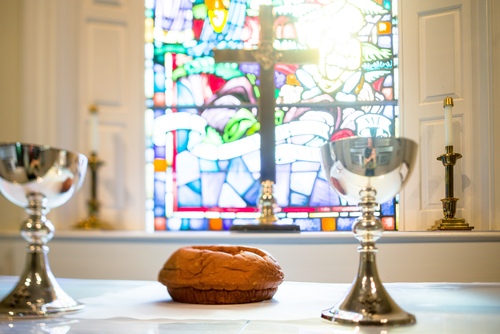 After being only theorized for 80 years, Harvard scientists claim they have succeeded in creating the rarest - and potentially one of the most valuable - materials on the planet.

That material is atomic metallic hydrogen and, if real, it would lead to things like a room-temperature superconductor. It's published in Science, which is a leading publication but, like all journals, is scrambling to compete. And in competing many journals have let down their guards of peer review. Writing in the Wall Street Journal about the flaws of modern peer review, we forced the journal PNAS to change their editorial policy after we showed they let an author, Professor Tyrone Hayes, hand-pick his own friend to do peer review and that friend walked it past the process, even though the study claiming endocrine disrupting effects of a common pesticide on frogs had no data, and the researcher was on a vendetta against the company.

"This is the holy grail of high-pressure physics," says Harvard Professor Isaac Silvera in their press release, which is the first warning sign we have arsenic-based life or faster-than-light neutrinos. "It's the first-ever sample of metallic hydrogen on Earth, so when you're looking at it, you're looking at something that's never existed before."

Hydrogen is a colorless gas and the lightest element on the periodic table. In 1935, physicists Eugene Wigner and Hillard Huntington predicted at high pressure, 250,000 times our atmosphere, it would turn into a metal. The team used a diamond anvil cell to subject hydrogen to 495 gigapascals of pressure - a pascal is one newton per square meter - and found that the molecular hydrogen broke down and the molecules transformed into atomic hydrogen, a metal. 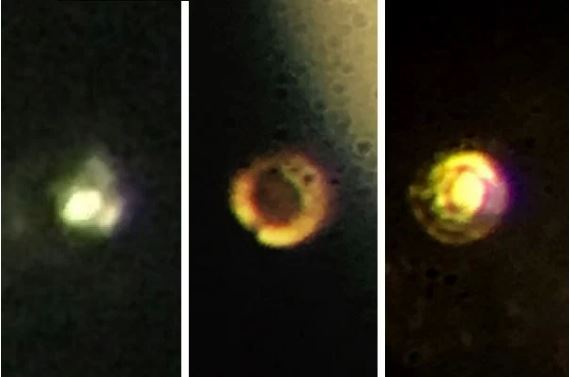 It all sounds very nice, but skepticism is warranted. These are not stars in the physics community, yet somehow they were able to generate this incredible pressure on their first try.

So we can remain hopeful but experts will be scrambling to reproduce this.

Verdict: Fake news until it is replicated.
News Articles
More Articles All Articles
About