Pandemic Meetings May Be Eliminating Balance - And Have Productivity Repercussions
By News Staff | December 8th 2020 08:59 AM | Print | E-mail

News Staff
Have you ever answered a phone call from a stranger and had them introduce themselves and then ask how you are doing? Somewhere, someone created that tactic with the belief that it makes callers seem interested in your life but because you know they are not, it is probably annoying.

And yet if you know someone well and they call you and have a problem they need help with, you are more likely to respond positively. You have probably had numerous unstructured chats with that person and are more inclined to let them speak. This is the opposite of pandemic meetings in 2020, where everyone must get down to business because 5 people are on the call and having everyone talk about their day in linear fashion will just stretch it out. Having someone you don't know interrupt your work for small talk on Zoom is probably setting the relationship back.

Unstructured chats likely happened getting a coffee or when you stop by because you had a story to share or you discovered you had a common interest. All that is removed during Zoom meetings, and conversation reciprocity has also been reduced. 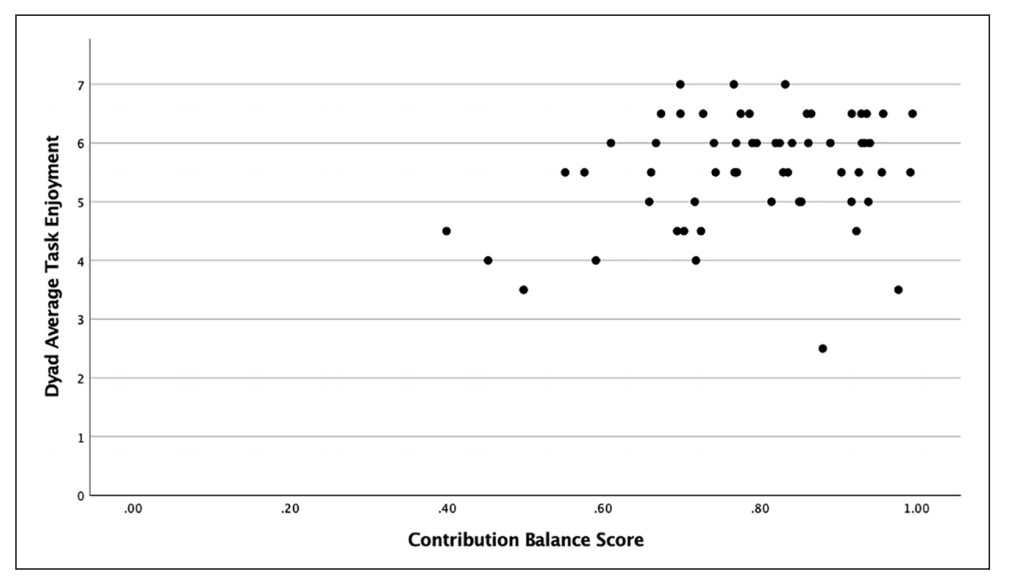 A recent paper analyzed an open-source U.C. Santa Cruz dataset called the Artwalk Corpus; a collection of transcripts from an experiment where one person in a lab was connected with another via video call and tasked with directing them on a walk around downtown Santa Cruz to find and photograph public art. The scholars looked at 69 artwalk conversations to identify both task-based and "off-task" communications. Then they determined the contribution balance of each participant, based on who said more words or took longer speaking turns, for each type of communication. In comparing the two, they discovered reciprocity. And when they reviewed the results of post-participation surveys, they found that more balanced conversations, with high levels of reciprocity, had higher reported levels of task enjoyment.

Sometimes conversational imbalances can have negative effects on task performance by limiting feedback and engagement. Small talk levels that out. What if it's not possible? Some papers on task-based communications found that if roles and power dynamics are merely rotated during a task, the person originally assigned the leadership role often carries forward a tendency to dominate the conversation. Reciprocity shows that the way to bring balance in teamwork settings may not be switching roles, but rather removing the roles entirely and making time to just connect on a personal level.

Not every business needs this conversation reciprocity, of course. Computer programmers with a spec and a deliverable may be finding creative solutions to getting their work done or solving problems in ways that may not require getting to know someone else while pouring coffee. For many, small talk gives us a boost in the right direction.
News Articles
More Articles All Articles
About