News Staff
If you've swum in the ocean you know it requires a lot of energy, and for ships it is no different. Adding to that are the problems of friction, corrosion, and biofilms, all of which cause marine traveler to drag.

Science is on the case. New types of ship coatings that permanently retain an air layer under water and reduce the three problems have been granted the Validation Award by the Federal Ministry of Education and Research (BMBF) in Germany.

An air envelope between the ship and the water is the solution and that's based on the salvinia effect. The salvinia effect is named after the properties of a floating fern in South America called Salvinia molesta. Its leaves are super-hydrophobic ("water-fearing") due to a surrounding air pocket when submerged in water thanks to the presence of water-resistant hairs.

Their special chemical heterogeneity makes individual hairs water-repellent. Each single hair has a water-attracting tip that adheres to water and permanently stabilizes the retained air layer. 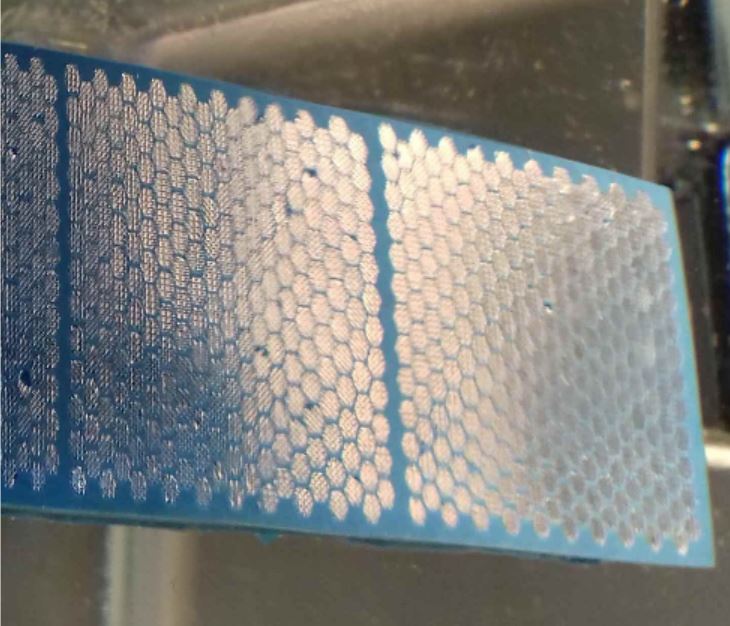 Based on such surfaces that permanently retain air under water (“Air Coating Technology”), novel bionic ship coatings are being developed, so a ship will have a similar air envelope under water. The new, environmentally friendly technology has an enormous potential to reduce friction and may also serve as a basis for an eco-friendly “anti-fouling” coating that does not release any poison into the sea and additionally ensures corrosion protection. So far, hulls of ships have been covered by anti-fouling paints containing heavy metals to prevent the settling of algae and shells.

Expected efficiency increases are expected to be about 20 percent.
News Articles
More Articles All Articles
About