Scientists are interested in progress, and nothing has exemplified that like genetically modified organisms (GMOs), which optimize nature in order to speed up organic processes that may take centuries to happen naturally. From insulin to watermelon to any number of other foods, GMOs have made it possible to grow more produce on less land using less water and energy and chemicals per calorie than ever before.
Now a team believe GMOs can fix climate change, by reducing the amount of CO2 plants put into the atmosphere.

The UN IPCC believes climate change will worsen unless atmospheric carbon is removed. At a symposium held in Boston, a team of scientists discussed their ideas for mitigating the negative effects of climate change, using bioengineered, sustainable plant phenotypes. 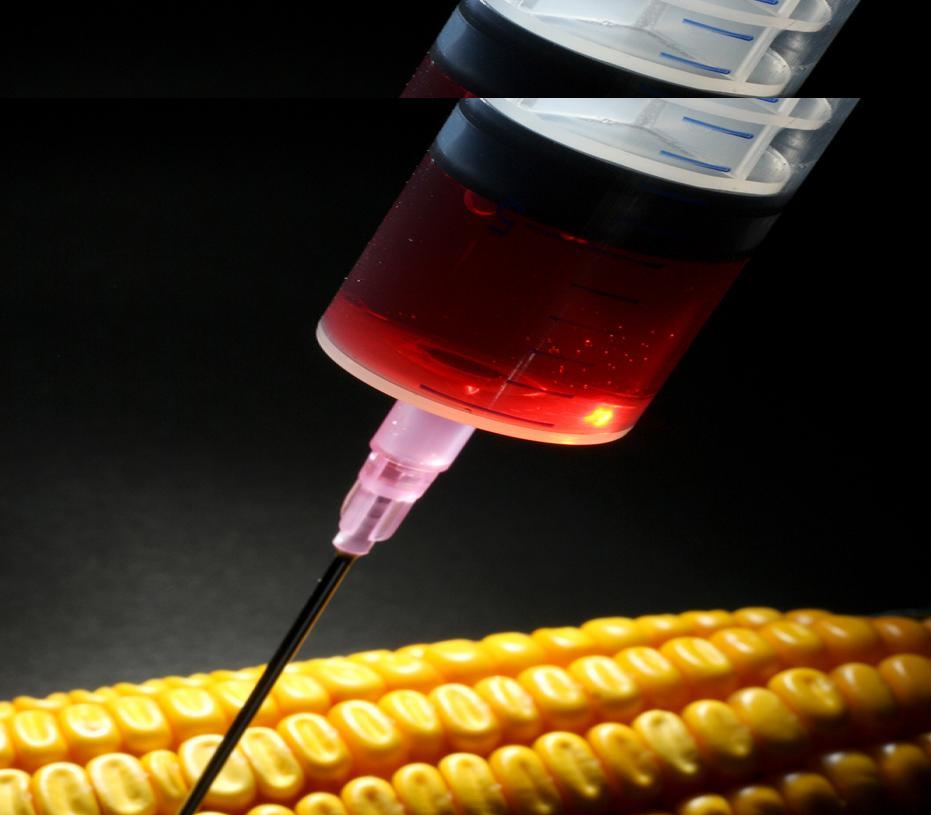 What anti-science activists who work for environmental groups think science is.

They suggested targeting and modifying genes that, for instance, change the root-to-shoot ratio to increase the amount of CO2 trapped in the soil. Additionally, genetically altering leaf properties could potentially increase crop productivity: for example, a plant can be modified to process more energy via photosynthesis without needing as much sunlight, or they could become more drought-resistant via leaves that don’t allow as much water to evaporate. Improving crop productivity would increase sustainability because fewer crop failures and more yield means less land is needed to grow enough food.

Other interesting genetic modifications of plants involve giving them the ability to “fix” nitrogen (converting nitrogen gas into forms that plants can use for growth). Currently, only legumes (beans) with nitrogen-fixing bacteria can do this, but if the ability can be added to major staple crops like wheat, we could draw large amounts of the “nitrous oxide,” a major greenhouse gas, out of the atmosphere. Besides plants, various bacteria could also be engineered to use CO2 as their carbon source instead of sugars, potentially becoming a space-saving way of pulling CO2 from the atmosphere.

The big hurdle? Lawyers. Environmental groups are litigators first and caretakers of the environment farther down the list and opposing science is good business for them. But if the new US administration can hold off donors and groups who campaigned hard to win the White House, and take an objective look at the numerous environmental and economic advantages of biological science, it might make some progress over the objections of progressives.
News Articles
More Articles All Articles
About