News Staff
The salty ocean is the last place you'd expect to find fresh water but a remote-controlled vehicle deployed from the research vessel G.O. Sars found, collected and measured just that during a Norwegian Sea expedition in 2017.

The Norwegian Sea is near the Arctic, between the North Sea and the Greenland sea, separated from the Atlantic Ocean by Iceland. 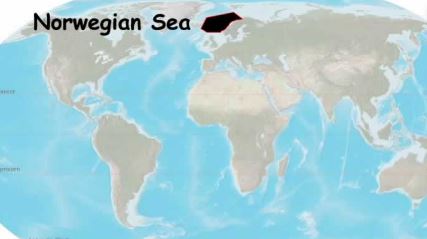 The leakage likely originated from a large pocket of fresh water, otherwise known as an aquifer, hidden beneath the sediment of the seabed, a remnant of the last ice age.

Fishermen are famous for spectacular tales so it was no surprise that some claimed they had found fresh water in the sea so pure that it could even be used for coffee. This tall tale from Nordbreigrunnen, a few kilometers outside the town of Meløy, turned out to be true. 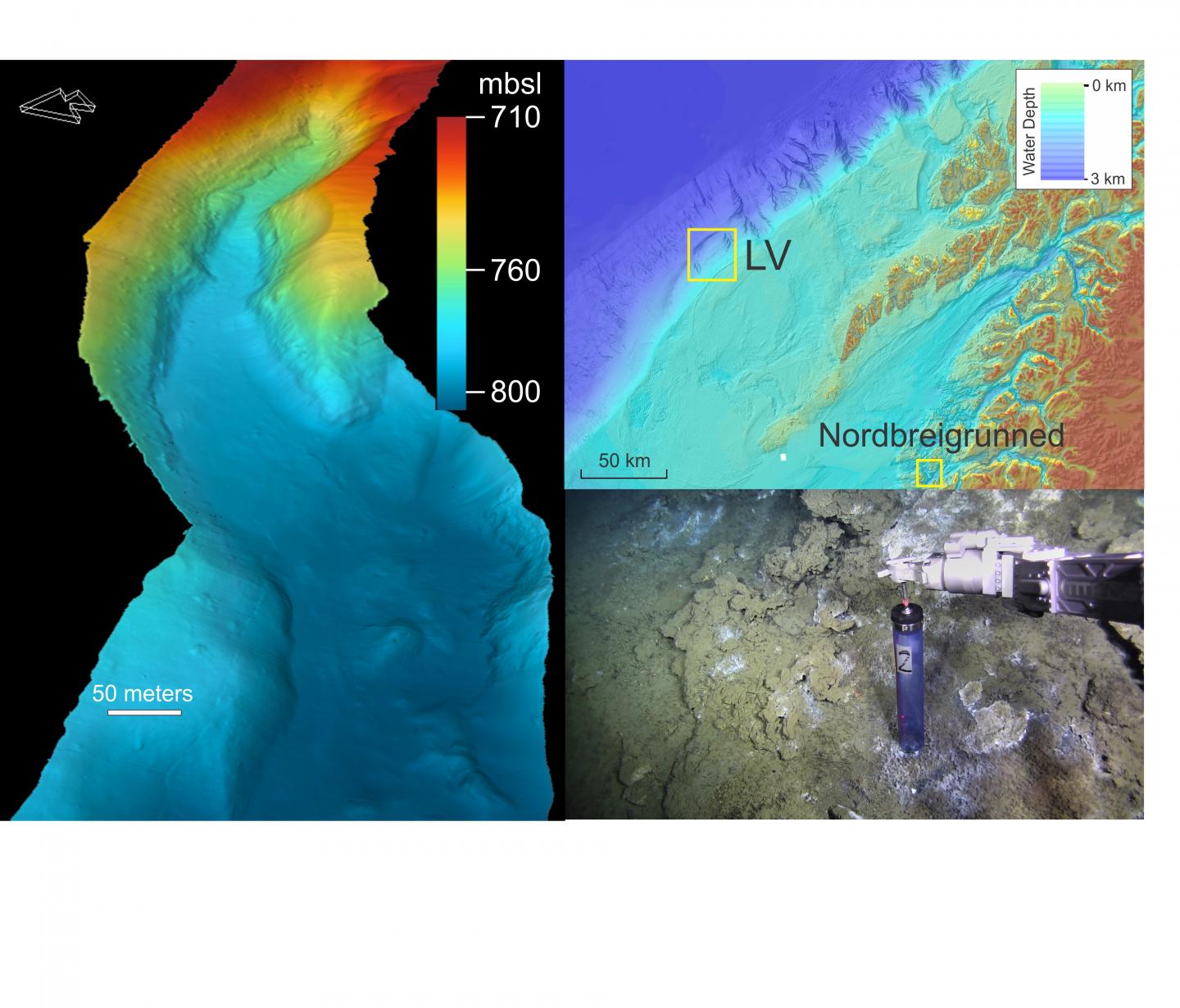 Norway is not alone - the Atlantic ocean has enough fresh water to fill 1.1 billion swimming pools.

The largest underwater freshwater aquifer on Earth is actually in the Atlantic ocean. The Atlantic Ocean aquifer extends along the coast from the southern tip of New Jersey to the northern end of Massachusetts. According to researchers from Columbia University in New York and the Woods Hole Oceanographic Institution it contains enough water to fill 1.1 billion swimming pools.

In both cases, and likely many more, the phenomenon probably began during the last Ice Age. The thick ice caps that enveloped Norway pushed down on the crust of the Earth with tremendous force, squeezing large amounts of meltwater down through cracks in the seabed.

"This is a geological process that began millions of years ago when the water became trapped under the sediment. Only now is it finding its way through the cracks and faults again," says marine geologist Wei-Li Hong at the Geological Survey of Norway.

The water was found around a kilometer below the seabed, but the aquifer itself could be deeper, so no one is sure how much fresh water remains.

But the next time you want to make a cup of coffee out at sea, you now know where to go.
News Articles
More Articles All Articles
About