There Are Detectable Brain Differences Between Musicians And Non-Musicians
By News Staff | July 20th 2020 08:31 AM | Print | E-mail

News Staff
Music is in most aspects of our lives we probably don't even notice it - but it can be noticed in our brains.

Many Japanese performance arts, such as in Noh or Kabuki theater, include music that does not necessarily follow a regular beat pattern as Western classical music typically does. That is, Japanese classical music sometimes expands or contracts beats without mathematical regularity. This time interval is often referred to as ma, which is an important notion throughout Japanese culture. 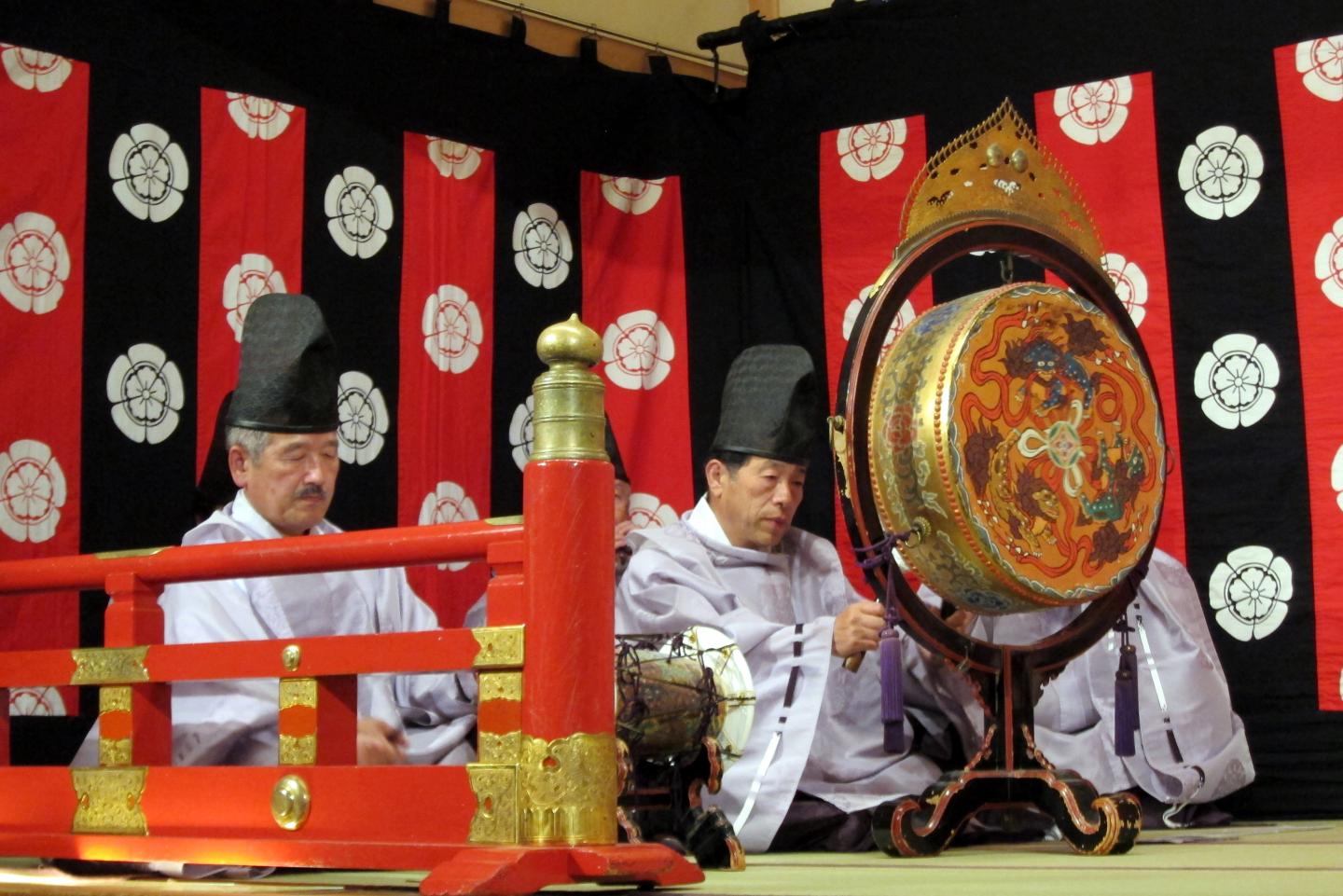 To detect how that was noticeable in the brain, scholars explored how different groups of trained musicians and non-musicians responded to different rhythm patterns. The idea was to see how musical training might influence statistical learning, the way our brains interpret and anticipate sequential information: in this case, rhythms. They recorded participants' brain activity directly using a technique called magnetoencephalography, which looks at magnetic signals in the brain. From the data, they were able to ascertain that statistical learning of the rhythms took place in the left hemisphere of participants' brains. And importantly, there was a greater level of activity in those with musical training, be it in Japanese or Western classical music.

"We expected that musicians would exhibit strong statistical learning of unfamiliar rhythm sequences compared to nonmusicians. This has been observed in previous studies which looked at responses to unfamiliar melodies. So this in itself was not such a surprise," said Project Assistant Professor Tatsuya Daikoku from the International Research Center for Neurointelligence at the University of Tokyo. "What is really interesting, however, is that we were able to pick out differences in the neural responses between those trained in Japanese or Western classical music."

These differences between Japanese and Western classical musicians are far more subtle and become apparent in the higher-order neural processing of complexity in rhythm. Though it is not the case that one culture or another performed better or worse than the other, this finding does imply that different cultural upbringings and systems of education can have a tangible effect on brain development.
News Articles
More Articles All Articles
About