News Staff
Is your personality set in stone at a young age? If you were a jerk in high school will you still be a jerk at 60? Not necessarily. And what changes there are may not be defining. The only time you might see a big disparity could be when comparing yourself to others.

Social psychologists consider personality to be five traits found across ages and cultures: conscientiousness, agreeableness, openness to experiences, extraversion, and emotional stability. The authors of a new study used a U.S. sample of 1,795 people that assessed their personality traits in adolescence and 50 years later, and then two independent samples, a cross-sectional (3,934 people) and a short-term longitudinal (38 people) to try and add to the debate about whether personality is stable - unchanged over time - or malleable, with the most likely correct answer, which is still a cop-out, being it's both. 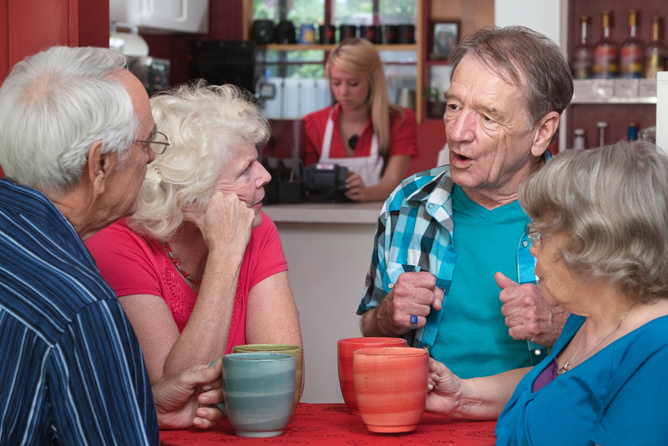 They tested how personality might change over 50 years relying on the same data source at both time points and found that broad patterns of thoughts, feelings and behaviors - personality - do change, and this change appears to accumulate with time.

Even gender did not matter. While there were differences in personality at any given time, overall, men and women changed at the same rates across the lifespan.