Declaration of interest: I have been an independent researcher of the Voynich Manuscript since it was made available on the web by the Beinecke Rare Books and Manuscripts Library.  This article contains no sour grapes whatsoever, but you may wish to check at the foot of this web page.

The media has been all abuzz recently about how Nicholas Gibbs has solved the puzzle of the Voynich manuscript, according to the Times Literary Supplement.

The big problem is, he hasn't.  Nobody, I stress: nobody has yet translated, or even transcribed the Voynich manuscript (VM) so as to pass peer review.  This science outreach blogger included.  Now, the VM is a collection of unknowns which has been attacked from many angles by many researchers, professional and amateur alike.  The most common failure of many theorists in all walks of life is that they not only fail to use Occam's razor to cut to the chase: they invent stuff.

Gibbs has added bits of the puzzle which were never missing.  In order for his theory to work, his sub-theories must all mesh.  They can't.  For every feature in the fold-out '"map" there seem to be a dozen different theories, mine included as to what region of the globe is portrayed.  Take a bit of research, mix in some pareidolia, stir well and out pops another theory. 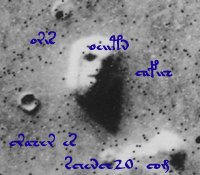 There are swirls and lines in the VM which I take to be the fabric of canopies and others take to be ... ?  The green bits in the puddles, baths, lakes, however you see them are clearly meant to be water.  Gibbs introduces the idea that the little stars, or flower heads or whatever represent water.  This after saying that wiggly lines show water.

Traditionally, water is depicted by a series of swirled or undulating parallel lines. In the Voynich manuscript, the harbour water is represented by star motifs. This provides a credible explanation for the star motif as a water symbol elsewhere in the manuscript.

On checking around the web I find that a clear majority, if not all, of the most widely known VM researchers agree that Nicholas Gibbs has not solved the VM puzzle.  Apart from his theory being a mish-mash, a hodge-podge, a veritable congeries of conflicting theories old and new, he restates what is blindingly obvious to many and long since known amongst VM theorists aka 'Voynicheros'.  All unattributed quotes are from Gibbs.  Here's a sample:

To those who have studied medieval medicine, and possess a good knowledge of its origins, the classical physicians Galen (AD 129–210), Hippocrates (460–370 BC) and Soranus (AD 98–138) among them, the Voynich manuscript’s incorporation of an illustrated herbarium (collection of plant remedies), Zodiac charts, instructions on thermae (baths) and a diagram showing the influence of the Pleiades side by side will not be surprising. They are all in tune with contemporary medical treatises, part and parcel of the medieval world of health and healing. Bathing as a remedy is a time-honoured tradition: practised by the Greeks and the Romans, advocated by the classical physicians, and sustained during the Middle Ages.
...
Medicine in the Middle Ages had a superstitious element. Its practitioners truly believed in the influence of the planets, as did those classical physicians who had gone before them.

The medieval practitioners, apothecaries etc., not only believed in the planetary influences of astrology.  Herbalists and cultivators of plants believed that not only the sun, but the moon controlled plant growth.  Is there a textual link to these lunar pruners in the VM?  I don't know and I don't propose to buy the book in order to find out.

BELIEFS that phases of the moon have a differential effect on the rate of development of plants are both ancient and world-wide. Proof by rational experiment seems to have been sought more hundred and fifty years ago by La Quin-tins the horticulturist, and some years later by Dunamel du Monceau, the forester. Neither obtained any positive evidence of lunar influence. Since then, scientific interest in the subject has been revived intermittently, either by the ‘rediscovery’ of lunar rites in the agriculture of civilized countries, or by the impact on Europeans of the impressive faith of primitive peoples, particularly in the tropics and sub-tropics.

By now, it was more or less clear what the Voynich manuscript is: a reference book of selected remedies lifted from the standard treatises of the medieval period ...

Yes, that has been clear for decades, if not centuries, but pray, do tell us more.

I recognized at least two of the characters in the Voynich manuscript text as Latin ligatures, Eius and Etiam. Ligatures were developed as scriptorial short-cuts. They are composed of selected letters of a word, which together represent the whole word, not unlike like a monogram. An ampersand is just such an example.

Yes, it is widely known that an ampersand is a symbol for a word.  But if all Voynichese symbols represent whole words then there are very few separate words in the VM.  This is highly unlikely.  Yes, many people think the underlying language in the VM is likely to be Latin.

The Voynich Manuscript is written in Latin, using a medieval version of what we, today, call data compression.

Me, self-citation.  And I was not the first.

On the strength of this I consulted the Lexicon Abbreviaturarum of medieval Latin (1899) by Adriano Cappelli, sometimes referred to as the medievalists’ Bible.

Yes, very useful.  I posted a link to a free download in a recent article.  The pdf is German - Latin but there is an excellent appendix in English.

... the herbarium of the Voynich manuscript must therefore be a series of (“simple”) recipe ingredients with the necessary measures.

There is no 'must' about it.  A herbalist preparing concoctions for adding to a bath isn't going to use an apothecary's scale.  He, or she, will most likely use the bung method: bung in a pinch of this and a handful of that ...

not a single plant name or malady is to be found in the Voynich manuscript. This was problematic until I realized that not only had the folios of the manuscript been cropped (the images of flowers and roots have been severed and the tops of folios hacked) but, more importantly, the indexes that should have been there were now absent.

They were certainly not cut off with the use of Occam's razor, that much is certain.  This is a cop-out clause, big-time.  Gibbs can't find any plant names using his method, therefore they were once off the edge of the page somewhere out there in what is now empty space.  Yeah, right.  Gibbs has added something new to the pile of unknowns, as if there were not too many already.  The idea that indexes (indices?) have been excised cannot be proven: there is no evidence.

There is so much wrong with Gibb's ideas that I must pause here or risk my sanity.

As to the "map", personally speaking I now think it is a design for a series of bathing facilities drawn to a hieratic scale.  The most salient feature is the set of storage jars slap dab in the middle.  A big thank you to Koen for his Faulty Towers article.  Ancient towers dont generally sit on legs.

As for the Times, it should rename to the Illiteracy Supplement.  No publication which wishes to be taken seriously should grab and run with one of probably thousands of Voynich theories without seeking the opinions of well-known Voynich theorists.  Or just searching the web for Voynich Theories.

Lastly: Wikipedia.  Often my first port of call for something I never heard of.  But to be avoided for reliable information about Voynich theories just because there are so many.  Selecting any one, two or even a few out of the many is political because, hey! Who gets to do the sifting?

Wikipedians: you do a grand job, but cut the chat, cut out the wikiwars.  (Not you, Nick.)  Something has to change, else it will be the death of Wikipedia. 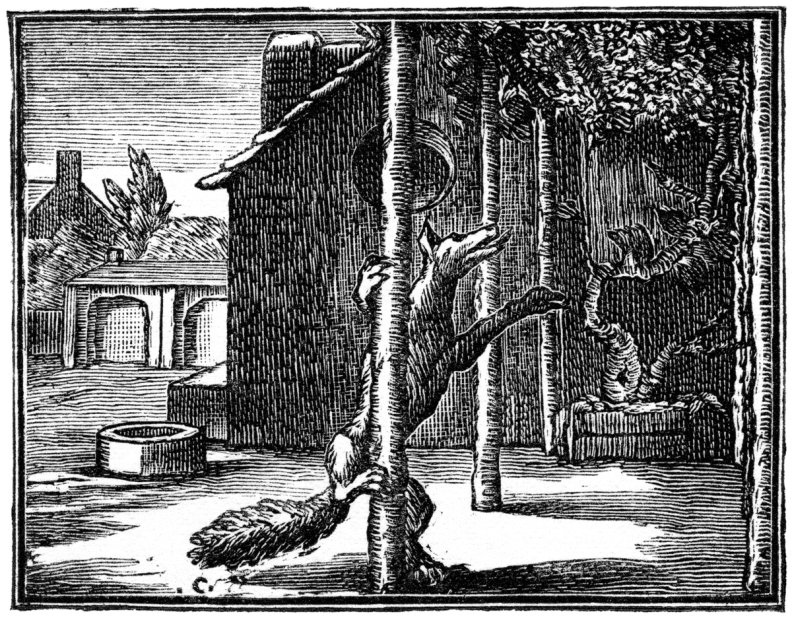 Comments are welcome.
.
The Chatter Box
More Articles All Articles
About