Josh Bloom
When it comes to educating the public about all matters chemical, there is no one better than Dr. Joe Schwarcz, a wildly popular professor at McGill University in Montreal. "Dr. Joe," as his students call him, is one sharp dude. He has written about 20 books, given countless lectures, been on TV and radio hundreds of times, and even hosts his own weekly radio show.

Joe is not wildly popular for no reason. I have heard him speak, and read enough of his articles, etc. to see why this is perfectly obvious. He is simply great. He is entertaining, eloquent, and possesses an absolute command of not just chemistry, but other sciences as well. He also has the rare ability to explain relatively complex concepts in a very understandable way.

But even Superman still has to deal with Kryptonite. On this planet we call it homeopathy, but it's not really all that different from a green rock with magical powers. The people who believe in it may or may not be from this planet, but they do have one thing in common: They are all nuts. And not even Dr. Joe (nor the rest of us chemists) can crack these nuts.

Which explains the title. I don't know if others have used the term before, but I have to admit that I'm pretty damn pleased with it.

Earlier this year, Joe asked me, and 90 other scientists to sign a letter to Heather Boon, who, by a process that must be no less remarkable than immaculate conception, somehow navigated her way to the position of the Dean of University of Toronto Leslie Dan School of Pharmacy.

Please note that the name of the department is NOT: "The Leslie Damned-if-I-Know School of Pharmacy, Witchcraft, Three-Card Monte, Bassoon Maintenance, and Shuffleboard Reeducation."

Now, why would a perfectly nice fellow such as myself (my mother loves me, or, at the very least, likes me) come up with such a withering title?

Here's why: There must be something in the water up there. Which is about as scientifically and poetically inaccurate (although dripping with irony) as anything you'll ever see. Dr. Boon wants to use university funds to conducts further studies on why homeopathy—where there is literally NOTHING in the water—makes people feel better.

Let's give her the benefit of the doubt (which, just between you and me, is an outright lie, because I'm doing nothing of the sort). Maybe she actually thinks that, although physically impossible, that homeopathy does some good. But that's not even true:
According to The Toronto Star, Boon doesn't even care what's in the pills—only the  “complex intervention” of homeopathic practice" as it pertains to people who suffer from ADHD.

If i understand this, Dr. Boon, who calls the pills "scientifically dubious" nonetheless wants to use university funds to study what happens to people who swallow them anyhow. Which begs the question: "Why have people swallow the pills, when, according to Dr. Boon, they don't really do anything?"

Here are some other things that make no sense for people to swallow during ADHD studies:
But, it gets worse: Boon said, participants "are not required to stop taking their conventional medications." Now, THAT'S a swell idea. See any problems getting an accurate measurement here? Maybe they should test the toxicity of vitamin C by giving it to people who just happen to be taking sodium cyanide at the same time. (It's still better than marzipan).

Aside from me playing poker, I cannot even imagine a way to throw away money in a more efficient manner. It would seem that one of the schools to our north is going south fast. 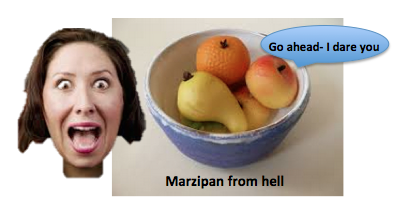 While we're at it, let's take a look at some equally valid experiments: 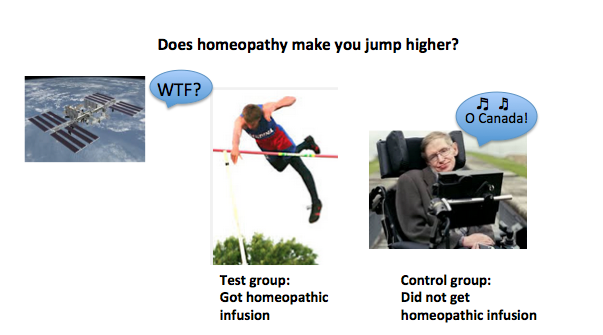 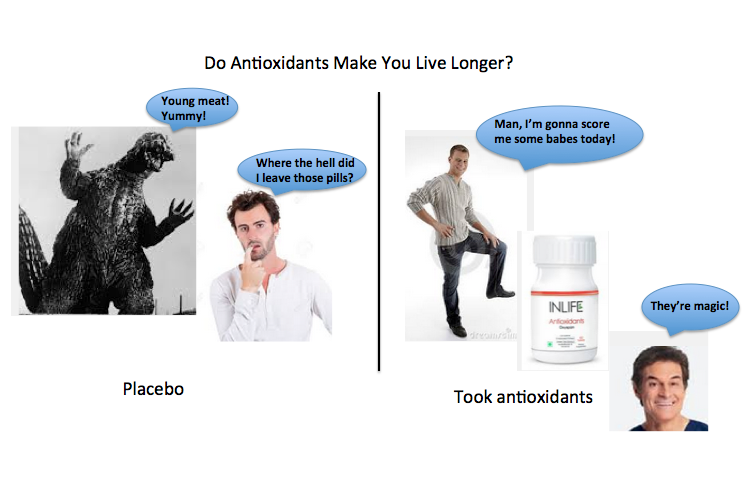 Or maybe this one:

OK, is this now stupid enough? Hard to say.
Pfired but still kicking
More Articles All Articles
About