I already have more than enough to be aware of. Even more than I'm aware of.

You try walking around Manhattan unaware. You won't be walking for long. Nope, there will be the usual horde of coked-up delivery guy lunatics whizzing around on bikes (sidewalks only, please) just praying for the opportunity to be the first to run you over.

But now, it's even worse than that. A few years ago Mayor Bloomdope decided that it was a good idea to take up even more of our hideously overcrowded streets to put in bike lanes. A damn fine plan. And, as any New Yorker would tell you, these lanes are well used:

So, I don't want to be aware of anything else, yet it is impossible to avoid this. Every minute of every hour of every day has already been claimed by some group or other that wants you to be aware of their cause. Since there are too many to name, I decided to settle on October, and confined my choices to those of particular humanitarian significance:

And another thing... there has been awareness inflation! A day is now woefully inadequate. To make people really aware, you pretty much need an entire month. Seriously, how you possibly attain sufficient awareness in less time for:

Let's thank the following advocacy groups for at least being a little more economical with our time:

Well, me and the non-red squirrels are mighty pissed about our lack of say about all of this awareness, so I thought I would submit up a couple of my own. The squirrels can do whatever the hell they want. 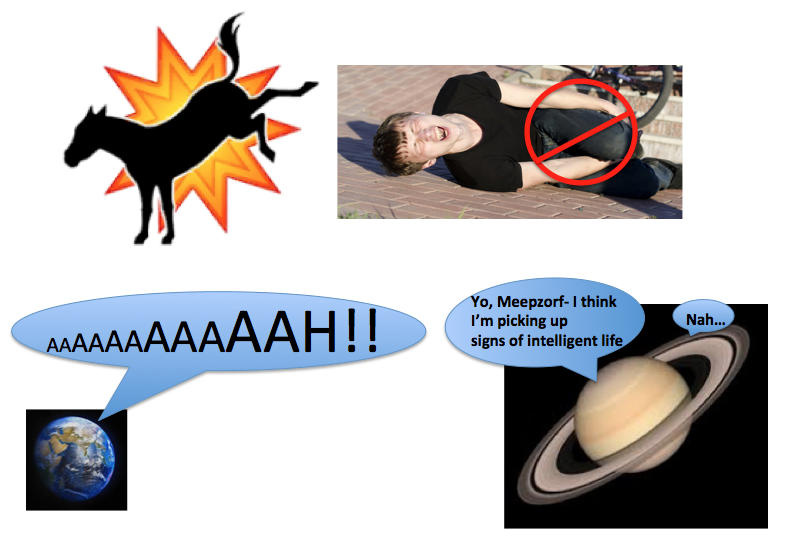 And, for those of you who have ever been subjected to the abject torture of online dating: 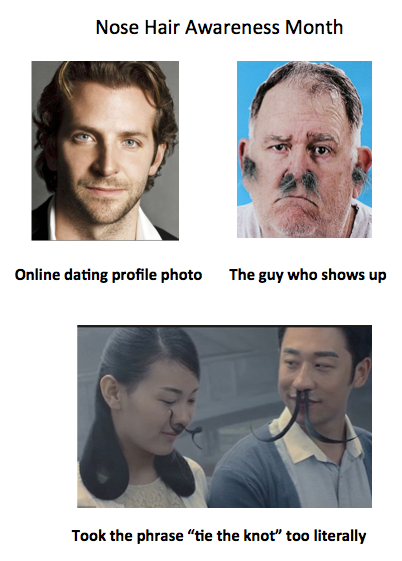 (1) This is a well accepted abbreviation for "shut the faucet off." I swear. Why would anyone want to waste water?

(2) That is, until I just found out that today is National Taco Day.