World Biodiversity Day: Wetlands, Biodiversity And The Role Of Earth Observations
By Bente Lilja Bye | May 22nd 2015 09:40 AM | Print | E-mail

Bente Lilja Bye
It is somehow ingrained in my body, I think. The appreciation of biodiversity. I know I love wetlands, growing up by a lake (mostly in it as a child) as I did. It turns out that parts of that lake are so-called Ramsar wetlands of international importance. Little did I know, growing up to be an astrophysicist that these sites existed and that it would once become part of my professional life. Here. On my home planet. 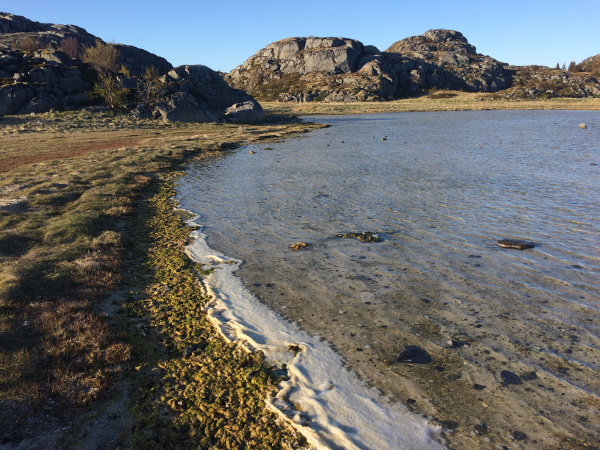 So what can be more appropriate than to announce the event on this particular day - the 22nd of May - the World Biodiversity Day.

GEO and Ramsar (the convention on wetlands named after where it was signed, in Ramsar, Iran) are co-hosting this webinar that is targeting students, scientists and other experts interested in doing cross-disiplinary work using Earth observations.

The biodiversity component is going to be covered by GEO BON, one of the biggest success stories from GEO. It is a large so-called community of practice gathering experts and practitioners working particularly on issues related to monitoring our biodiversity. Among the things they are working on is agreeing on a set of essential variables that we can measure and that tells us something about changes in biodiversity.

The European Space Agency is highly engaged in accommodating the wetlands and biodiversity communities and their need of space-based observations. Have a quick introduction to the some of the challenges and what space can help with here.


PlanetBye
More Articles All Articles
About