Andrea Kuszewski
What happens in your brain when you experience pleasure? Why are fantasies so powerful? Why do our brains love dopamine so much? Why do some images arouse, while others turn us off? Why are the most attractive people often not the ones we are most drawn to sexually? How can you create the longest neurological orgasm possible?

For the next several weeks, I will be writing a series of articles centered around the topic, The Science of Pleasure. Because there is soooo much good information on the science of how and why we derive pleasure from certain things, I felt this should be a series of articles, rather than trim it down to one post. Sound exciting? Well, it IS.

Our brains like symmetry; we find it soothing and comforting. However, we are drawn by nature to complexity (It is important to note, however, that complexity is different than chaos). Our brain likes algorithmic patterns- we interpret these automatically and without consciousness much of the time. Minimal effort is required to interpolate the visual stimuli, and since our brain likes efficiency, it gives a calming, soothing effect.

From an evolutionary standpoint, symmetry implies fitness to reproduce. Animals and organic objects with a great deal of symmetry are generally without genetic flaws, and thus more likely to reproduce and have viable offspring. It would make sense that these are preferred for purely mating purposes.

However, when it comes to what we are drawn to for the sake of pleasure or romance, we tend to prefer complex, interesting, not-always-perfectly-symmetrical patterns. Several studies have been done on facial symmetry (here's a summary)- babies prefer looking at symmetrical faces, and adults rate symmetrical faces as more attractive. Interestingly, while we may judge symmetrical faces as more attractive, those aren't always the ones we are most drawn to sexually or romantically. How many times have you felt mesmerized by someone's looks, and you can't quite explain why? We tend to go for the people with more interesting or exotic features, slightly asymmetrical- still beautiful, but not too perfect.

So why this phenomenon?

We are intrigued by things that don't quite seem to fit. When we see a symmetrical, algorithmic pattern, our brain can interpret it quickly, and we feel at ease. However, if there is a non-symmetrical pattern or complex design, our brain lingers on this info to try and decipher it. This gives us a slightly uneasy feeling, yet we are drawn to it and fascinated by it at the same time. Our brain will stay focused on this information longer, to try and spot the inconsistency.

When things don't quite fit, we are in a state of dissonance. We think we should feel one way, yet we are pulled another way biologically, which forces us to process the stimuli longer. The longer we perceive and interface with something, the more of an attachment we form with it. 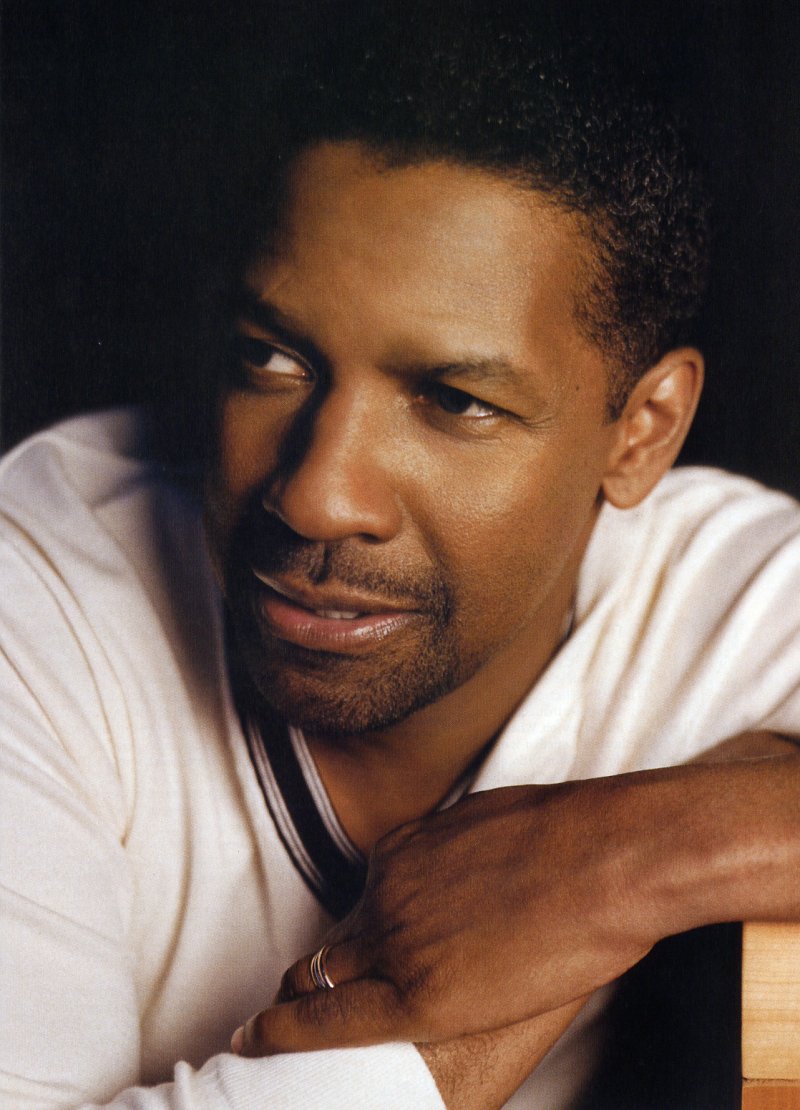 This may be why we can intellectually label a symmetrical face like Denzel Washington as more attractive, but be more drawn sexually to someone like Joaquin Phoenix (pre-beardedness). We visually interpret their features longer, so naturally we form a greater attachment to them, and thus find them more alluring. 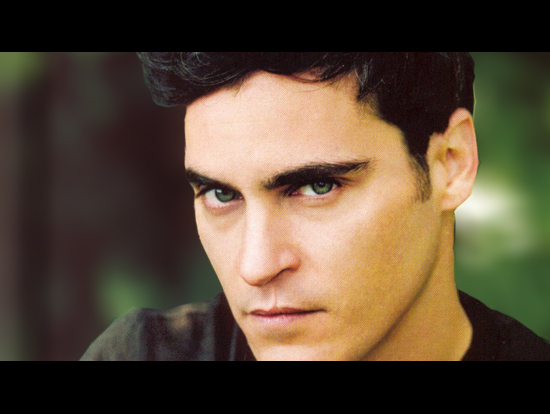 Now, it is important to notice that I said "slightly" asymmetrical features are more sexually alluring. In some of the studies I looked at, where they had digitally enhanced "symmetrical" vs "asymmetrical" faces, they went a little overboard with the asymmetry. In fact, some of the asymmetrical faces looked downright deformed. You can't cross over into 'genetically unfit' or 'chromosomal abnormality' territory and use that as a comparison to a symmetrical face when judging attractiveness. Of course a person who appears to have an eyebrow sliding down their cheek is going to be judged as less attractive. The small differences in symmetry, while still being classified as attractive, make a huge difference in appeal. If something is too perfect, it just isn't as interesting.

Perfect symmetry is boring, from your brain's standpoint. Calming, yes. Pretty, yes. Exciting? Not so much. Asymmetry has some novelty to it. Novelty triggers dopamine and norepinephrine, which in turn motivates us, excites us, and yes- even fuels addictive behaviors in some circumstances. Is it any wonder why we feel inexplicably drawn to that mysterious stranger that just walked into the room?

So while we may sit people down for a psychological study, show them photos, and ask them which people are more attractive, that does not necessarily mean those are the people they'd rather date or have sex with. I think someone should design a study comparing THAT. Because perfection is not always sexy. A little mystery almost always is.

Remember this: Take comfort in the fact that while your physical appearance may not be perfect, it might actually work out to your advantage sexually and romantically.

*Stay tuned for the next article in the Science of Pleasure series titled: Your Brain on Sex.
The Rogue Neuron
More Articles All Articles
About