Rozi Aisha Vijayan
What is the basis of distinction in each of the four steps?

This is the five kingdom classification given by scientist Whittaker (1969).This scheme was based on -

Structure of Cells - {prokaryotic or eukaryotic }

Structure of Organism - {unicellular or Multicellular}

Mode of nutrition - Photosynthesis in green plants, absorption in fungi and ingestion in animals.

The Kingdoms are further classified into sub groups at various levels as follows. 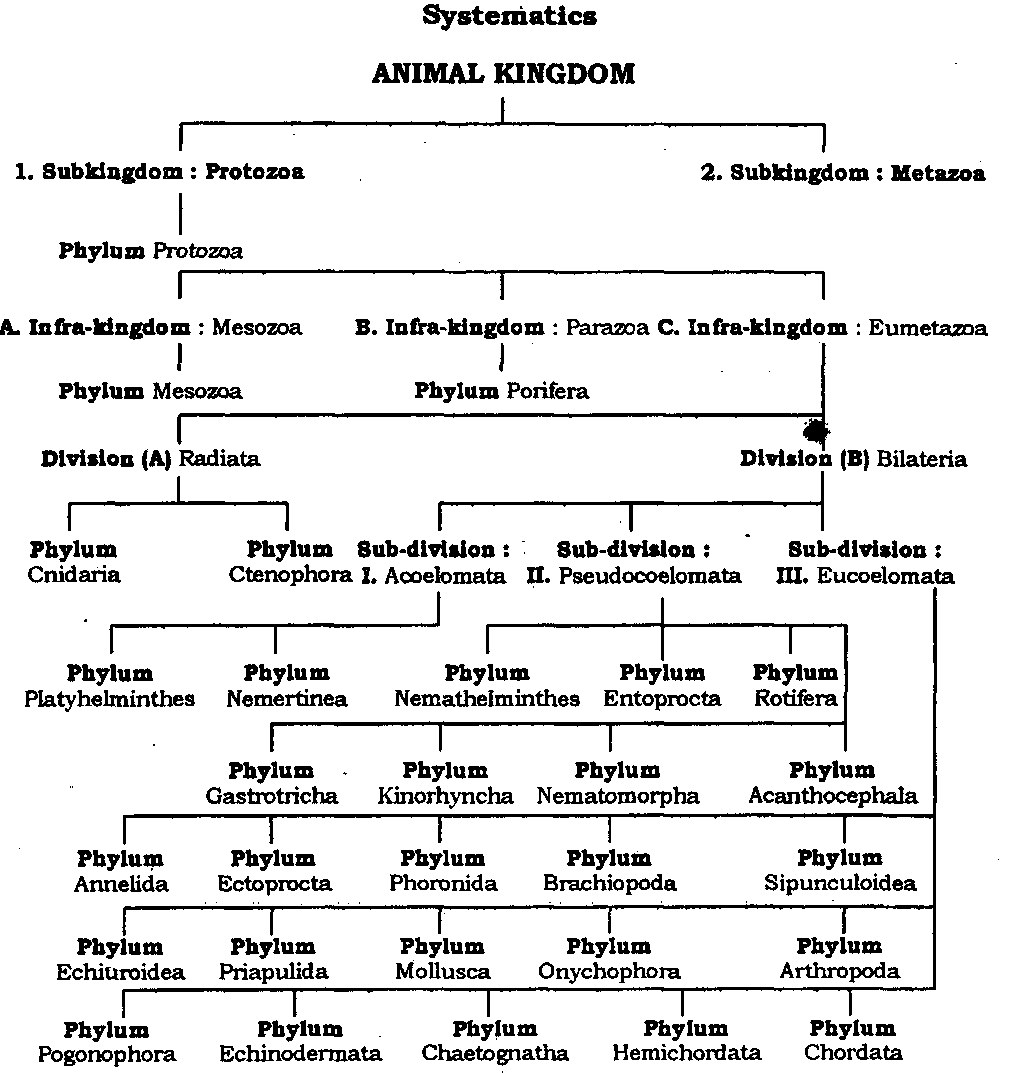 Thus by separating organisms on the basis of Hierarchy of characteristics into smaller and smaller groups we arrive at the basic unit of classification which is a species. Species include all organisms that are similar enough to breed and perpetuate. eg. all the house cats of the world belong to one species ( Felis domesticus) ; they may have some differences among themselves such as colour, height and lenght of the tail and yet they can inter breed.

Hi My name is Rozita. I am 14 yr old student from Bombay in the 9th grade. I am excited to be a part of this website. My favorite subject is Science...