I've not let a week pass yet without some tidbit of amateur satellite relevance, and this week is no exception.  Being pleasantly mired in work-work, I'll be necessarily brief with this update.

I broke my first solar cell today.  Soldering the solar panels requires I learn a new soldering technique, reflow soldering, where you paint solder flux then just heat the entire material.  Breaking the cell was simply due to the fragility of the cell, not the new technique.  Thankfully, IOS provides a few extra cells for this reason.  I (as always) took notes on the panel build, and (as is all too common) haven't transcribed them into this blog yet. 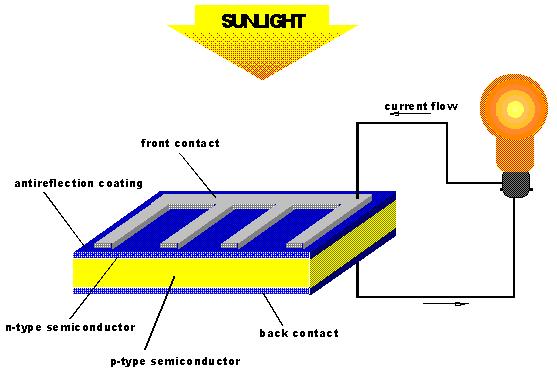 For others building a satellite, it looks like my advice to you operates on two levels.  I am and will continue to cover major incidents, lessons, and issues in this blog.  In parallel, I'm saving material and outlines to, hopefully, write a "How to build your own satellite" manual in the near future, going further into the nuts and bolts of the build process.  Between the two, your future will be easier than mine.