Hank Campbell
Researchers at Imperial College have released a video game that was written in part by what they call an Artificial Intelligence (AI) "machine" named Angelina, which is a clever acronym for "A Novel Game-Evolving Labrat I've Named Angelina".

Their latest effort, released last month, is called "A Puzzling Present" (download it here). Players have to help Santa collect gifts on 30 Christmas levels with holly and other things getting in the way.

Easy enough, a million apps do puzzle games.  But Angelina the AI created the game, using a system of modules that get parameters for the game being developed and then examines existing code and mixes and matches it for the new game.

This 'computational evolution', as Ph.D. student Michael Cook terms it, starts simple and gets complex. ANGELINA examines the space and puts in some lines and boxes and creates 'parent' levels for the game. Then the program analyzes the levels and ranks them all according to  difficulty - the most difficult become new 'child' levels, which get tested, improved and ranked again for difficulty.

But is that AI?  Cook says it is. Mechanic Miner, a module inside ANGELINA, creates ways to solve each level without human input - and the program can 'reflect' on its own code as it is running. In "A Puzzling Present", ANGELINA was able to create new game mechanics all by itself. It found useful ones, which is a lot more than a random level generator, it modifies code and then tests it and evaluates it and suggests new mechanics iteratively.  Which is pretty cool.

"ANGELINA and Mechanic Miner have already demonstrated behaviour that is promising when developing creative software. For example, ANGELINA found, and took advantage of, a bug in a game that I wrote - something we see human gamers do," Cook said in their statement. "The program has also surprised me through the game mechanics it has discovered. When Mechanic Miner comes up with a game mechanic that a human has already thought of or finds things I could have never thought of, I am surprised and impressed because it's a sign we're heading in the right direction. This is a powerful system."

What's next?  Cook says he wants Angelina to do the things he still has to do now, like art.  So they are working on Spritely, which should do that also. 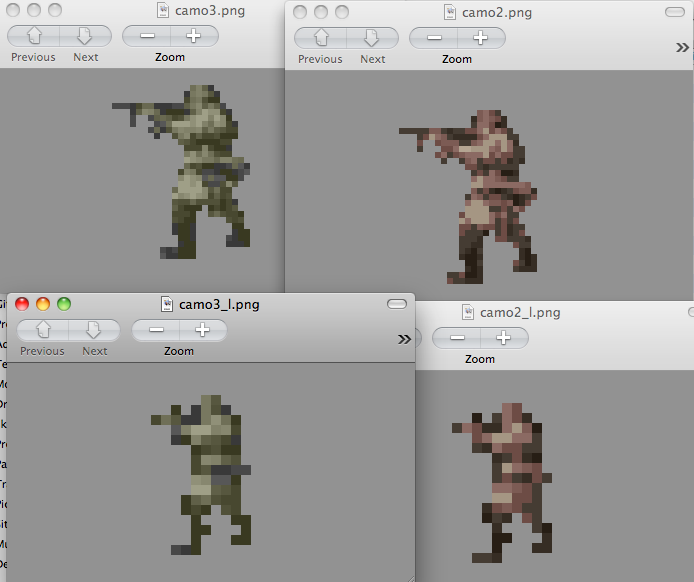