Hank Campbell
I've often joked that residents of New York City have little knowledge of the culture and lifestyle of people beyond the Hudson River. Some seem to think the "Fallout" games are actually happening in all that land they fly over between Manhattan and San Francisco.

So it's no surprise that a survey including registered voters from New York City was absolutely fine with fracking - as long as it was happening among those savages in Pennsylvania.  Not In My Back Yard-ism (NIMBYism) is not limited to NYC, of course.  Massachusetts people overwhelmingly support wind power but the minute you try to put it in the perfect spot - Nantucket Sound - a whole bunch of rich, environmentally conscious yacht owners pump in millions of dollars to stop it.

New York doesn't allow fracking and hasn't since 2008 - hey, their biggest city bans Big Gulps too, so science is not exactly their strong suit - but recently Gov. Andrew Cuomo suggested that it be allowed in five New York counties - counties far from New York City.  Bordering Pennsylvania. I imagine if research were under way for a t-virus, NYC residents would also offer to let the Umbrella Corporation stick Raccoon City in Pennsylvania also.

So New York has little fracking but is afraid of it even while they enjoy the cost-effective natural gas from fracking that has caused CO2 emissions from American energy production to plummet to early 1990s levels. What about the people most affected, those in Pennsylvania? 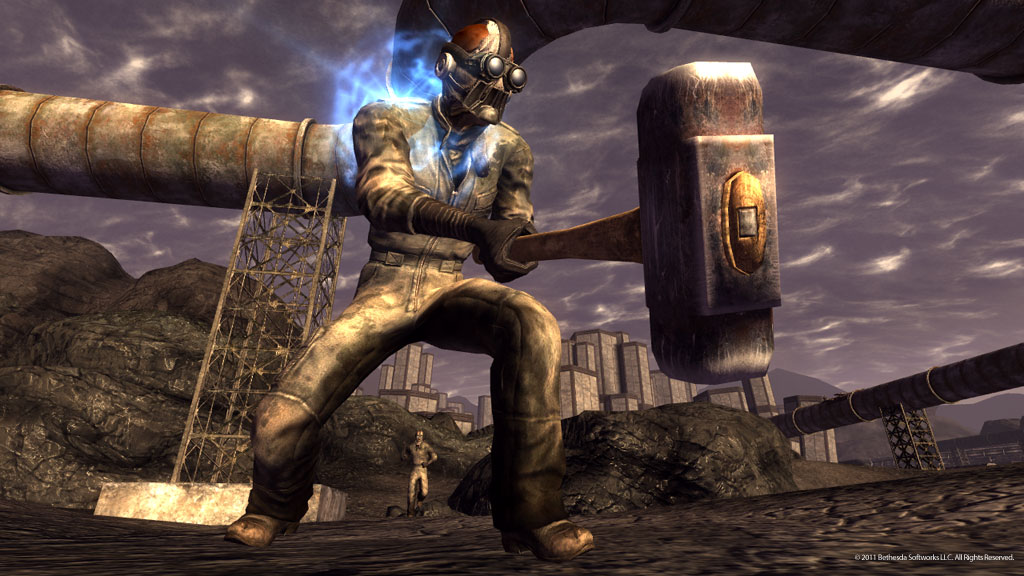 The University of Pittsburgh Center for Social and Urban Research surveyed people in Washington County, 25 miles south of Pittsburgh and home to 600 gas wells. 10 percent of residents were as strongly opposed to drilling as anti-science environmentalists insist everyone is.

Are the rest just slack-jawed hillbillies being exploited by greedy big business because they can't work at Condé Nast or run Wall Street Hedge funds? Sociologists say they can't 'figure out' why Californians, for example, are so up in arms about fracking - yet have little of it - while the people with homes over the Marcellus Shale fields and its 3,500 wells and $8 billion in clean energy are fine with it. It seems obvious to non-sociologists: People who know the most are the least worried.

You also won't find a lot of biologists concerned about GMOs while a whole bunch of Californians are convinced they can taste them in food.