Hank Campbell
If you are a star gazer, you just got to see a Blood Moon eclipse and if you were thinking that also happened a short while ago, you are not wrong. The latest Blood Moon eclipse is part of a series of four that started on April 14th-15th, 2014 and then again October 7th-8th.

But if you missed this one don't lose hope, another one is coming October 7th-8th. If you see all four, you will witnessed a rare event. Thought tetrads will happen 8 times this century, during a recent 300 year period, the 17th, 18th and 19th centuries, they did not happen at all. 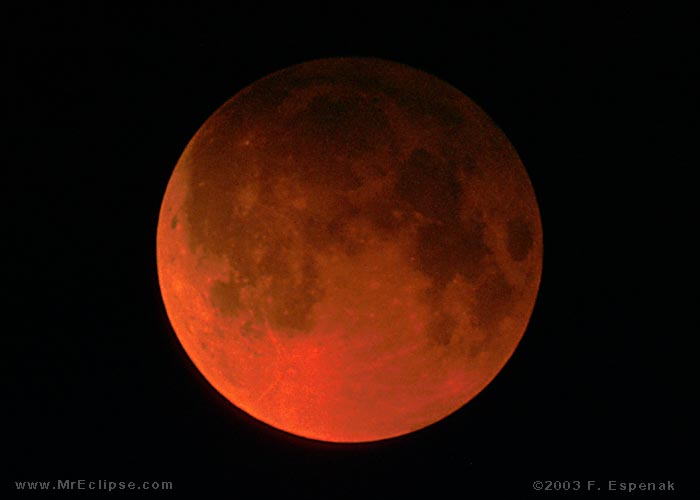 What is a tetrad?

There are a total of 8 tetrads in the 21st century (2001 to 2100). But you have heard so much about Blood Moons recently because of a 2013 book promoting the idea that these tetrads are  Biblical prophecy due to coinciding with two Jewish holidays: Passover and Tabernacles.

What is the Biblical connection?

There are religious events of some kind happening all throughout the year, but because they are often lined up with phases of the seasons, the Blood Moon eclipse of 2015 and 2014 happened during Passover while the one of October 2014 and September 2015 are both Feasts of the Tabernacles.

No. Though Joel 2:31 says, "The sun will be turned to darkness, and the moon to blood before the great and dreadful day of the LORD comes" that has happened quite a bit. It even happened during Passover in 1967 and 1968 and before that in 1949 and 1950. Passover is a Jewish holiday and all of the apocalyptic stuff in the Bible is going to happen in Israel but they haven't been able to see any of these Blood Moons - so the moon did not even turn to blood in the place where good and evil throw down for the last time.  Acccording to Earth Sky, they may get just a glimpse of the September one - if they get up early. That is hardly going to get people training to be Soldiers of God.

And a Blood Moon outside of a tetrad is really common - it is multiple times per year.  The full moon immediately following the Harvest Moon - closest to the autumnal equinox - is called the Hunter's Moon but is a Blood Moon because it is so big and looks orange because it rises soon after sunset, giving it that special glow.

So enjoy some astronomy but don't open that Sixth Seal just yet.
Science 2.0
More Articles All Articles
About