I keep seeing these ads for Acai pills that help you lose belly fat, supposedly used by Oprah.  Sometimes I’m slapped with these commercials saying that you have belly fat because you're very stressed and you should take their drugs, because, obviously, it’s the only solution.  Then I see articles about how there are these magical foods that burn belly fat.

In a state of confusion and depression, I stumbled into Dr. Robert Sapolsky, a Stanford neuroscientist and author of “Why Zebras Don’t Get Ulcers", giving a talk at UC Davis about stress and his work.

After studying the baboons in Africa for about 30 years, he saw that some of the same social structures play a part in their lives.  Humans, and apes alike, are social beings.  That’s nothing new; I learned that the first day of Psychology 101.  In studying the baboons and their lifestyles, he was able to gain some insight into what causes some to become more stressed than others.

Stress is obviously a double-edged sword, where in one column we have adaptive stress responses and in the other we have stress related disorders.  It makes sense that stress response is evolutionarily adaptive for survival.  When faced with a predator twice your size who is trying to eat you, stress hormones released in your body mobilize your muscles, elevate your heart rate, make you more alert and shut down some of the unnecessary functions to help you escape death, such as digestion, reproduction, or growth.

This is awesome strategy to help you save your reproductive components for a later time, when you are not distracted by snarls and sharp teeth, but can focus properly on wooing the lady apes.  The obvious problem is that these silly little glucocorticoids released during times of stress can’t differentiate if the stimuli are coming from life threatening sources or from financial troubles and an overly demanding boss.

The effects of glucocorticoids in the hippocampus are not in the best favor of most day-to-day situations, unless you are still living a hunter-gatherer lifestyle in the deserts of Nevada, with an arsenal of guns and ammunition and a hut built out of shrubs, cactus and cowhide.  In fact, the stress hormone causes hippocampal neuron atrophy, and quite frankly, I need all the neurons I can get.

The real kicker; psychological stressors still create the same exact stress response, yet slowed digestion is not exactly desirable (hence the growing waistlines of abdominal fat, which is threatening to your heart functioning.

It’s downhill from there - the economy is bad and your boss still hates you, you can’t figure out how to pay the bills, and you begin to lose sleep and gain belly fat.  Then you see yourself in the mirror and become stressed about getting fat and fear that your significant other may leave you for the constantly active and seemingly mellow pool guy, flexing his bronze biceps and whistling while extracting leaves from your pool.  (Hmm, does this mean scientists and women are more succeptible to psychological stress?  That’s neither here nor there.

So what causes some to become more stressed than others?

One thing he found was rank.  The higher your social ranking the less stressed you become, probably because everyone knows you’re a boss.  Wait, that’s not it though.  Looking deeper, he found that the social implications of the rank, not just the hierarchy standing, are a more accurate predictor.  Those who are required to fight off someone every two hours to maintain their standing and have every baboon in the plain coming up to him with their problems, has higher levels than the top dog who only has to fight every couple of days and has food available from others consistently.

Is it cool to be the one at the top and have everyone looking at your every move in your group?  Or is it easier to be the middle guy, who still gets food, a couple of descent ladies and doesn’t get punched in the face too often?

But, wait, there’s more.  Not just rank, or the social implication of it, but the personal experience of both is an even better predictor.  This is where our ability to think and reflect really screws us.  Just when you thought that’s it, the last factor comes in, which is personality.  Yes, your expectations about life, your ability to rebound from rejection, how much you joke, how direct your communication style and temperament all have the ability to affect your stress levels.

At this point I’m thinking, I guess that’s it for me.  I like to think I’m mellow, optimistic and level headed, but in reality, I’m overly analytical, easily drawn into heated debates, habitually worried about the world coming to an end, competitive and keep getting told that I’ll never bag a husband because I can’t cook.

The bad news is that since stress response is adaptive, we aren’t going to grow out of it.  In other bad news, you’re always going to have a boss.  Unless you’re Bill Gates, but he has a terrible hair cut. 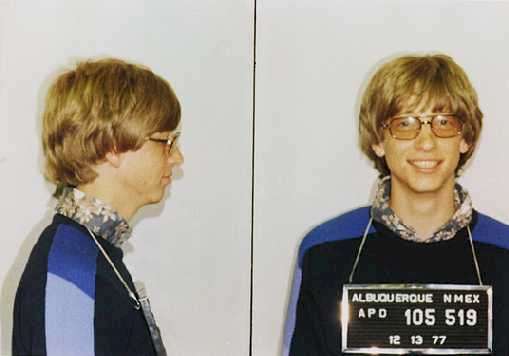 However, in an effort to remain optimistic (because I want to boost the US rankings - let's look at some of the findings for stress reduction.

Commit to consistent stress management (i.e. it has to be something you do all the time, not here or there when you really feel the pressure eating your internals).

Don’t displace stress on subordinates (i.e. don’t avoid your ulcer by giving it to someone else, humans and apes alike have a tendency to pay stress and anger forward, baboon has to fight for food, goes home and yells at his wife because the grass is too long, wife slaps the kid for being sassy).

Maintain Perspective (sometimes it’s easier to jump to conclusions without stepping back and really thinking about what a situation is really about and/or the overall effects on your life – if it’s not life threatening, there’s no need to treat it as if the four horsemen of the apocalypse are after you, take a chill pill, if you will).

Don’t get gored (fairly self explanatory).

One thing Dr. Sapolsky and his team are doing is gene therapy, through which your hormones are signaled to make more neurons during stress instead of less.  Again, in this recession I can’t afford new shorts, let alone genes.

Looking back to the baboons, an effective way they seem to manage stress is to groom each other.  This helped reduce glucocordicoid levels at the time, and they often had lowered levels when faced with stressors later on.  For some reason, I feel like grooming might be something I can handle.

Now I’m not suggesting to groom a coworker so you can sleep better at night and avoid that belly fat, since there are laws and regulations about workplace conduct that would strongly advise against that.

However, maybe instead of going home and venting about how unappreciated and overworked you are to your significant other or bff, ask if you can brush their hair for a while or give them a hand massage, while listening to Iron&Wine and reflecting on how, awesome you really are.

Ooh, I know!  What about a national ‘groom for inner peace, heart health and trim waistlines’ day?  Please feel free to post your testimonials below. 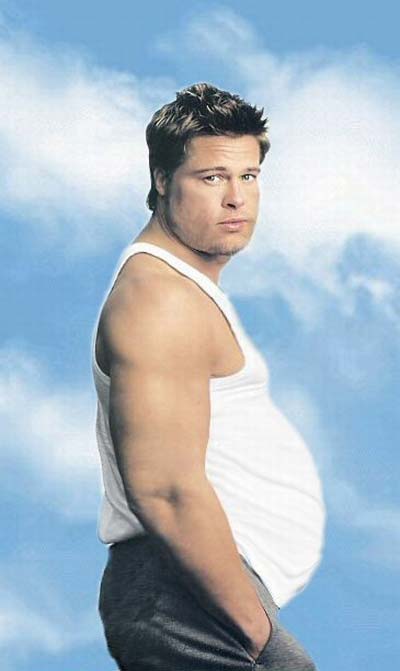 Some people make creative bios and some people do not. Science enthusiast who appreciates good questions....