Danna Staaf
One of the more commonly known facts about squid is that they squirt ink. When I ask kids, "Why do you think they do that?" the answer is usually "to escape predators" or something similar.

This simple truth masks a myriad of wonders. Ink can help squid escape predators in so many different ways! Visually, it can serve as a smokescreen or a decoy; chemically, it can disgust or delight.

Cephalove just wrote up a great post about a whole different dimension of ink: one squid's warning to its fellow squid that there's reason to be alarmed.

When one squid in a shoal inks (“inking” being the action of expelling ink into the water) the rest of the shoal can certainly see what has happened and be alerted to the immanent danger that way. In addition to this, though, it has been hypothesized that squid can chemically sense the ink in the water, which would give them another way to keep abreast of squid-predator interactions going on around them.

Humans, of course, have found all sorts of uses for ink, from writing with it to cooking with it. It has also been known to be used in shipboard pranks. 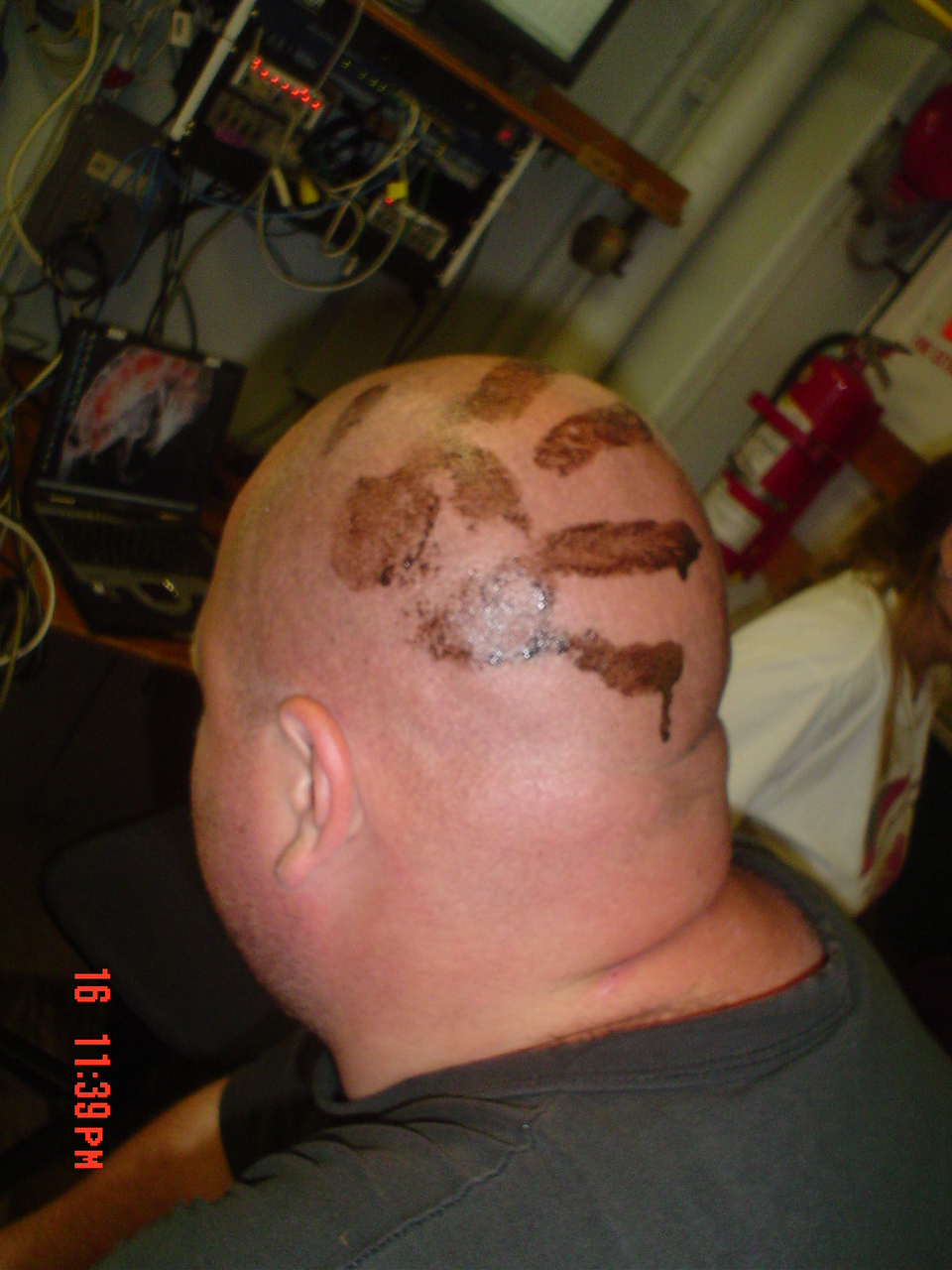 I can neither confirm nor deny ownership of this handprint.
Squid A Day
More Articles All Articles
About