A Hoax Academic Paper About How Politicians Wipe Their Butts Was Published - And I Did It
By The Conversation | July 22nd 2018 04:00 AM | Print | E-mail

Ludicrous? Yes – absolutely. But for once my goal wasn’t to run a bona fide scientific study. Instead, I wanted to see if any “journal” would publish my ass-wiping “findings”.

For those who haven’t yet come across the term, “predatory journals” are becoming a bit of a nuisance in science. They actively masquerade as legitimate mainstream journals, often with similar layouts and names – although they very likely have essentially zero threshold for publication, despite typically claiming to operate with rigorous peer review processes. Most academics will know the irritation of receiving multiple spam emails per day soliciting manuscripts or inviting one to join editorial boards of unfamiliar journals. Much more importantly, though, these predatory journals are undermining the credibility of scientific publishing because the research they publish appears to be largely unvetted.

So partly out of frustration with this situation, but also out of curiosity, I wanted to see just how low the bar for publication might be. This is the story of my “study”.

Which hand do you use?

There is a well-known theory in social psychology – so-called unconscious social priming. The basic idea is that words or concepts can prime our behaviours. The best-known finding in this field is the report that presenting participants with words to do with old age (“bingo”, “knits”) made them walk more slowly afterwards compared to a control condition (although also see this paper for a more rounded perspective as several findings in this field of research have been controversial in their own right).

So it seemed to me that there was an obvious prediction for political science – specifically, that politicians from the right should wipe their ass with their right hand (and vice versa).

But there was a snag to my theory. We know that the right side of the brain controls the left side of the body, and vice versa. And in a stunning feat of logic, I realized that the theory had things the wrong way around. Politicians from the right would surely wipe with their left hand, and those from the political left with their right hand. And as we shall see, this careful reasoning paid off handsomely.

My (fictional) research assistant camped outside the Houses of Parliament and essentially stalked “MPs”. She used a large folder of pictures to identify these politicians’ left vs right leaning tendencies. And when a potential participant was seen on the street, the research assistant walked up alongside the politician, indicated that she was a psychological scientist doing a study, provided a brief consent form, and then asked which hand they wiped their bottom with.

This yielded nine (fictional) participants in total, including “Boris Johnski” and “Teresa Maybe”, although one data point had to be discarded – that of “Nigel F. ‘Arage”. He, rather meanly, told my research assistant to “bog off” when asked the hand-wiping question. And so his data was necessarily excluded from the analysis.

But that didn’t matter – because the data from our sample of eight fully confirmed the theory. Politicians do indeed wipe their asses with the contralateral hand. I could scarcely believe my eyes – but of course the statistics never lie. 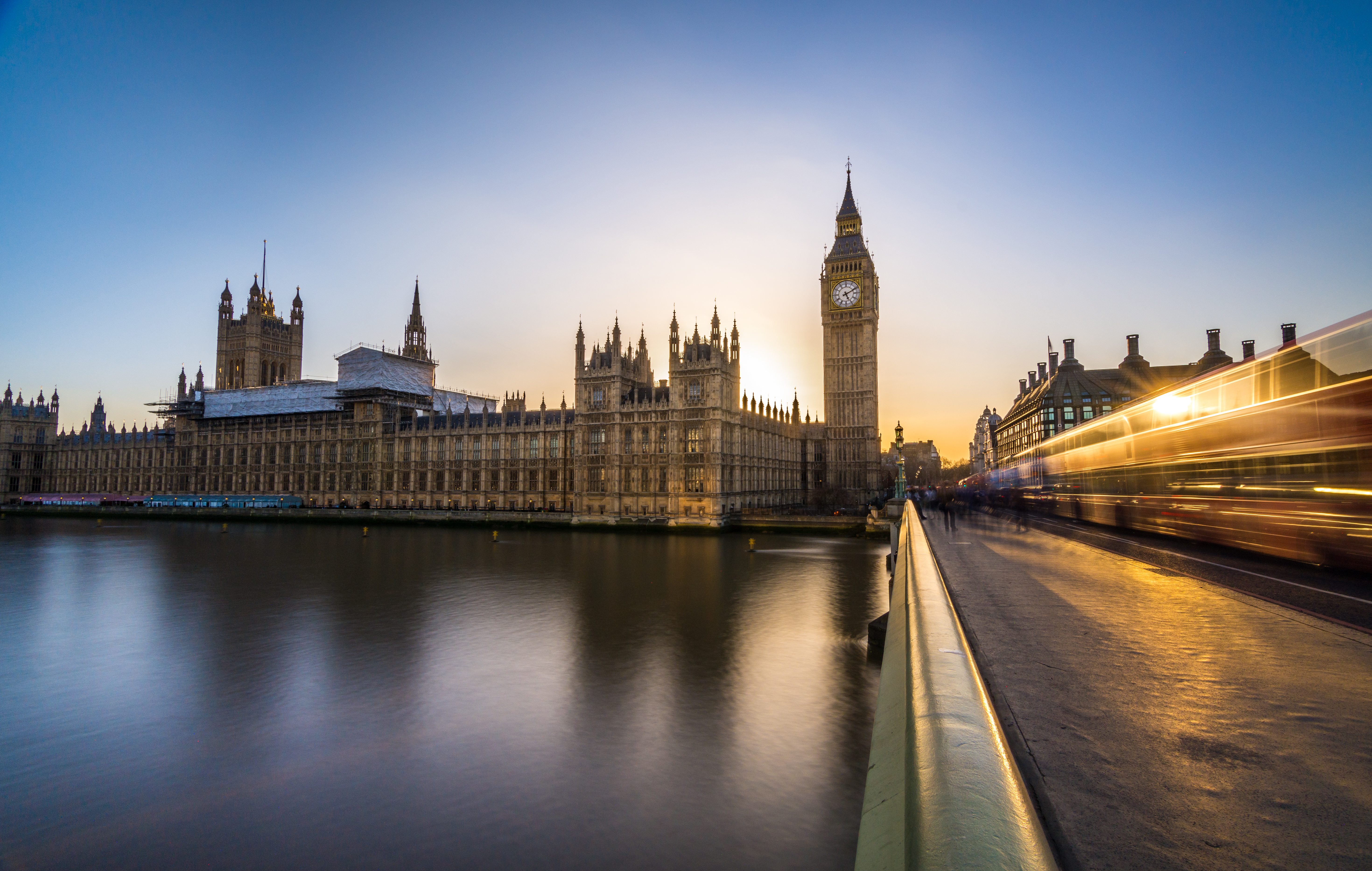 So I had everything I needed to write a manuscript. And I decided to submit my ass wiping findings to the first possibly predatory journal that emailed me. Hardly any time had passed and a publisher came over the horizon – Crimson Publishers. Soon after that, the manuscript was completed and submitted – I even added in an “anonymous” peer reviewer of my own, “Dr I.P. Daly”, who was none other than my dear and extremely witty colleague and friend, Professor Ryan McKay – and then things started to get really interesting.

Having submitted the bogus manuscript, I soon got an email informing me that the manuscript was safely received and under review. Just a few days later, I was informed that it was accepted for publication. With a request for US$581.

I told the journal I couldn’t afford any publication fees. So they dropped it to US$99 (for “web hosting charges”). I was tempted – but I’ve learned that you should never accept the first counter offer. So I went for broke. And it turns out that the paper was so groundbreaking that they agreed to publish it for free: “We do understand from you [sic] end. As per your previous conversation, I had a session with financial manager and have decided to provide complete waiver.” It must have been a truly magnificent session with the financial manager. On contacting the journal for comment in relation to this story, my editor was told: “Coming to publication fee the authors who are insufficient with funds, we do provide waivers according to their request [sic].”

And so the article, “Testing inter-hemispheric social priming theory in a sample of professional politicians – a brief report”, by one Gerry Jay Louis from the “Institute of Interdisciplinary Political and Fecal Science”, was published. (Note: the paper is no longer available on Crimson’s website. They swiftly removed it when The Conversation got in touch with them for comment on this story, saying: “As per our Editorial Board Member’s suggestion we have retracted the article which you have mentioned from our journal, as you can glance our website for your convenience [sic].”)

Nevertheless, it seems by initially publishing my study, this publisher didn’t live up to its own peer review policies. On their website, they say: “The Peer Review Policy is the most essential tool in assessing the quality of publication process that analyzes, validates, and integrates new research findings [sic].” I received not a single peer review comment from the journal, far less a request to revise my manuscript. (The journal told The Conversation: “We do strictly follow double blinded peer review process for all the articles that we receive.”)

Some people have asked why they agreed to publish it for free given their business model is presumably built on extracting publication fees. I don’t have a strong answer to that question, but my hunch is that the waiver is just a cheap way to bulk out the journal in order to make it more attractive to other prospective authors.

Cleaning up the mess

Why is this sort of thing a problem? In a nutshell, predatory journals are contaminating the scientific literature by providing ostensibly rigorous reports of studies that in reality are often far from acceptable. Work published in such journals is occasionally used in serious public debates, such as on climate change. They present a serious credibility problem for science.

Of additional concern, it turns out that many academics actually struggle to identify the rogue journals from the bona fide. A recent piece in Nature makes this point only too clearly – many senior scientists have published their work in these outlets, and paid thousands of dollars for publishing fees. Indeed, the journal in which I published my hoax paper has authors based at well-regarded institutions like Rutgers, Princeton, and Florida State University. (I am not implying that their papers are necessarily bogus in any way: in fact, they often seem to be regular articles that might well have been accepted in more mainstream outlets.)

I am not the first to publish such a hoax paper. There are several lovely examples already out there. My contribution may only be the unusual blending of political science and fecal hygiene (which is probably the main reason that this story ended up going viral on social media).

But it’s clearly a message that can’t hurt to be heard by more academics, who might otherwise prop up these scamsters with their meager research funds. And everyone else take heed, too: sometimes you don’t need a PhD (or even any expertise at all) to get yourself a first-author “publication”.

By Gary Lewis, Senior Lecturer in Psychology, Royal Holloway. This article was originally published on The Conversation. Read the original article.