Could Light And Noise From Earth Attract Alien Attention?
By The Conversation | August 1st 2019 03:01 AM | Print | E-mail

Since the first use of electric lamps in the 19th century, society hasn’t looked back. Homes and streets are lit at all hours so that people can go about their business when they’d once have been asleep. Besides the obvious benefits to societies and the economy, there’s growing awareness of the negative impact of artificial light.

Light pollution has been blamed for wasting energy, disrupting wildlife behavior and harming mental health. One aspect has avoided the spotlight though. Namely, that light not only allows one to see, but also to be seen. This could well attract unwelcome attention – and not just from moths.

The innate curiosity of humans and our growing knowledge of the universe in which we live have led us inexorably to a question. Do civilizations exist on planets other than Earth? Scientists now believe that there are many places in the universe which might harbor simple lifeforms such as bacteria. 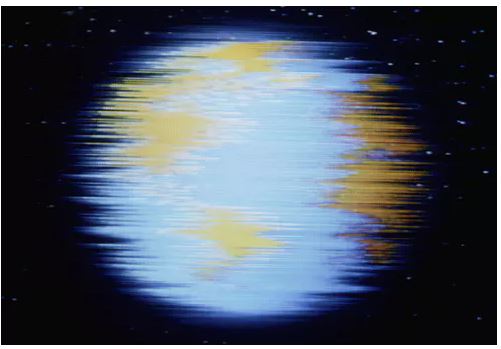 What is more speculative is the notion that such extraterrestrial life could have become technologically advanced, perhaps even well beyond our capacity. This idea has captured the imagination of the general public, giving birth to a rich collection of science fiction literature and blockbuster films. But it has also received serious attention from scientists, who have thought of ways to find and possibly contact these alien species.

In 1974, radio astronomer Frank Drake used the then most powerful radio transmitter, at Arecibo in Puerto Rico, to broadcast a message into space announcing our presence. The message will now be 45 light years away from us. While there are many stars and planets closer to us than that, they won’t have been in the path of Drake’s broadcast. 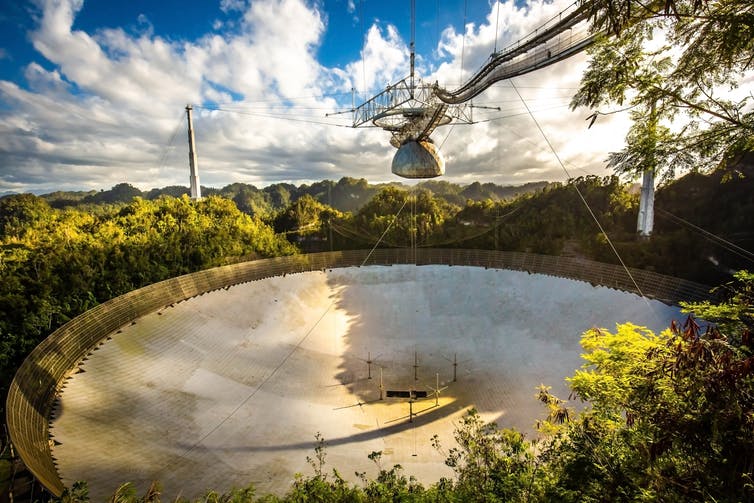 But impatient as scientists tend to be, more effort has gone into searching space for such signals transmitted by extraterrestrial civilisations. As more and more planets are discovered around other stars, the search for extraterrestrial intelligence – often abbreviated to SETI – is becoming more relevant, better informed and better resourced. In 2015, wealthy entrepreneurs Yuri and Julia Milner allocated US$100m to the Breakthrough Listen SETI project, which buys time at observatories to use their powerful telescopes to detect artificial signals from outer space.

But despite the vastness and emptiness of space, scientists have started to wonder why we haven’t heard from aliens yet. This puzzle is known as the Fermi Paradox, named after the physicist Enrico Fermi. Among the many solutions proposed for this problem, one really brings us down to Earth: aliens might be scared of other aliens.

While tempting, many scientists now agree that sending messages into space without knowing who might be intercepting them might not be such a good idea. Once sent, it cannot be undone. Unlike a post on social media, it cannot be removed. Listening is much safer. But radio communication among ourselves – which includes navigation, television broadcasts and the internet – might also be detected from space.

After all, radio waves that aren’t captured continue to travel, up and away from the Earth into deep space. Unintentionally, we may already have been observed by an amused, terrified or “interested” species, who may decide to meet us to “shake hands”, or come to enslave us, eat us, or destroy us as a precaution. We are, after all, an aggressive species ourselves.

Fortunately, Earth has become a lot quieter, thanks to more directed signaling and fiber cables replacing aerial transmission. We might just get away with our past recklessness. But a new beacon is brightening. 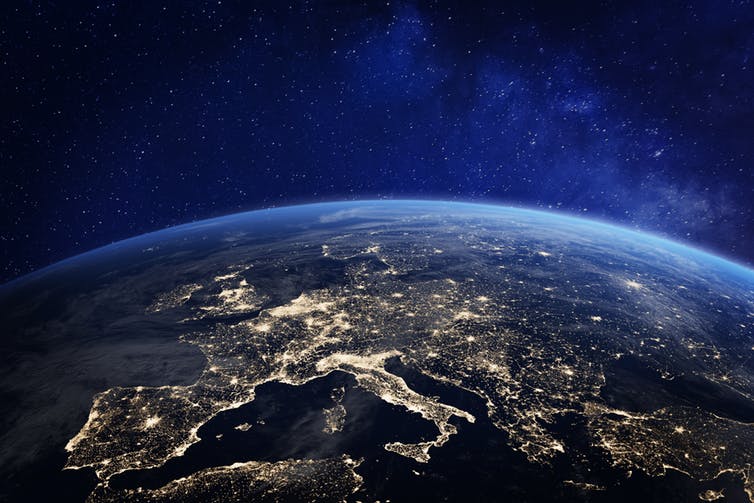 Images of the Earth at night reveal our presence in spectacular fashion. Cities and roads outline the contours of continents, while oil platforms dot the seas and ships draw lines across the ocean. This type of light, which has replaced older, incandescent sources, is unnatural. From the orange sodium or bluish mercury lamps, to white-light emitting diodes (LEDs), the artificial origin of this “spectrum” should be easy for technologically advanced aliens to spot.

In the coming decades Earth’s space agencies may be developing the means to detect such artificial light from planets around other stars. But we may fail, if aliens believe the smartest thing to do is to keep quiet and remain in the dark. We, on the other hand, may already have been seen, and they may already be on their way. This begs the question – should we dim our lights, before it’s too late?

By Jacco van Loon, Astrophysicist and Director of Keele Observatory, Keele University. This article is republished from The Conversation under a Creative Commons license. Read the original article.