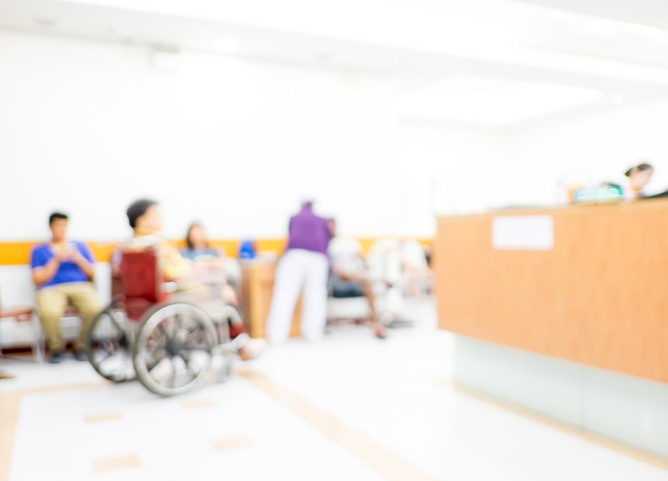 Medical tourism is an awful term.

It conveys an image of people from a cold climate flying off to some warm beach resort for a bit of nip and tuck, some dental repair or a few weeks of health spa rejuvenation.

Although this does occur, many people crossing borders for health care are doing so for serious medical conditions.

The term has stuck largely due to its aggressive marketing by groups in the US (such as the Medical Tourism Association) which see medical travel and its related tourism spin-offs as a “win-win” for developing countries trying to grow the industry, and for individuals (mostly Americans) who want high quality health care at a low price.

But is medical tourism actually fair?

Advocates tout presumed benefits, like encouraging the construction of more hospital beds for locals, preventing “brain drain” of specialists to greener pastures abroad, and earning revenues that could cross-subsidize and improve the public health system for the destination countries.

According to my research in countries like Colombia and Mexico, these benefits all are sound in theory but problematic in practice.

Why do people travel for medical care?

There is nothing new about medical tourism except the term itself. People have long traveled for health spas or medical care. In fact, some researchers like to separate “wellness tourism” from travel for more modern forms of medical care. And we have a pretty good idea of why individuals undertake such travel – usually to avoid long wait times or high costs.

People also travel because their home country lacks quality facilities or to seek treatments illegal or not yet available at home.

And some countries actually send their citizens to other countries for treatment. For instance, the small Caribbean countries of Aruba and Curacao contract with private hospitals in Colombia to take their citizens for medical problems for which they lack treatment facilities. Where are they headed? Travelers via NicoElNino/Shutterstock

Even countries with advanced health care systems use medical travel to care for their citizens. Canada sends some of its patients facing long queues for treatment to the US where the system has enough capacity to take extra patients without displacing local patients. And the European Charter of Patients’ Rights allows citizens in EU member states to cross borders for medical care if the wait at home is unduly long.

In these examples, medical tourism is well-regulated and patients are protected. Importantly, locals are not displaced or subject to longer waiting times or delays in care. But the picture in low- and middle-income countries trying to grow medical tourism as an export industry is very different.

In the pursuit of near mythical hordes of uninsured or under-insured American tourists seeking inexpensive medical care, many developing countries have been subsidizing the growth of medical tourism through tax holidays, public marketing programs and infrastructure development.

The medical facilities created to cater to these travelers are generally private. So even if more hospitals and clinics are built and more health staff stay in the country, most regular citizens are unlikely to access these resources. The expansion of capacity is private, not public. And therein lies the trouble.

Hospitals catering at least in part to medical tourists in Mexico and India are exempt from certain taxes in return for offering free services to local needy patients. But it took court cases in India to pressure compliance by more than just a few big hospitals. Such an arrangement is based upon a charity rather than an entitlement model, and is hardly a way to expand universal health coverage.

In Colombia, new hospitals constructed for medical tourists are designated “tax-free zones” with lower tax rates on commercial activities and medical imports in order to attract domestic and foreign investors. Countries compete to reel in private, fee-paying international patients, while many of the health workers providing such care were schooled in whole, or part, at public expense.

Meanwhile the money governments spend promoting or subsidizing this economic sector comes with opportunity costs in the areas it doesn’t invest in, like constructing much needed comprehensive primary health facilities.

There can also be an additional burden on the public health systems of the home countries to which medical tourists return: post-operative complications, follow-up care or transmission of extremely drug resistant infections picked up abroad. These are costs to the public system back home, and are one reason why many Canadian doctors in a recent study expressed dismay at treating those who decide to seek care outside of the country.

While some argue that the private medical industry created for tourists could subsidize the public sector, the number of international patients needed to generate substantial new revenues for meaningful cross-subsidization would be of such a scale that they would probably crowd out local access. And trade rules could actually prohibit cross-subsidization from private to public.

There is little evidence that growth in private medical tourism – which is where most of the growth in the industry is occurring – prevents health workers from migrating. Even when it works, these health workers are employed in the private health sector in their home countries, not the public health sector. So holding on to health workers doesn’t necessarily translate into better access to health care for average citizens.

As for the claims about a spectacular growth in medical tourism made by some, and banked upon by those trying to grow the industry, this has yet to come about. We’re still in a Field of Dreams stage where the idea of medical tourism is “if you build it, they will come.” We need to think harder about how to manage growth in the medical tourism sector in low- and midddle-income countries without starving investment in their public health systems.

By Ronald Labonte, Professor and Canada Research Chair at University of Ottawa. This article was originally published on The Conversation. Read the original article.