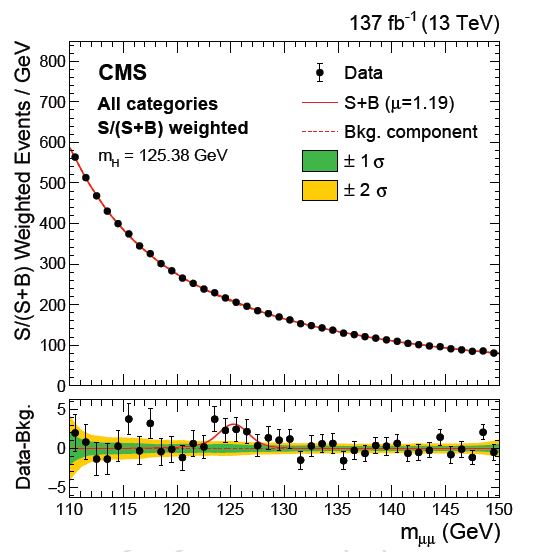 As of late we have been scratching the barrel of "straightforward" measurements of the properties...

Systematic Uncertainties: The Heart Of The Matter In Physics Measurement

Experimental physics is about investigating the world in a quantitative manner, by exploiting our... It is not a secret that I love chess, and that whenever I have the chance to play some online blitz...

Optimizing The Geometry Of A Muon-Electron Scattering Experiment

Tomorrow morning the Cornell arXiv will publish the preprint of a long scientific article, the result of 4.5 months of painstaking work by yours truly. So I thought I would give you a preview of its contents. Of course, it will take more than a single post to do a good job - I guess I can describe the generalities here, and leave it to another time the plunging into technical details that may only be interesting to insiders.

Three And A Half Muons

A few days ago I received from my esteemed colleague Massimo Passera, a theorist and an INFN director of research in the Padova section where I also work, a draft of a new article he produced with his colleagues Antonio Masiero and Paride Paradisi, which is relevant to my present interests. The paper discusses what new physics effects could be accessible by the precision measurement of elastic scattering of energetic muons off electrons, in a setup which is being considered at the CERN north area for the determination of the hadronic contribution to the effective electromagnetic coupling (the article has meanwhile being published in the arXiv). 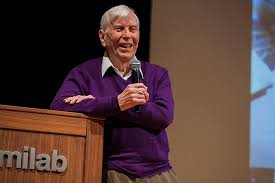 The Tevatron collider, the giant marvel accelerator built at the Fermi National Accelerator Laboratory in the eighties and operated there for over thirty years, until its demise in 2012, lost one of its fathers the other day, as Alvin Tollestrup passed away.

Tollestrup was maybe the key contributor to the project of putting together a 1-TeV particle accelerator, solving many issues for the construction of its superconducting magnets. But he also was for a long time the spokesperson of the CDF experiment, and the driving force behind the collective effort that led CDF to see a first evidence of the top quark in 1994, and then claim discovery for the long sought sixth quark in 1995. 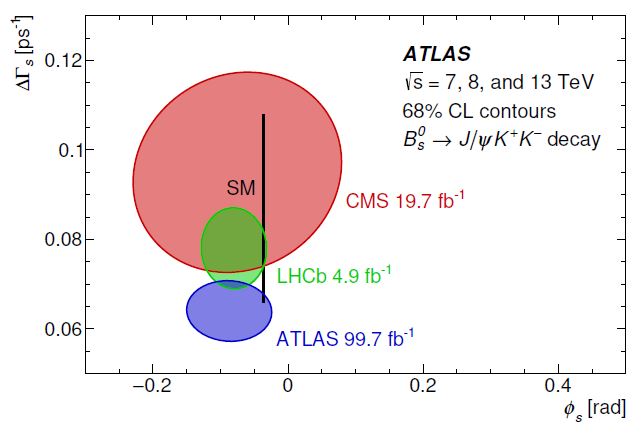 The Plot Of The Week - Narrowing CP Violation Down

One of the most suprising results of the "Machine Learning for Jets" (but really, for particle physics in general) workshop I attended in New York City two weeks ago was the outcome of a challenge that the organizers had proposed to the participants: find a hidden signal of some new physics process in a dataset otherwise made up of some physics background, when no information on the new physics was given, nor on the model of the background.<\p>

Machine Learning For Jets: A Workshop In New York

The third "Machine Learning for Jets" workshop is ongoing these days at the Kimmel centre of New York University, a nice venue overlooking Washington Square park in downtown Manhattan. I came to attend it and remain up-to-date with the most advanced new algorithms that are been used for research in collider physics, as I have done last year. The workshop is really well organized and all talks are quite interesting, so this is definitely a good time investment for me.