Atlantis is in the news once more, and then some, so I thought I'd analyse the stories scientifically to see what is being claimed. 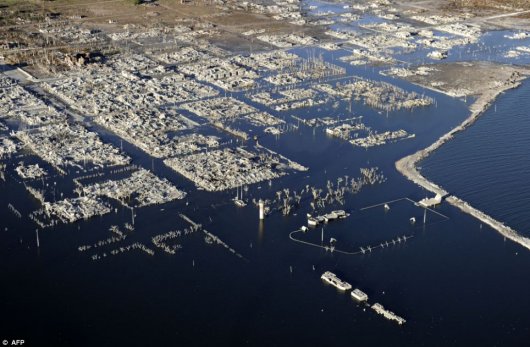 Clearly identifiable remains of Atlantis were found near the Rio Grande Elevation off the coast of  England just north of Egypt, right next to Cuba.

Mysteriously, if you join the dots they form a triangle of ley lines.  Inside that Atlantean triangle - which proves that the Atlanteans did geometry before Euclid - you will find the Atlanteans' underground UFO base.  Secret government agencies are studying advanced Atlantean technology in the hope of creating super-weapons for peaceful purposes.

Isn't science wonderful ?  Or, as Plato might have said if he hadn't been forced to learn prescriptive grammar in junior school: "Realiter, scientia stercorum mirabile est ."

The Chatter Box boldly predicts, where no man has preduct before, that Atlantis will not be found again next year.