Africans Don't Want To Give Away Their Data To Western Scientists For Free - They're Not Wrong
By Hank Campbell | November 15th 2019 07:35 AM | Print | E-mail

They're not wrong for wanting a piece of the pie, especially from Europeans. Europeans often take data from Africa and use it for colonial purposes, like keeping Africa reliant on European goods by scaring people about science that would give Africans a level playing field.(1)

Academics don't feel wealthy, of course, but a tenured position is a six-figure income, on average, 400 percent more than everyone else and you can even collect it sitting in jail while the university takes years to figure out how to get rid of you.(2) In America, after Democrats declared a college education a right and created unlimited student loans to provide it, universities sent their tuition into the stratosphere to match the firehose of funding, but African countries have not had it so easy. 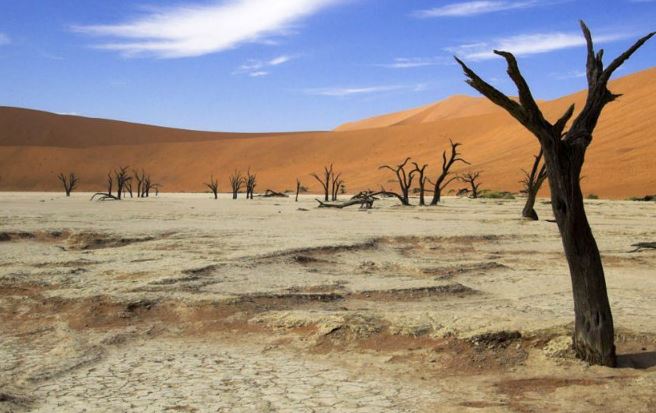 African scientists and even governments are often starved for money, so they are willing to provide their hard-earned data to western scientists - for a fee. This shocks some Westerners, who wrap themselves in the veil of 'science for the public good' while forgetting they wouldn't do it if they were not paid.

It "will lead to more accurate climate predictions" as a reason to give up data for free is a somewhat hollow argument coming from western elites when a French cow makes twice as much per year just in government subsidies as the average person in sub-Saharan Africa earns; and that subsidy is used to sell food in Africa cheaper than Africans can make it themselves without subsidies.

(1) That's the case with GMOs, where Europe has adopted a White Savior approach to food in Africa, using an iron fist in a velvet glove. Africans shouldn't want American GMOs to grow more food, they suggest, when European Mutagenesis will be better for Africans because it can be labeled "organic", and then the iron fist of refusing African imports if they don't comply.

(2) I'm not critical of American scientists being well paid, I am proud of it. We lead the world in science output and Nobel prizes and our citizenry leads the world in adult science literacy because you get what you pay for, but for European scientists to sit in their offices and criticize poor people for not working for free, or at least what is Starbucks money to westerners, is the kind of colonialism we see in movies about archaeological digs, with peasants toiling at the real labor while a scientist mops his brow with a handkerchief and declares they should be grateful he's giving them jobs.