Tweet
In 2020, we've all come to know "Karen" in popular culture. She is angry, wealthy, white, and she wants to speak to your manager right now.

In food circles, Karen has been around for much longer. She made Whole Foods great. Her asymmetrical bob has long prowled the aisles looking for free-range, shade-tree-grown, fair-trade spices, because she is not just more ethical than you Plebians buying in Safeway, she is smarter. She knows GMOs cause cancer.

Of course, that is impossible. Scientists hate that word "impossible" but not speaking in plain language is why science loses cultural fights on vaccines, food, and viruses. Exasperated politician Senator Ed Muskie once demanded of a testifying scholar who waffled with 'on the other hand' yet again,  “Will somebody find me a one-handed scientist?!” - and that was about something easy, whether getting to England in four hours rather than six was dangerous for humans. 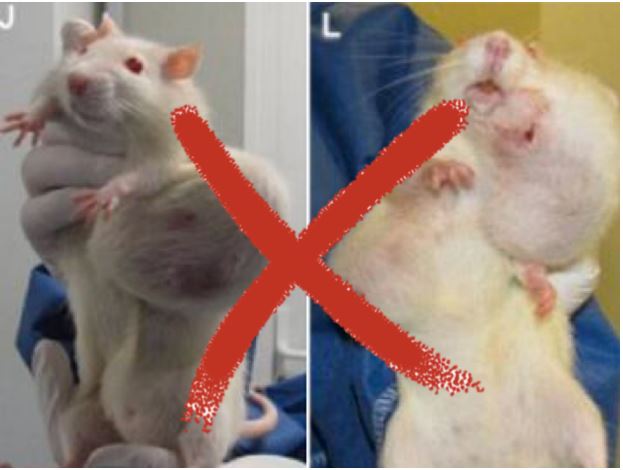 In a retracted, and downright unethical, study, rats did get cancer due to "GMOs" - but the paper was retracted because Gilles-Eric Seralini used a strain of rats nearly guaranteed to get cancer. And kept them alive so long they would. For so long it was a humane treatment violation in every country except France. Where he made sure to do the study.

Nutritionist Abby Langer recently gave a talk to cancer patients and someone in attendance told her that everyone knew GMOs caused cancer. No one wants to dunk on cancer patients or their families or caregivers because stress causes emotion. Sometimes cancer is caused by lifestyle (smoking, drinking, obesity) and sometimes it is caused by bad luck - but a tenet of humanity is that when we are facing a vast expanse of the uncontrollable, we try to take control of our immediate space. So rather than believe it is just a fickle universe, we want to blame something. Then we can do something.

But in this universe it is impossible for GMOs to cause cancer. Theoretical physicists have created the notion of a science fiction multiverse, and so in unlimited realities maybe GMOs can cause cancer, just like dinosaurs might be ruling on Mars, but in the real universe they have never, can never, and will never cause cancer.

Langer seems to come across these arguments often enough it merited writing it all down in an article, and you can read it here.