Tweet
There is a saying in military units across the world that no Frenchman ever won a war, and that is technically true. But a French woman once did. Joan of Arc stopped the English when they were about to win the Hundred Years’ War.

Though she became a Catholic Saint, she was first branded as a heretic by Henry VI, who didn't like that his army was bested by La Pucelle, a teenage girl.(1)

Yet that sexism was not always the case. Nearly 1,400 years earlier  tribes were often ruled by warrior queens. And not in a "Game of Thrones" way, where women simply survived and become stronger after being abused or taught by men, but in their own right, as equals.

Cartimandua became famous when the Roman emperor Claudius decided to do what Caesar could not, and subdue Brittania in 43 A.D. 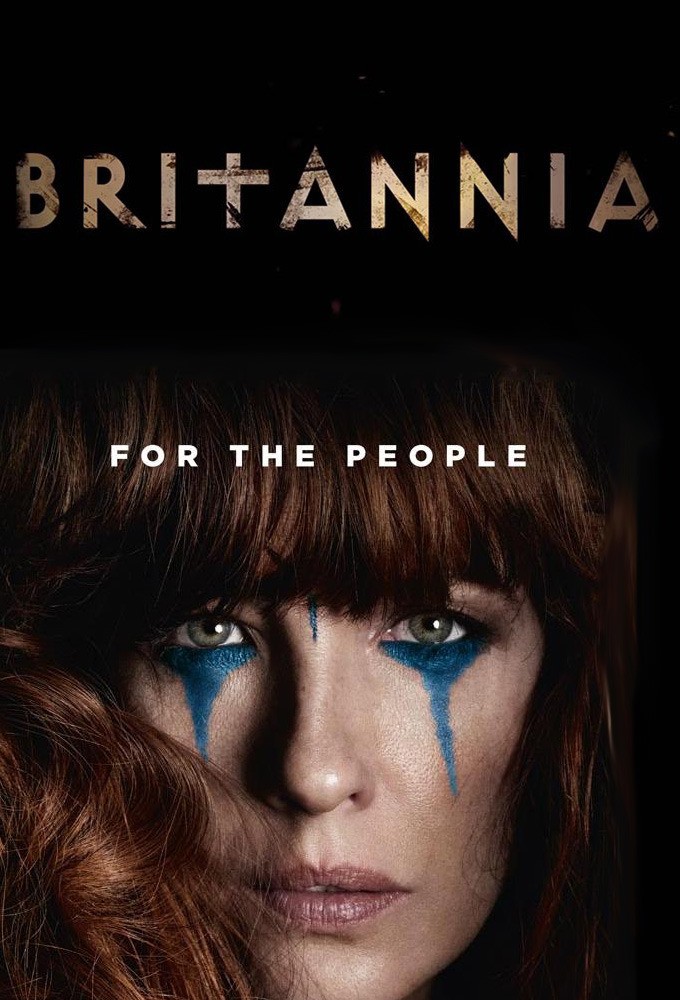 The recent BBC television show Britannia opens with; "In 55 B.C. Julius Caesar invaded Britannia, seeking to exploit the island's legendary tin deposits. He came face-to-face with another legend - the Druids. He turned his armies around and went straight home."

It is no more historically accurate from there but it's great fun, perhaps because it defies the narrative that was created by Romans; if you want to fail, let a woman lead. In Birkhan's Nachantike Keltenrezeption: Projektionen keltischer Kultur the thinking by the military was different than what we commonly got from historians. He notes that Ammianus Marcellinus praised female Gallic warriors as "large as men, with flashing eyes and teeth bared."

And studies bear this out. Romans had a food distribution system that was well-established but in Britain until around 850 AD, were typically stronger with thicker bones than modern elite athletes. That was because they did a tremendous amount of physical labor to grind flour compared to women elsewhere. Once technology, like water-powered mills, became common, they began to revert to more conventional strength proportions.

This does not mean they were stronger than modern athletes in an absolute sense, any more than an ant is stronger than an elephant, but when it comes to relative strength if a Celtic woman grabbed your wrist, you were going to be in trouble.

And relativity matters in written narratives as well.  Marcellinus was not exaggerating when he wrote Celtic women were as large as men, but he had Roman men; great fighters but the average height then was 5 feet, which was the average height of Germanic women.(2)

Caesar had a favorable account of Celtic women but other Roman writers did not; instead, they wrote they were somewhat fickle and alleged that these tribal leaders used sex to get over on the Romans but, really, that said more about Roman generals than Celtic women. Yet snippets of respect survive. In the century after Claudius invaded again, the historian Publius Cornelius Tacitus noted that female Celtic rulers were regarded no differently than men and the philosopher Plutarch stated they did all of the things Roman leaders did.

The change seems to have happened at around the same as Celtic female strength began to revert to the mean. Once England became more Anglo-Saxon, and then completely Norman, defined gender roles made their way into the island just as it had Europe. But there were still bursts. That doesn't mean suspension of disbelief came easily, or that discoveries are free from popular modern framing. A Birka, Sweden, Viking grave discovered in the 1870s and dated a thousand years earlier had treasure and weapons that signified a great warrior. 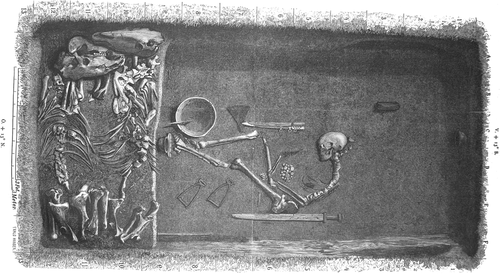 Illustration by Evald Hansen based on the original plan of grave Bj 581 by excavator Hjalmar Stolpe; published in 1889 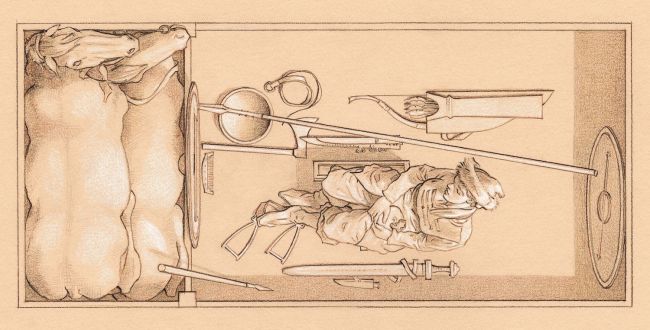 In 2017, when it was revealed that the warrior was female, some archaeologists decided that the grave might not be that of a warrior grave at all. Unsurprisingly, the Viking female warrior showed far more genetic affinity to England and Scotland than Rome or southern Europe, despite a thousand years of marrying across Europe. Gender scholars jumped on the confusion by pre-genomic analysis to speculate that perhaps the warrior did not identify as female and Vikings were ahead of their time. Others were more ridiculous, like that the modern scholars might not have analyzed the right bones. Why, because maybe, you know, women did the study?

It's hard to say, people will always reaffirm history through their own belief system, but one thing about the science is clear - ancient women across Europe were strong enough that Roman soldiers took them as seriously as they did Celtic men. Swords in capable hands were still going to remove heads from shoulders.

(1) The Duke of Burgundy who betrayed her to the English and obtained the ear of Charles VII when he switched sides to support France got his own comeuppance 20 years later when the war was nearly finished. He ordered an investigation and her sentence was overturned. The Church made her a saint in 1920.

(2) I am 6'2", the size of the French giant Charlemagne in 800 AD and four inches above average for the U.S., but when I go to Holland it is common to see women my height. And men taller than me are so common it's disconcerting at first. Aside from having the greatest language fluency, they have to be in the running for the tallest people on the planet.