Tweet
Amazonian tribes did things a lot of their counterparts in Europe did but some things they did in more interesting fashion. Rather than putting heads on spikes, which is so medieval Romania, old time Ecuadorians peeled the skin from the skull. turned the face inside out and removed all the fatty tissue. then simmered it a pot of hot water and Chinchipi plant juice, and they shrank into tiny preserved heads.

When South America began to be traveled more by Europe, these shrunken heads became valuable novelties. White Saviors of the past collected these as ways to show that savages needed Europe but now White Saviors of the present feel guilty about their influence and go above and beyond to show that shrinking heads was not a bad thing at all - they pretend to even admire it as an essential part of culture. 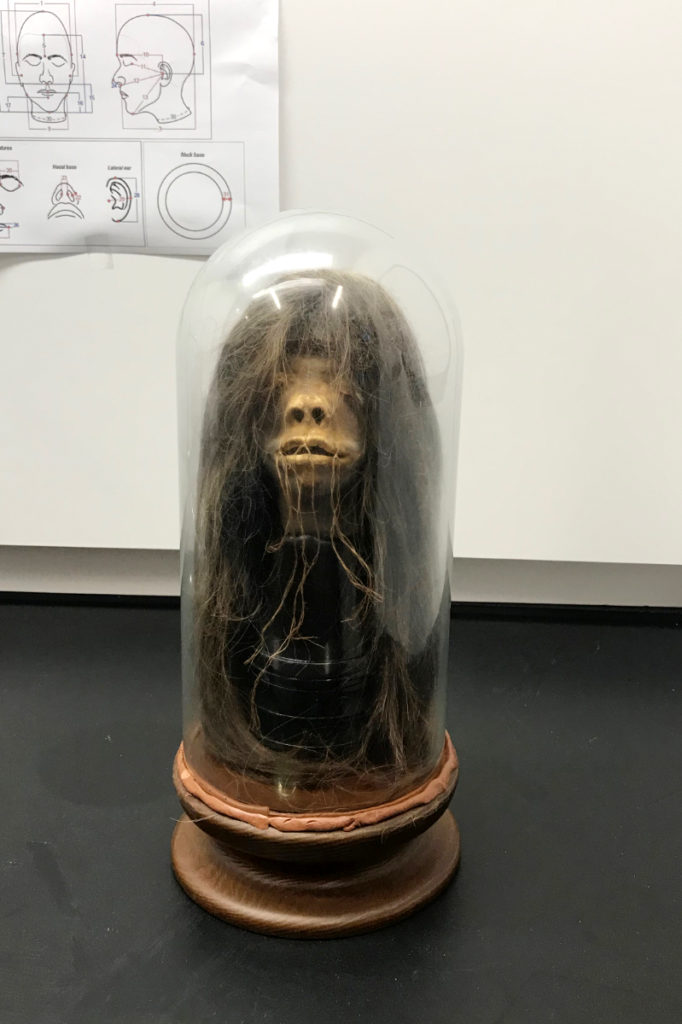 When something becomes popular to sell, fakes will get made. Lots of collectors and universities obtained them, and were outraged if they discovered theirs was fake. Mercer University is upset to learn its shrunken head is real.

In reactionary fashion, the university returned it to the Ecuadorian consulate in Atlanta where it...now sits in a box.

Though academics may want to believe Ecuadorians will line up to reclaim this valuable part of their heritage, they now consider it as barbaric as slavery. Would an Ecuadorian university return shackles to Senegal so Senegal could have a proud reminder that 96 percent of African slaves went to South American countries?

Museums and social sciences like anthropology exist so people can get a sense of other cultures, not their own. If the only artifacts you can experience are going to be things dug up within a 50 mile radius of your house, there is no reason for them to exist at all.