Neil Young Is Not 'Leveraging' His Power, He Gave It Away For Money And The Corporation Took His Side
By Hank Campbell | January 27th 2022 10:26 AM | Print | E-mail

Tweet
Neil Young has never been a favorite of mine so I won't miss not playing him on Spotify. Throughout his career he has simply shown an ability to easily pivot from things like breezy bigotry ("Southern Man") to anti-science posturing ("The Monsanto Years") and I always assumed it was for one of two reasons; he is misinformed and therefore easily exploited as one of the "useful" idiots that smart groups exploit, or he is just greedy and makes music he knows can sell.

Either way, he has hundreds of millions of dollars in his bank account and I do not. The free market has spoken.

For that reason, there is no need to rationalize his behavior as being more noble and ethical than anyone else. It isn't. Yet a recent article claims his 'Joe Rogan or me' ultimatum with Spotify was a sign of artists now being able to "leverage" their power but it is completely wrong. He leveraged no power. It just shows his privilege obtained thank to capitalism. 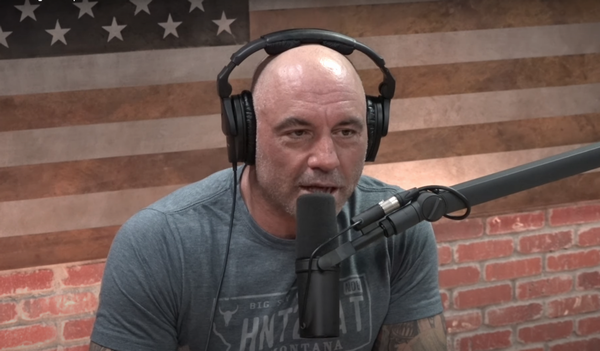 He couldn't remove his music from Spotify. For one things, there is a $150,000,000 problem. That's how much he got for half his catalog. And he had sold his ability to put his music on Spotify to Warner Bros. He got paid. Instead, Warner Bros. decided they could sell more of his music by pulling it from Spotify than they were going to get from Spotify at a fraction of a penny per play.

That is not leverage, that is pure mercenary exploitation. I have no problem with that. His label bailed him out and everyone made money and he gets to pretend that he is more ethical. What shouldn't be done is allowing us to be fooled into believing that because his music is gone he is ethical and Spotify is not. They both made a business decision through the same capitalist lens that Young often claims to be above. Just like he made a decision to cheat on his wife with Daryl Hannah. There is nothing noble about it, he is thinking about himself. He had no agency in the Spotify decision at all, a record label simply cashed a check he wrote for once, instead of the other way around.