Tweet
Attorney Timothy Litzenburg, a collaborator of discredited former journalist Carey Gillam, who now runs "research" for the organic food PR group US Right To Know, was arrested last week on extortion charges related to a common weedkiller which US Right To Know and other groups helping attorneys insist can cause human cancer.

Though corporate shakedowns by activist groups are common, they are rarely so brazen. He and an accomplice admitted to attempted extortion of $200 million in a "consulting" agreement from chemical company Nouryon and suggested serious financial and reputational harm if they didn't sign a check to a company they created as a front. He pleaded guilty to the charges and will be sentenced in September. He can now add "felon" to his CV.

The attorneys stated that unless they were given a "consulting agreement" that would prohibit them from filing a lawsuit under conflict-of-interest rules, they would create “an ongoing and exponentially growing problem for Nouryon, particularly when the media inevitably takes notice,” and that such litigation would cost Nouryon and its publicly-traded parent company “billions, setting aside the associated drop in stock price and reputation damage.” 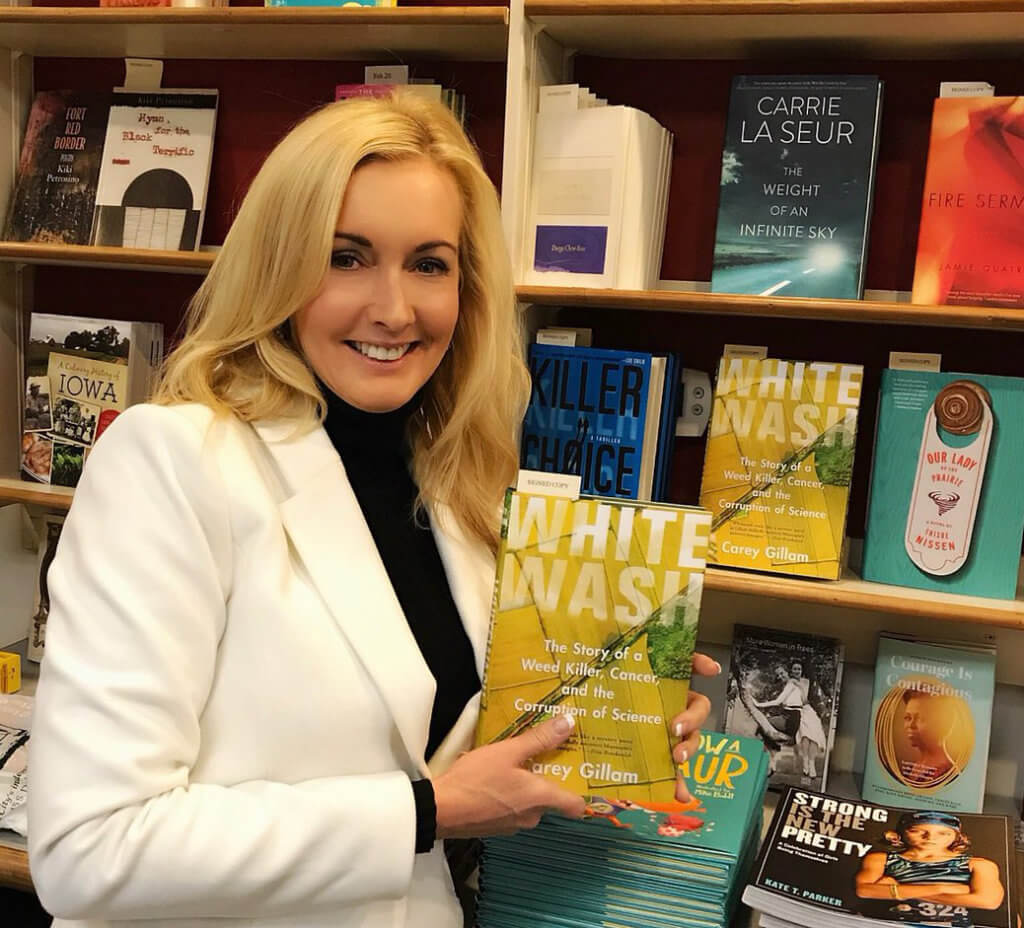 The company smartly called the FBI instead. That was a risky move, since the "media" Litzenburg invoked are squarely on the side of environmental trial lawyers. Organic industry groups, in collaboration with UC San Francisco, which lets them manage the Industry Docs anti-science organization at the school, have created the "industry propaganda network" they try to claim companies have.

In 2015, the Obama administration also showed that Russian groups were willing to use offshore donor-advised funds to keep their involvement with environmental groups a secret, which may explain why Russia Today, Sputnik, etc. were so often ready to pitch in and help US Right To Know spread their message. US Right To Know has refused to state if Attorney Linzenburg had provided donations or was going to fund them in the future if they helped in his scheme.

This is one instance of justice being served against those who seek to weaponize their anti-science beliefs for financial gain, but it is unknown how many others remain hidden.

The mafia could learn a thing or two from organic food groups.