Tweet
Lacking any corporate overlord with highly paid attorneys, environmental groups have been able to keep Golden Rice - genetically engineered to produce more beta carotene, a precursor to Vitamin A, necessary for healthy living - from being approved in countries where malnourished kids are common.

No longer. Philippines has shucked off Western neo-colonialists and their White Savior rhetoric about protecting poor people from science and approved Golden Rice.

This is a big setback for Greenpeace and the eco-terrorists who just six years ago destroyed test fields in the country, not to mention the humanities academics who insist they know more about biology than biologists. 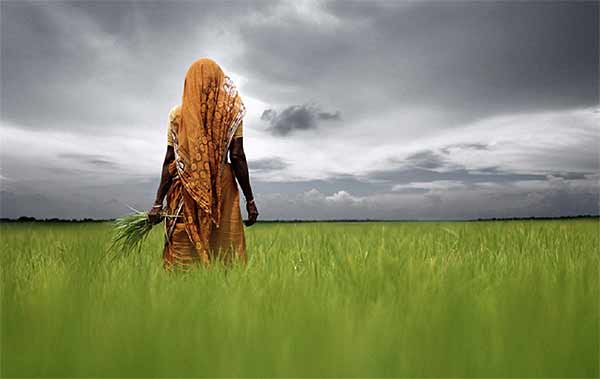 While environmental groups got fat protesting genetic engineering, 20 million children elsewhere died due to vitamin A deficiency while another 20 million have gone blind, according to World Health Organization numbers.

Deaths due to GMOs? Zero. Not one. Ever.

The Philippine Department of Agriculture-Bureau of Plant Industry approved it because while much of the world gets healthier, Vitamin A deficiency among children aged 6 months to 5 years in the Philippines increased from 15.2 percent in 2008 to 20.4 percent in 2013. Golden Rice could provide 50 percent of the estimated average requirement of vitamin A for pregnant women and young children. Now it is on to approval for commercial propagation.

The United States, Canada, and New Zealand have already approved it, but developed countries aren't the ones who really need it.