Tweet
In 1787, U.S. Founding Father Thomas Jefferson wrote "Notes on the State of Virginia" and included five chapters relating to science. Of its climate he wrote a note about warming: "From the year 1741 to 1769, an interval of twenty-eight years, there was no instance of fruit killed by the frost in the neighborhood of Monticello."

A short while later, Noah Webster, later famous for his dictionary, went after Jefferson, noting that thermometers, which Jefferson loved, were terrible ways to record data and his micro-climate observations didn't mean anything.

While it was great to see men who didn't know what they were talking about argue about how clueless the other was, it was left to a woman, Eunice Foote, to do some science. In 1856 her experiments established a modern understanding of the greenhouse effect and the heat-trapping effects of CO2. 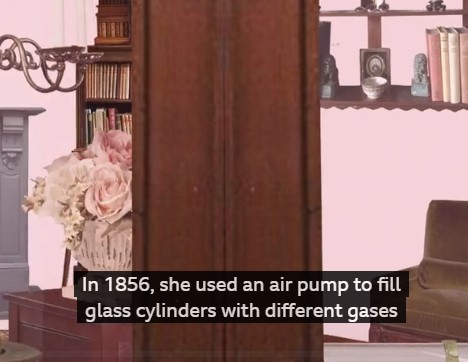 Thanks to Peter Caires and BBC Ideas, you can get the scoop in a breezy short piece below.