Did Interbreeding With Neanderthals And Denisovans Boost Our Immune System?
By Gunnar De Winter | August 26th 2011 04:31 AM | Print | E-mail

In 2008, a fossil tooth and finger bone were found in a cave in Siberia. After analysis it turned out to belong to a new species of human, now known as the Denisovans. In 2010, a draft of the Neanderthal genome was released, providing indications for potential interbreeding with our ancestors. In the same year, analysis of the Denisovan genome also revealed indications for potential interbreeding.

Now, a new study, published in Science, states that these interbreeding events could have boosted the human immune system.

Modern humans, Neanderthals and Denisovans all share a common ancestor in Africa (see figure 1). This populations split up about 400,000 years ago in distinct groups. One went northwest, giving rise to the Neanderthal lineage, another one went northeast, forming the root of the Denisovan lineage, and the third one stayed in Africa. For a while, at least. Several hundreds of thousands of years later, the African population expanded into Eurasia, meeting their evolutionary cousins (see figure 2). 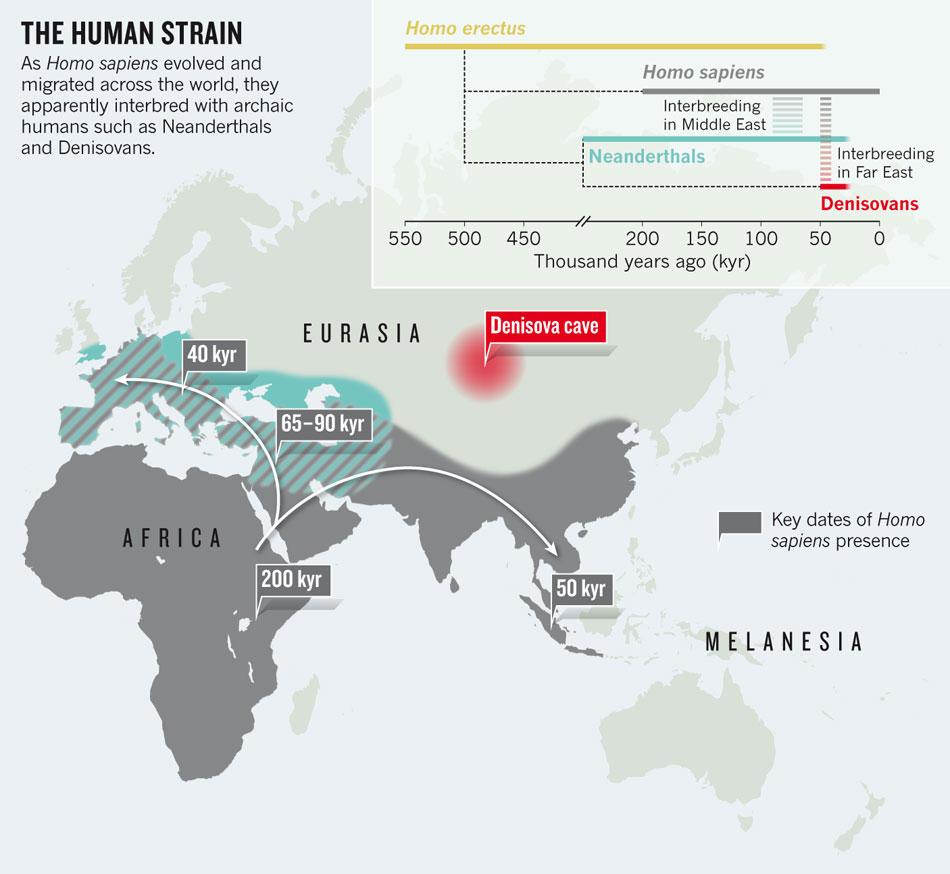 Figure 2: When modern humans left Africa, they met their cousins,and possibly interbred with them.

Studies have shown that about 4% of Neanderthal DNA might have found its way into the genome of modern man. For the Denisovans, this could be 6%. This interbreeding might’ve had a positive impact on human fitness. New variants of immune system genes, called the HLA class I genes, were introduced. These genes are some of the most variable and adaptable in our genome, partly because the rapid evolution of viruses requires flexibility in the immune system.

For some comments on the paper, be sure to check this post on the Discover Magazine blog Not Exactly Rocket Science.

So, further research is needed to confirm this interesting hypothesis.