Parental stress seems to influence the progeny of organisms. For example, studies have shown that, if mice are stressed, their offspring will show signs of anxiety, even if they receive the usual levels of maternal care. Such epigenetic effects do not alter the DNA sequence, but leave genetic ‘marks’ on genes that influence how active these are. There are some ideas that health issues such as obesity or mental illness could be the result of stress on the parents.

But the changes in the inherited DNA that might give rise to these effects have proved difficult to identify. Now, research  on fruit flies appears to have elucidated a mechanism that allows the effects of stress to be passed on without having to alter genes.

The research team, based at the Riken Tsukuba Institute in Ibaraki, Japan, has shown that stress detaches a protein know as activating transcription factor 2 (ATF-2) from chromatin (the dense packing of DNA and proteins that forms the chromosomes). This protein is responsible for keeping the chromatin tightly packed. If it is detached, the chromatin uncoils, which enables ‘hidden’ genes to become active. Important to note is that the uncoiled chromatin is present in all daughter cells that arise from the ‘stressed’ cell. So, if the chromatin uncoils in an egg or spermcell, the uncoiled chromatin will be passed on to the offspring. 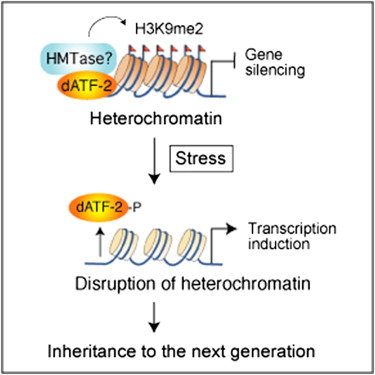 Figure 1: A graphical abstract of the article, depicting the mechanism of epigenetic inheritance.

To test their hypothesis, the team engineered fruit flies so that they possessed a gene for red eyes that would only become active if the chromatin would be uncoiled. By exposing one generation of fruitflies to stress (either by heat or salt exposure) and subsequently mating them with regular flies, they found that the second generation exhibited red eyes. The third generation did not. However, when both the first and second generation were exposed to stress, the effect lasted not one, but three generations.