Alex "Sandy" Antunes
Anyone can help discover new stuff in Galaxy Zoo- but why do people bother in the first place? In the podcast "Why Go to the Zoo?", Jordan Raddick responds with some unexpected insight into why people donate their time for open science.

Anyone can contribute to science these days-- and you don't even need to know any science!  You can run the SETI@home screensaver, to help try to tease out potential alien signals in radio data.  You can do protein folding, hunt for comets, search for solar flares, all from the comfort of your home.

Galaxy Zoo is one such crowdsourcing effort.  Originally based on finding and matching types of galaxies from unanalyzed data, it added "Galaxy Zoo: Mergers" ('this time they crash!'), where you match real galaxies to simulation results so we can try to forsensically figure out how the collisions occurred.

[Jordan] Well, when Galaxy Zoo first started, we had an immediate positive response, within the first week we'd had tens of thousands of people join the site and do millions of classifications of galaxies. And it immediately became clear to us that we had really grabbed onto something powerful within the community of the public.

So why do people contribute?  Jordan and the Galaxy Zoo team asked them.  10,000 people answered.  And the number one answer was... the contribute to original scientific research.   Nearly as high was the wish to be the first to make a scientific discovery-- a motivation many scientists share. 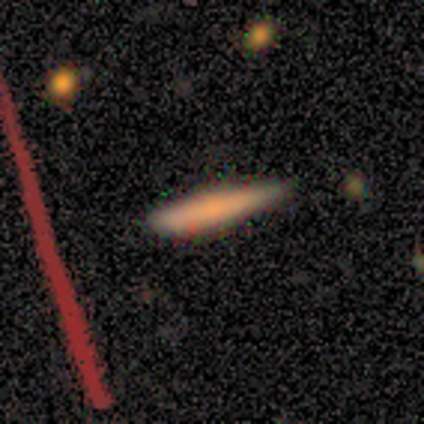 The beauty, the wonder, and the shock and awe of astronomy were strong motivators for participating in Galaxy Zoo, in preference to other citizen science programs.  And there were spiritual motivations for some.

[Jordan] Religious and spiritual motivations came up a lot, people saying that [...]  "this helps me understand god better", or "this connects me with my faith".

And there was honesty.  29 out of 10,000 people gave the answer  'respondent is bored often at work'.  So which is more valuable, another round of minesweeper-- or discovering something new?  I think crowdsourcing science is tapping a wish by people to not just be entertained and engaged in an activity, but to have that activity be meaningful in a larger sense.

[Jordan] It means there's this appetite out there to make real scientific discoveries and contribute in these small ways. And I think that shows there's a lot of potential out there for future projects. That as long as we scientists can come up with clever ideas, people will continue to be interested in contributing to them.

Alex
Astronomy&Science every Fridays, The Satellite Diaries every Tuesday, and twitter @skyday
The Daytime Astronomer
More Articles All Articles
About