John Dennehy
One of the things I enjoyed most about my time at Yale was the history of the place. I was pleasantly surprised to discover the famous scientists that worked there, including Lederberg, Tatum, Altman, Palade, Gilman etc.  It gave me a sense of being part of a long tradition, part of something important.

But most interesting, to me, was that George Evelyn Hutchinson spent his career there. Hutchinson is best known as the founder of Limnology, but truly he was a renaissance man, cognizant of many fields of arts and sciences. He served as mentor to many future ecologists, including Robert MacArthur, Lawrence Slobodkin and Fred Smith.

The paper, "Homage to Santa Rosalia" is my favorite of Hutchinson's. Here he observes two species of waterbugs living in the same pond in a cave at the Shrine of Saint Rosalia on Monte Pellegrino, Sicily, and asks, "Why are there so many kinds of animals?" The whole story is just so fantastic to me, that a person would travel halfway across the world to visit a shrine in Palermo, Sicily, and would be most interested in the waterbugs. Not only that, but goes on to write one of the most beautiful and lyrical papers in science. Simply stunning. 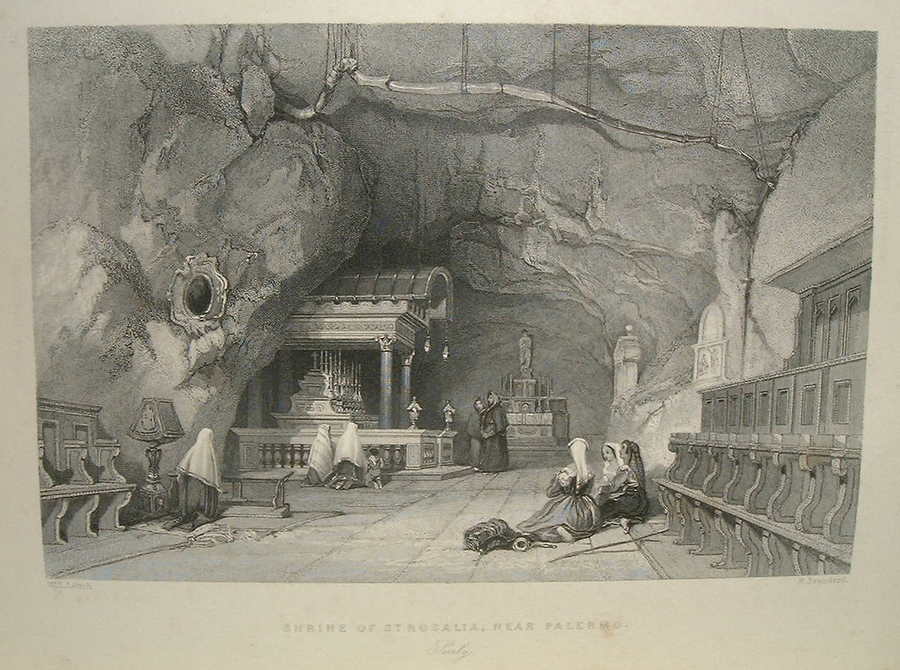 The scientific significance of the paper is undeniable. Hutchinson extends the conception of niche that he first presented at a Cold Spring Harbor symposium in the subtly named paper titled, "Concluding Remarks". Hutchinson's conception of niche came to be known as Hutchinsonian (or realized) niche as opposed to the Eltonian (or fundamental) niche. Arguably Santa Rosalia is the origins of the study of biodiversity.

In fact, Santa Rosalia has become shorthand for the basic question of species numbers; I found 52 papers that contained Santa Rosalia in the title or keywords and 1,326 papers that cited the work. Although many of the concepts Hutchinson wrote about did not begin with him, he might be credited with bringing order to the discipline by shifting focus to the central role of energy in food chains, available habitat, community stability and environmental grain, and how all this relates to the maintenance of biodiversity.

Even ~50 years later, ecologists can read Homage to Santa Rosalia, not simply for entertainment, but for valuable insight into their own research.