A recent AP News story told of 16-year-old Abby Sunderland of Thousand Oaks, California, who is sailing around the world solo, intending to become the youngest to succeed. Her globe circumnavigating adventure might be thought of as an experiential course in physics and an initiatory rite of passage, in one.

A true initiatory challenge must include real danger and at least an outside chance of facing an actual life-or-death situation. Sutherland's sailing endeavor, with many physical and physics exercises, more than meets those fundamental conditions.

According to the World History to Go website, about 50 percent the world's cultures practice initiation rites, usually when the physical and psychological changes of adolescence begin to stir up turmoil. A candidate undergoing the process is separated – even torn – from the protections of childhood, receives instructions and tests in the ways of the world (including secrets and mysteries), then returns triumphantly to society, a full-fledged adult, with thrilling stories to tell. 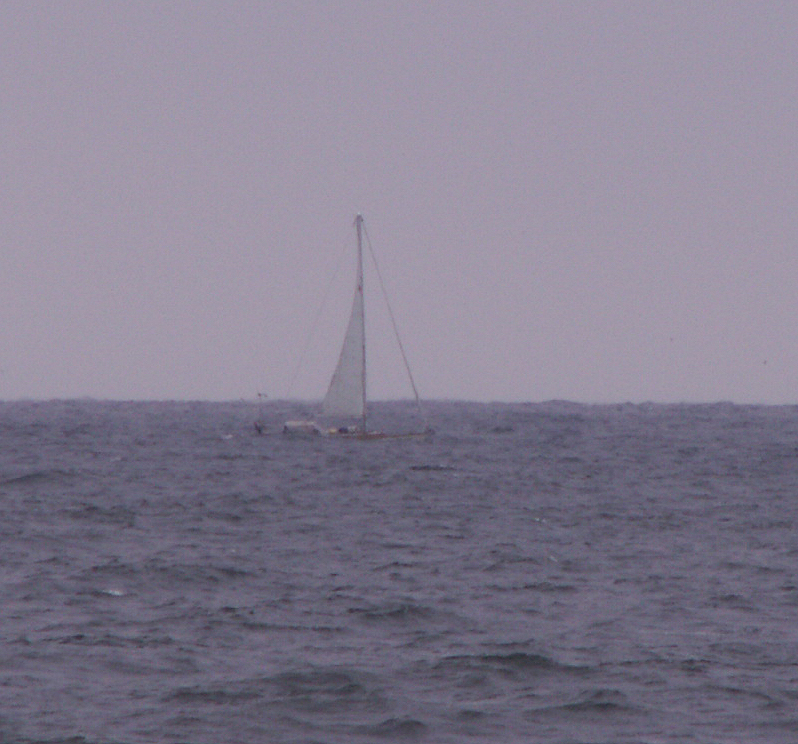 Even better, a reintegrating new adult was celebrated and hailed as a proven ordeal-besting hero. But playing it safe and bypassing the hero's journey meant a troubled, unfulfilled life, at best.

Bill Derry of the Yale-New Haven Teachers Institute, writes that the hero's journey of initiation has been prolonged and weakened almost beyond recognition in modern western communities. There is no longer a passed-down, sacred body of knowledge to be imparted to the young during initiation, laments Derry.

Separation happens in grade school, instruction and tests happen throughout high school, and the hero's triumphant integration into the scheme of things takes the form of a big, yet mundane, change. It might be going away to college, renting the first apartment or marrying.

The physics of sailing - or of any skill mastered through relentless persistence amid demanding trials - could serve this purpose.

Of course, by now, with years of sailing already behind her, Sutherland is already an acknowledged expert.

Have you ever learned physics or another science through mastering skills along the hero's journey or surviving an ordeal? Do tell about your science initiation adventure!
More Articles All Articles
About