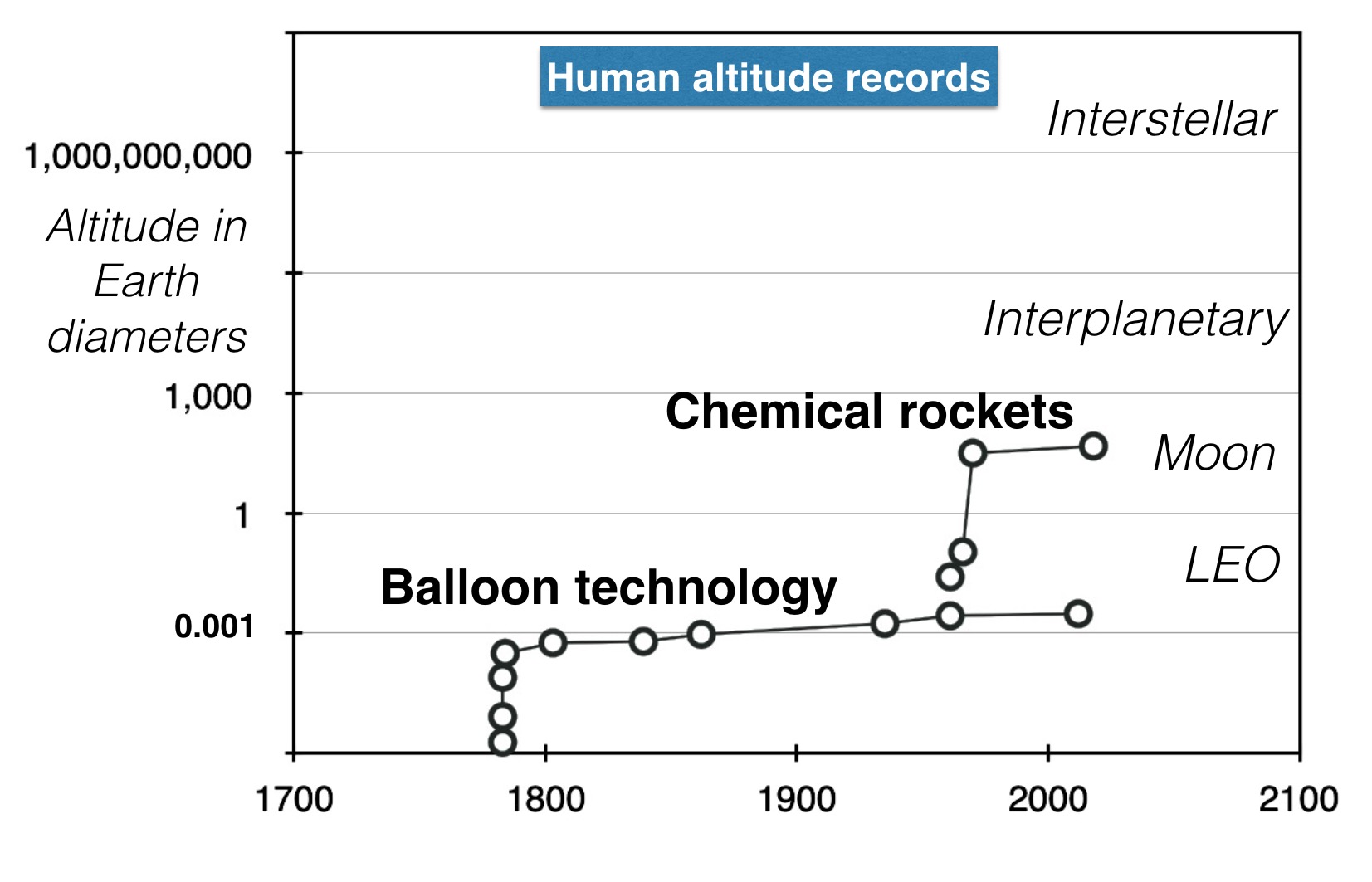 Why SpaceX Won't Turn Us Into A Multi-planetary Species

Anyone announcing the successful sale of tourist trips around the moon would attract ridicule and...

Why do people skip queues, cause traffic jams, and create delays for everyone? Who are these misbehaving&nbsp... 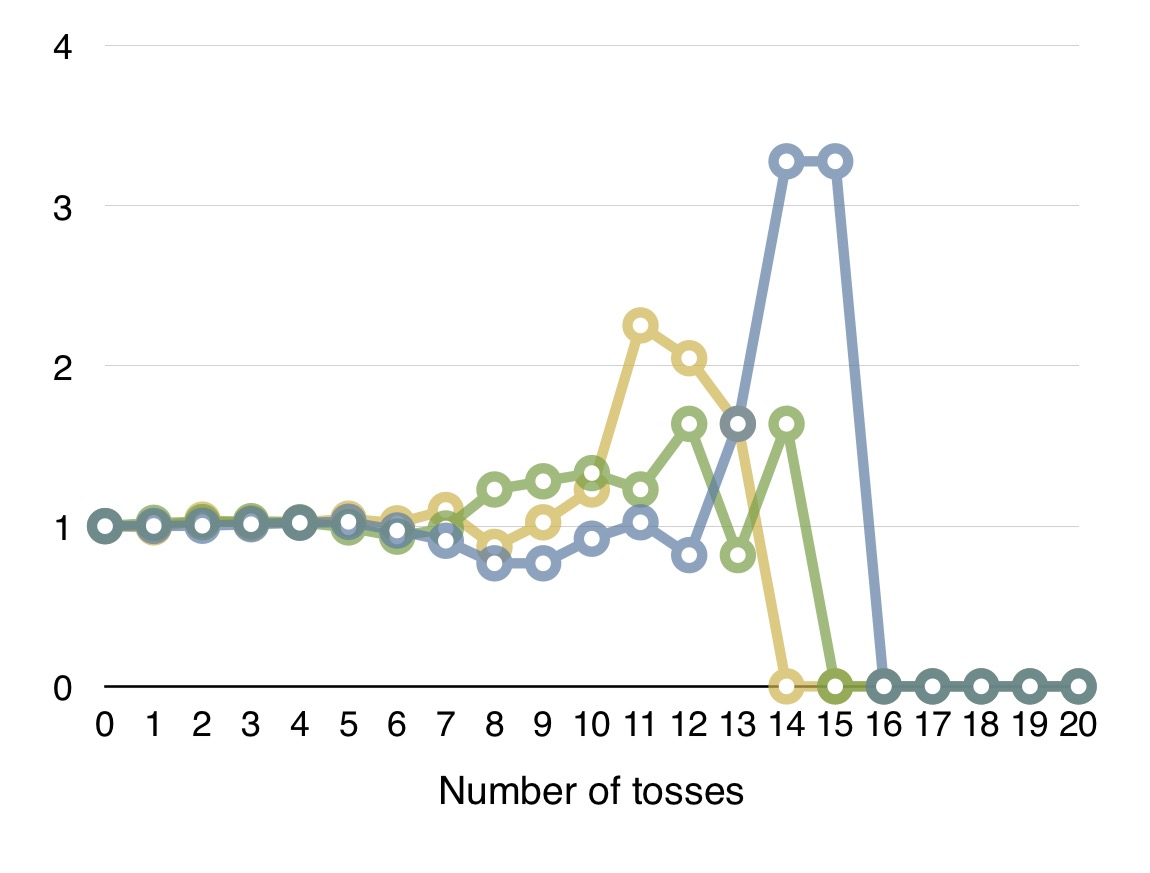 A few days ago I discussed the coin toss game ‘triple or bust‘. The game is between Alice and... 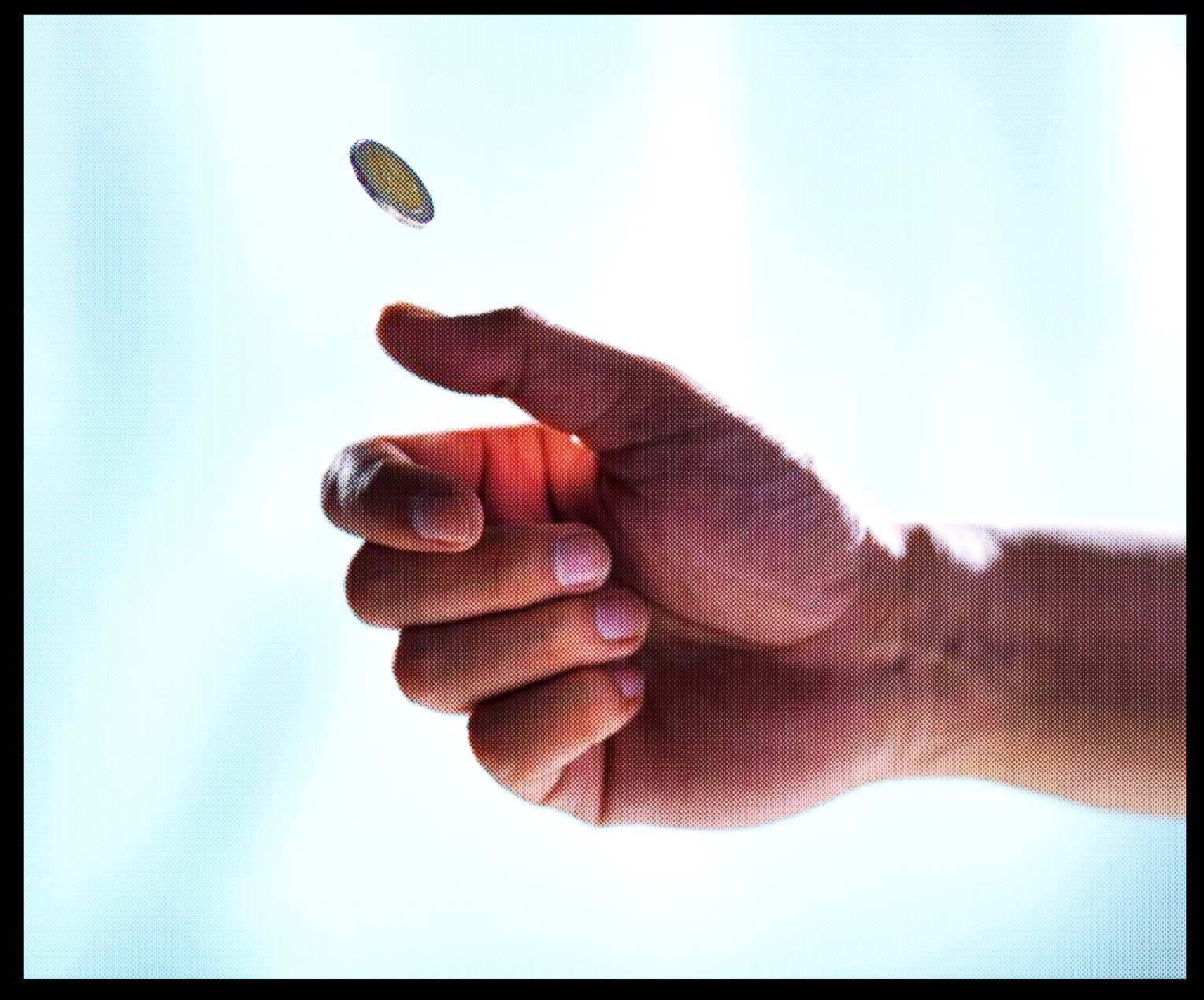 Today I have a decision problem for you.... 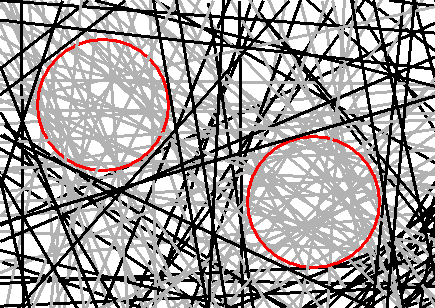 Entropic gravity is back in the news. Various science blogs again carry headlines dealing with entropic gravity. This time round, the reports are less favorable towards the idea of gravity being entropic, with headlines like Experiments Show Gravity Is Not an Emergent Phenomenon screaming for attention.

Sounds like a death stab to Erik Verlinde's brainchild, right? 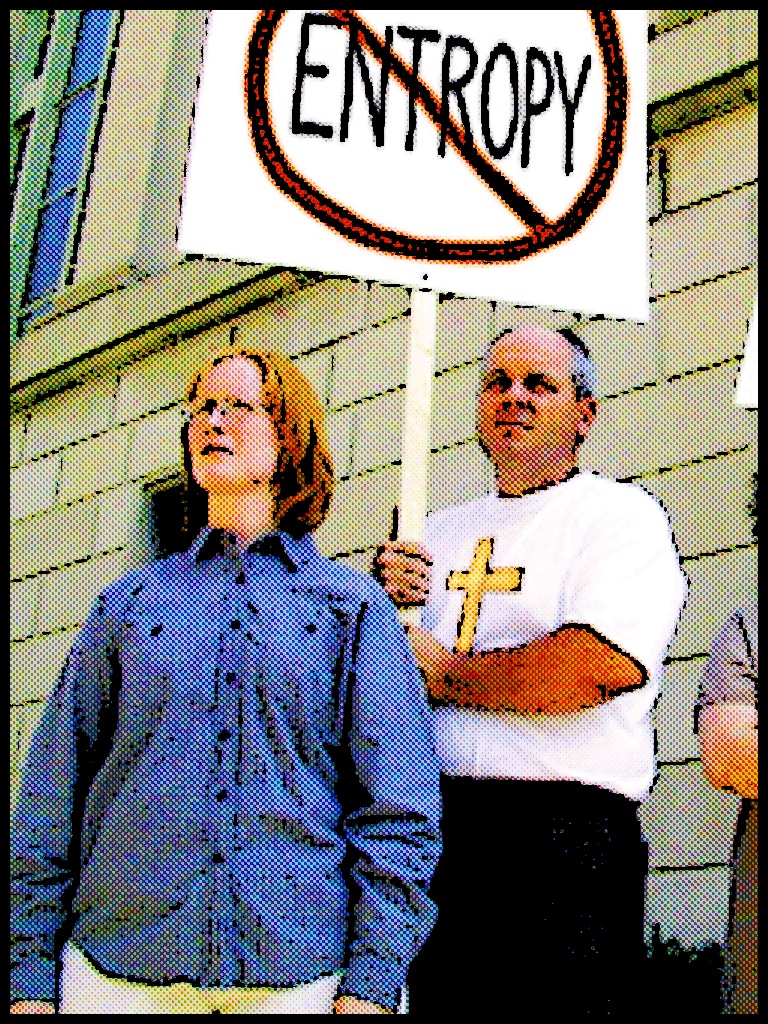 What's Wrong With The Second Law?

Use your browser's back button and stop reading when you can't handle speculations out of a hammock.

Ok, I have warned you. Brace yourself. I am going to argue against what many believe to be the most fundamental law of physics. A sacrosanct law. A law that you experience everyday and that is so obviously true that no one should meddle with it. You all know this law. It's the law referred to as 'the second'. The second law of thermodynamics. 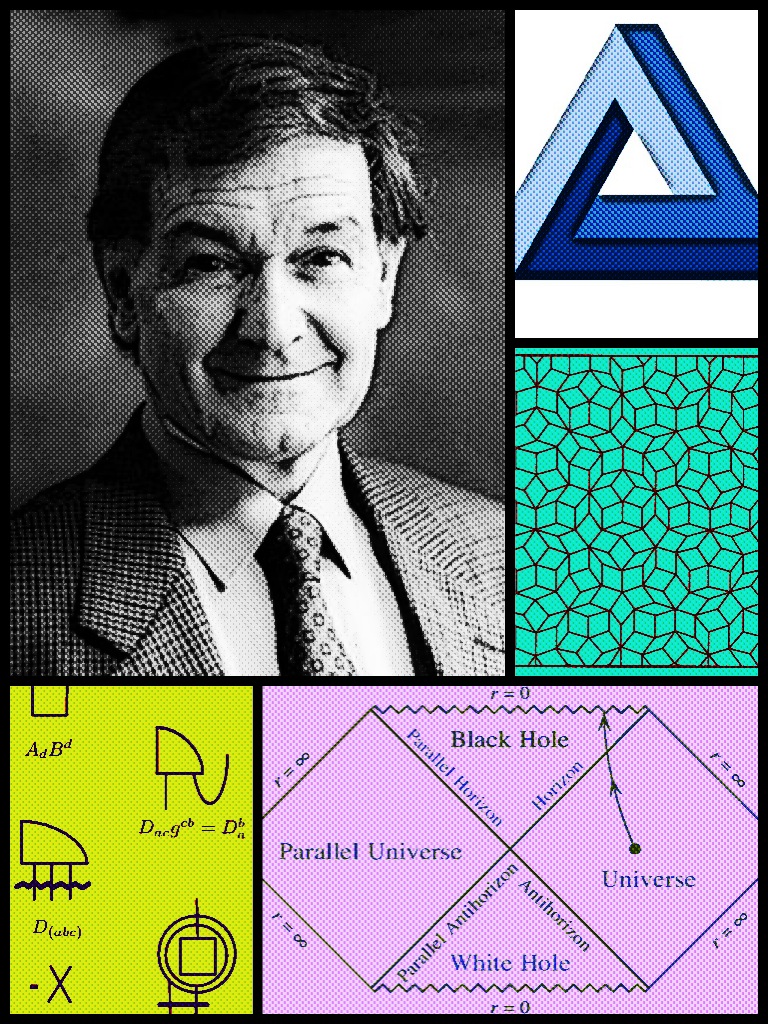 From Big Bang To Cosmic Crackerpack

Equations don't sell. Pop science editors tell us that each equation added to a book halves its sales figure. If this is true, Sir Roger Penrose's Cycles of Time, which was recently released in the US, and which I can testify sold at least one copy, would have sold by the billions if only the editor would have scrapped half of the equations.

The British have their Copley medals, the French the CNRS Gold medals, the Germans have Leibniz awards, and the Dutch... they have their Spinoza prizes. Each year three to four Spinoza laureates split a total of ten million euros (14.3 mln US$). In the Netherlands the prize, named after the Dutch philosopher Baruch Spinoza, is often referred to as the 'Dutch Nobel Prize'. No other Dutch science prize comes close, neither in monetary amount nor in prestige.

Amongst the three winners of this year's Spinoza prize is theoretical physicist Erik Verlinde.* A well-known name for readers of this column. 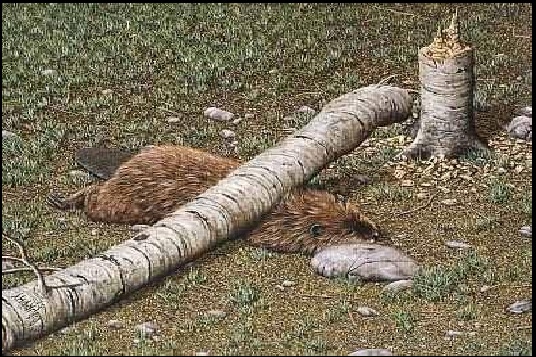 Survival Of The Stupidest

Is stupidity rising? Are we witnessing an alarming proliferation of irrationality and an exuberance of ignorance? 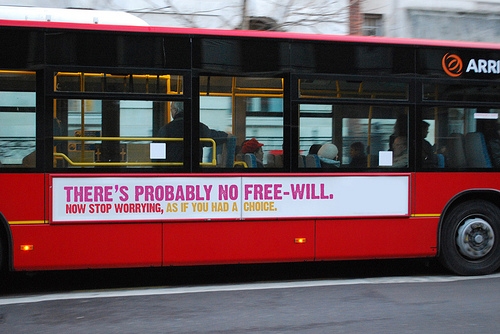 The Gravity Of Free Will

Some subjects I try to avoid in this blog. But this one seems to become increasingly difficult to escape. Since my interview at Philosophy-To-Go, I regularly get questions about the physics of free will. These questions range from

"Does free will exist given that the laws of physics are deterministic?"

to the more suggestive

"Is our free will based on quantum indeterminism?"

and the more confrontational