A new infrared imaging system that automatically counts the number of people in cars could offer a cost effective solution to help lower congestion and carbon emissions - or it could be a handy government monitoring system.

Carpool lanes are not popular. In Britain 20% of the road capacity is used by multi-occupancy vehicles. In a state like California that percentage is even less, around 7%, yet every highway has 'carpool' lanes. If you've never sat in traffic while the carpool lane is empty, you don't live near a city.

Because the carpool lanes are are only available to all traffic during certain times ( if at all ) they often lead to congestion of single occupancy vehicles, which means higher emissions due to lower fuel efficiency and more time spent in the car. 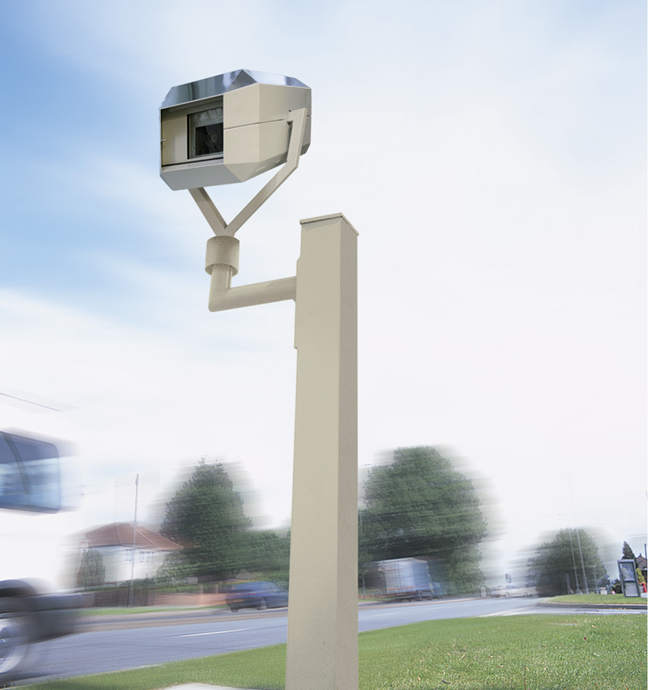 Mind if I shine a light in your eye while you drive?

A new technology called Dtect, developed by optical engineering folks at Loughborough University, says they can help. Dtect shines a light in the moving vehicle’s windshield ( without distracting the occupants, they say ) and then processes what it sees using a patented formula to detect the number of occupants.

This could then be used to allow the car to have lower fees at toll roads and parking lots or catch someone using a carpool lane without having the proper number of passengers.

In case someone has used the car pool lane wrongfully, it collects the registration number of the car. That data is protected, they say.

Has anyone ever not said the data is protected until it is found to be unprotected?

Avingtrans Plc, which owns Crown UK Ltd, the leading UK supplier of roadside camera housings, is in favor of the idea and has invested in the company for obvious reasons - they get to make more money.

Dr John Tyrer owns VOL and the Dtect technology so he is in favor of it because he gets to make more money.

But will this actually cut down congestion? Gas went over $3 a gallon in the US and no one drove less. One political party had long advocated higher gasoline taxes saying it would mitigate usage yet it didn't change usage, it just made poor workers spend more money. People have to go to work. In a far-flung state like California, building a true mass-transit infrastructure would be impossible given the environmental restrictions in place and the prohibitive cost.

Good idea or bad? Most people generally agree government involvement is bad, unless it's their pet cause. I think that 'ghetto-izing' people who don't have the luxury of living near people who work in the same building as them or who have long commutes is not a positive solution to increased pollution.