Hank Campbell
The activist group Environment and Climate Change Canada has gotten political allies inside the government's Health Canada division to try and lobby for bans on decabromodiphenyl ethane - without having a replacement for a flame retardant used to keep home appliances, electronics, and electric wires and cables safe.

That is an unnecessary increase in risk, not to mention a high price increase for Canadians already in the midst of a supply chain crisis.

Beyond fire itself or smoke inhalation, residents once faced risk of explosion too - "flashover", a gaseous reaction caused by the oxidation of things like furniture during a fire. Chemists caused that risk to plummet using breakthroughs in coatings that prevented it. Relieved families have happily paid for protection on furniture and governments mandated it but a new century, one whose progress allowed some so disenfranchised from reality they believe using cell phone to order "organic" food and have it delivered to homes, have created a New Shamanism, grounded in the belief that the Old Ways were viable - and paeans to being more natural were always better.(1) 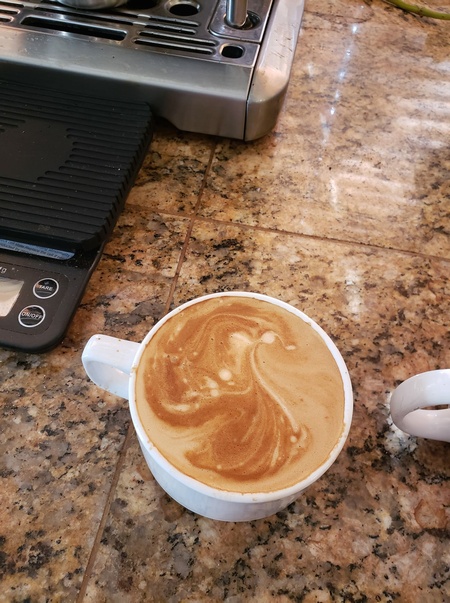 I wrote this article consuming 3,7-Dihydro-1,3,7-trimethyl-1H-purine-2,6-dion. Since Canadian activists can't pronounce it, they are convinced it should be banned. Their loss.

Natural is one of those Sweet Little Lies marketing departments can tell, and environmental groups can sell, but Canada should not allow it to become policy and put lives at risk.

Yet activists and now a government agency claim lives are 'at risk' due to chemicals, that potential degradation of DBDPE is a worry despite the science consensus. The risk of fires and other damage without decabromodiphenyl ethane is established while the risk of the chemical to nature and humans is the science equivalent of Joe Rogan saying 'I don't know, man' when talking to experts - doubt without any evidence. 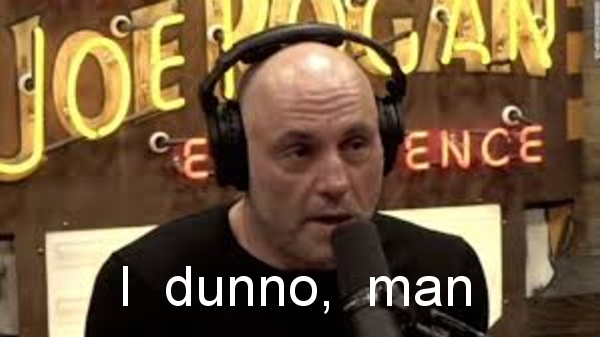 That's not a knock on Joe Rogan. Dr. Jennifer Sass starts off every testimony against science by conceding she is not an expert and then goes on for 15 minutes saying the chemicals her employer wants to ban should be banned anyway. Joe Rogan is skeptical about a lot, and that makes him more literate than most.

The U.S., United Kingdom, France and too many countries to list require that chemicals make furniture less prone to flashover and other perils in a fire.  Canada wants to be the country defying that for their citizens?

The science reason not to listen to activists and ban a chemical despite the science consensus is that it is very hard to get the public to trust statements about vaccines or masks if they believe (or know) that government is making science policy to give political favors.

That is all this would be.

Canada is required by its own laws and international treaties to use a "risk-based" approach and instead would be adopting a "hazard" approach, where if something can be detected at any level and can kill an animal at extremely high doses, it needs to be banned for all uses.

It's not science, and therefore it is a terrible way to make science policy. Every literate consumer knows you do not conflate hazard and risk. 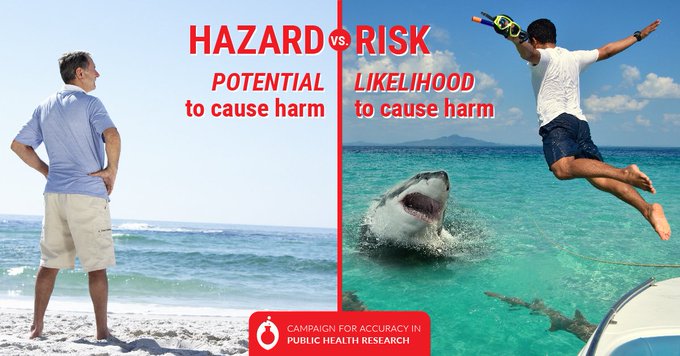 Because every consumer knows the hazard approach is wrong, that is why we do not create a speed limit for cars of 5 miles per hour to eliminate all risk of automobile deaths. We don't ban a medicine because it can kill at high doses.

Canada would be an outlier in this, which would be bad for Canadian consumers the same way California regulations make everything from cars to light bulbs more expensive for the poor - they are not grounded in science and there is no evidence they have or will ever help. Most who visit California and see 100,000 cancer warning labels on everything from coffee to white boards thinks the state has lost their mind, but that is the price of listening to activists instead of science.

Canada should not make that mistake.

(1) COVID-19 changed all that. Products claiming not to be 'chemicals' like Seventh Generation grew dust on store shelves while Purell and Clorox became a challenge to find.

This cascaded to alternative thinking in many products. Consumers are so out of touch with science they buy 65,000 products a Non GMO Project label, without knowing what a GMO is or that it is simply a better process than organic certified radiation and chemical baths used in plant mutagenesis. People don't have know that only a handful of products are GMO at all and will pay more for salt when they are told - I am not kidding - it has not been genetically modified.
Science 2.0
More Articles All Articles
About