Hank Campbell
Coca-Cola and Disney do not simply share being on Interbrand's Global Top Brands, says a new paper, they also share linguistically feminine names, and that helps their success with men and women. In fact, the highest-ranking companies have, on average, more feminine names than lower-ranked companies, they claim.

They define linguistically feminine names as having two or more syllables and not being stressed on the first syllable and ending in a vowel - including y, when it is convenient. So women who complain that so many other women pay more for pink razors that it keeps higher-priced pink razors viable can wonder if otherwise so-so brands are being propped up by their feminine names.

The authors argue that we identify companies as masculine or feminine, not just because of what they do, but because of their names. 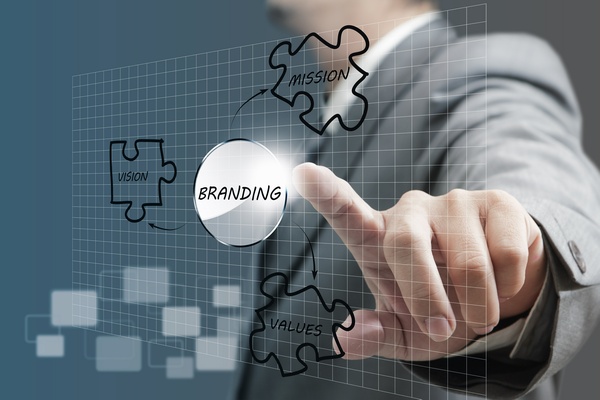 Anything that wants to sound science-y invokes evolution. Since we clearly evolved over time, and with lots of things going on around us, almost anything can be deemed causal rather than circumstantial. So-called evolutionary psychologists who want to do so can make everything about sex because they can claim everything makes someone more attractive. This paper does the same, arguing that because our primitive ancestors had to make quick decisions based on experiencing new things it means we now feel safer around more feminine sounding - less dangerous - stuff. None of this has weight of evidence. Our ancient ancestors rarely encountered anything new, it might happen once in a lifetime, and they'd just as likely have been fascinated rather than terrified. It does not explain why a Conestoga wagon must somehow have been seen as feminine when men bought them, so the authors create one. Masculine products with feminine sounding names will still be purchased by men - so Nike sells shoes to more than women. But women like feminine sounding names, so Godiva is a great name for chocolate sold to women.

Was the 1777 Battle of Saratoga lost by the British because they underestimated the revolutionaries due to the feminine name of the town? Sure, if you want to claim that in a marketing journal, but most likely it was won by better men shooting masculine sounding bullets.
Science 2.0
More Articles All Articles
About