Hank Campbell
With tax cuts in 2018, the federal government is going to either increase the deficit or cut spending. And conservatives argue spending should be cut.

Will that impact science? It certainly will, but science was also not helped by the Obama administration, which focused on solar panels and healthcare but not science. After the heady days of the George W. Bush era, when NIH funding practically doubled, academics likely felt that increased on top of that could be realized, but it was not the case.

What now? The answer may lie once again in the private sector. Decades ago, before the federal government positioned itself as the ultimate status symbol for a university scholar, corporations and foundations were. Companies don't spend money foolishly and a corporate grant was a sign that you were elite in your field. Now politics has become so ingrained in government science, and the academics they fund, that IARC Working Groups can write rules forbidding anyone with a corporate grant or consulting - but consider it completely reasonable to take grants or do consulting for anti-science groups like Environmental Defense Fund, Union of Concerned Scientists, Environmental Working Group, Greenpeace, NRDC, etc. Despite the funding, that is not considered a conflict of interest.

That was only allowed to happen once academia became more politically one-sided and government took more control over it using funding. Suddenly, you were less ethical if you got corporate money and the common charge was you were fabricating a result for industry leash-holders. Only government grants were pure.

That's about to change. A new generation of scientists, whose careers have been delayed because of the glut in academic scientists at the post-doc level while they see Principal Investigators either being political animals or under constant pressure to apply for new grants, aren't blinded by such ideology. They have looked around and seen starvation wages for themselves and their peers into their 40s and are being told to unionize, which historically has meant higher wages for far fewer jobs. They know the only way a government grant can go up is if they beat some other lab in a contest of government-sponsored capitalism, or already over-burdened people pay more taxes. 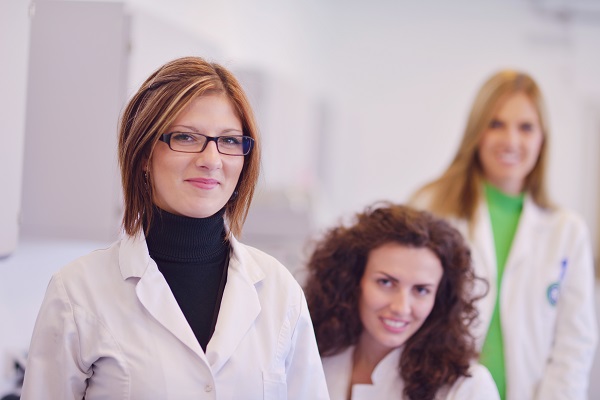 In the meantime, scholars in applied fields are looking to the old ways to fill the funding gaps, and so an industry grant has once again become the new status symbol. (1) In basic research, corporate funding never went away. Companies have long known that you throw money into a blind area and something like Magnetic Resonance Imaging, PET scans and GPS technology can emerge. Not to mention Velcro. But why should a company fund Bell Labs when the federal government wants to spread the risk of failure across all taxpayers?

In “A Fractured Profession: Commercialism and Conflict in Academic Science”, University of Nevada, Reno College of Education Assistant Professor David R. Johnson discusses the emergence of a profit motive in the production of knowledge and what that means for the work of academic scientists.

“How do you stand out in a chemistry or biology department where most of your peers publish in prestigious journals? Commercialization is a new basis of status and power in science, with an elite stratum of scientists who wield power by shaping the technological direction of major corporations,” Johnson says.

Idealists also have a way to embrace the idea of corporate grants: If you want to make change, become part of the solution for a company and help them do the right thing.

(1) What about claims that corporations fund pay-for-results determined by corporate marketing groups? That was always just marketing by dozens of government institutions who have spent $5 billion this century convincing graduate students that academia - and government grants - was the place to be.

This article was also published in modified form at the American Council on Science and Health, a 501(c)(3) non-profit science and health organization. He was not paid by Big Amazon Books or anyone else to write this article.