Hank Campbell
Legendary "Jeopardy" host Alex Trebek recently announced that at age 78 he has been diagnosed with stage IV pancreatic cancer. Then he stated he was confident he was going to beat the odds. Was he just engaging in positive thinking publicly while getting things in order privately? Nearly 80, with stage IV cancer, and in the pancreas? Aren't those all really bleak from a prognosis point of view?

Yes, but the thing about statistics is they are predicting the past, they can't account for advancements that are occurring right now, or individual cases. Fifteen years ago, for example, if you had melanoma, the deadliest form of skin cancer, things also looked bleak, but if you get it today your chances of complete recovery are much stronger. Likewise with pancreatic cancer. If you don't buy into alternatives to medicine the way Apple co-founder Steve Jobs did until it was too late, your chances of recovery are far higher than in the past.

Though some outlets are promoting gloom Trebek has reason for optimism. Predicting the past has limited value, and using population statistics when it comes to individuals is a mistake. 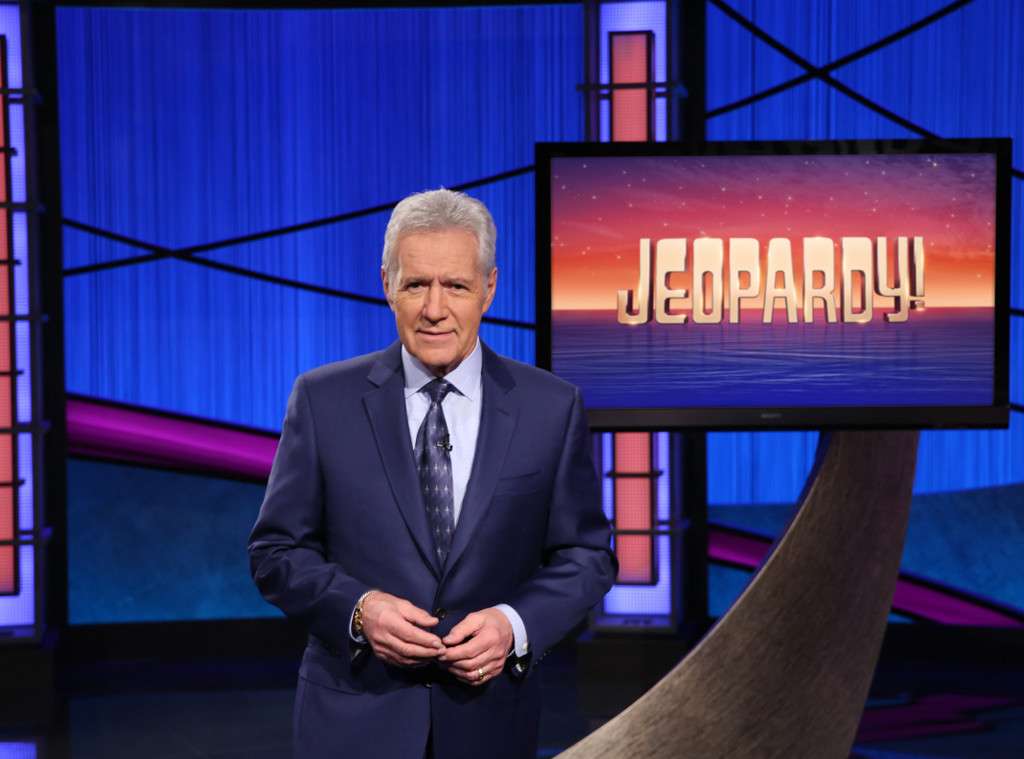 Why it is scary

The pancreas is a gland, an organ around eight inches long located in the upper abdomen behind the stomach that helps with digestion and regulating blood sugar. Pancreatic cancer is scary for multiple reasons. Its symptoms could be a lot of things (weight loss, sore back, etc.) so it is rarely detected early. That's bad. And it tends to spread quickly. Since it is surrounded by the small intestine, liver, and spleen that is really bad because it's only after spreading that it's usually detected. Though pancreatic cancer is relatively uncommon, about 3 percent of cancers, it punches way above its weight in mortality, accounting for over 7 percent of all cancer deaths.

Why Trebek is right to be optimistic

I am not a big believer in the power of positive thinking when it comes to cancer treatment, so it would be easy to dismiss Trebek's bravery as the kind of thing people are supposed to say. But he's not wrong to have some confidence. Though pancreatic cancer is over-represented in cancer deaths, the latest data show 9 percent of patients now live longer than five years. That is triple from when Trebek was young, it was usually an 18 month death sentence then. Today, there are 57,000 patients living with it.

That's not a miracle, it isn't due to positive thinking or naked mountaintop yoga, it is instead the reason Trebek is confident in science.

The big increase is due to improvements in the last decade to 15 years; surgery has gotten better. In the past only 20 percent of patients were successfully 'cured' with surgery due to the way the cancer spiders through blood vessels and nerves. But this is a game of attrition so all improvements are welcome. This alone will not help Trebek due to his advanced stage.

Chemotherapy has also improved and will be a help. The combination of cancer drugs folinic acid, fluorouracil, irinotecan, and oxaliplatin (the clunky FOLFIRINOX, but still less scary sounding for patients than listing so many different compounds) for two days every two weeks has been shown to kill the cancer cells well but has been limited by the ability of the chemicals to get to the cancer.

"If you look at pancreatic cancer under a microscope, it doesn’t look like cancer. It looks like scar tissue with little spots of cancer," says University of Michigan Rogel Cancer Center surgeon Clifford Cho, M.D. This scarring - fibrosis - and the resulting pressure causes blood vessels to collapse, which prevents the medicine from attacking the cancer intravenously. Far better mouse models of pancreatic cancer have helped a lot.

Some of obstacles to better outcomes have been overcome with a revised treatment strategy sequence. I noted above that surgery alone would not help Trebek, but it may if the usual order - surgery, then chemotherapy - is flipped. Some patients never get chemotherapy because of issues recovering from surgery. Mark Truty, M.D., who lost his father to pancreatic cancer at age 19, and colleagues at the Mayo Clinic use the tumor marker CA 19-9 as a guide. Patients with elevated levels seemed to have worse outcomes after surgery so they now use a CA 19-9 blood test at diagnosis. If the test indicates metastatic disease, they use neoadjuvant (before surgery) chemotherapy so that patients will be healthier prior to the operation. There is also much better imaging available now. Only 25 percent of tumors show shrinkage on CT scans and that makes a difference in how successful a treatment seems to be. PET MRI is more sensitive and can show if chemotherapy is killing cancer beyond the tumor. Most cancer patients die from metastases, not the original tumor.

Before surgery it is also possible to use radiation therapy, proton beams targeted right at the tumors, which are also far more precise now.

Finally, there have been advances in immunotherapy research. I mentioned melanoma at the top and one of the big improvements there was harnessing the immune system - using immune checkpoint inhibitors to stop the cancer. It's a big reason why melanoma is not killing people now the way it once did.

Most people do not go to a doctor until the symptoms are really worrisome. I don't fault anyone for that, increased government involvement in health care has caused costs for health care to balloon. But if you have dramatic weight loss, don't assume your metabolism returned to its state during your teenage years. I hope if you develop yellow eyes or skin you will go to a doctor, but even if you develop unusual back plan, go to an M.D.. Not a chiropractor.

Actually, never go to a chiropractor. Don't do anything Steve Jobs did except become a billionaire.
Science 2.0
More Articles All Articles
About