Hank Campbell
Unlike US environmentalists, Belgian greens didn't flip and suddenly regard hydropower as a bad thing, they regard it as a viable part of their renewable energy strategy. All options are on the table, 50 percent of their electricity is even nuclear.  That's smart, nuclear is 2 times the energy capacity of natural gas and obviously an order of magnitude greater and more reliable than wind and solar.

But to many European greens, nuclear isn't really "green" - it is too science to be accepted in the modern EU, where they once banned ugly fruit and decreed water could not cure thirst. Thinking nuclear is as bad as coal has been a real windfall for things like hydro, solar, and wind, but the problem they now face is that green marketing has worked too well.

Everyone wants non-nuclear sustainable renewable energy, but that isn't possible. EcoPower, for example, has lots of new people who want into their cooperative, but they literally can't produce enough electricity for them. There are not enough watermills and can never be. Other cooperatives, which seem to check off the anti-corporate boxes for many Europeans, are in the same situation; their model works when there is conventional energy to oppose. Yet now there is a lot less of it and the cost is high. Europe's reluctant proxy war with Russia, which politicians knew would lead to skyrocketing electricity costs, exposed the reality that alternative energy was never as viable as politicians claimed while they were buying Russian oil. 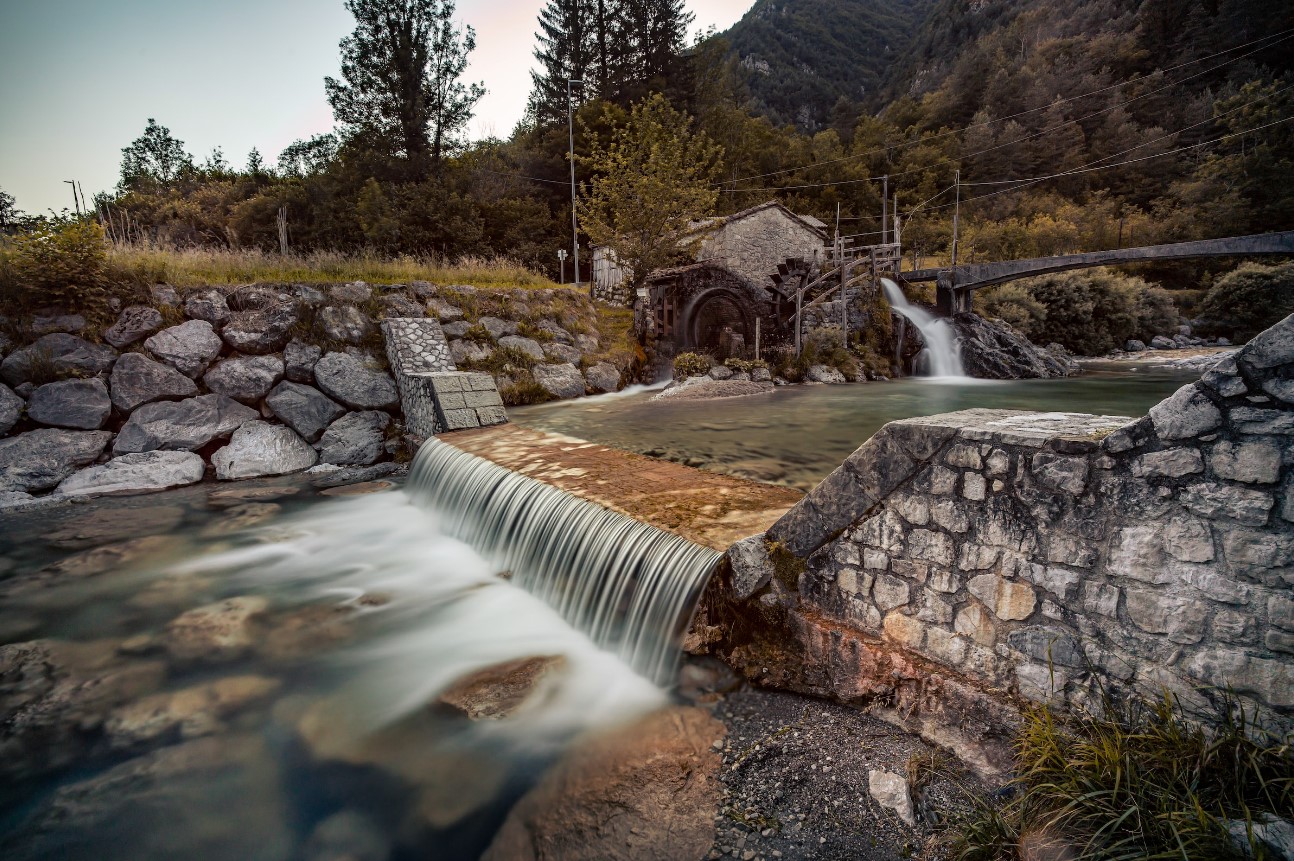 How many people can a water mill accommodate? About one house, in the western world. But Belgium alone has 11 million people, which means they need a lot more than 5 major rivers.

To have alternative, you need conventional. Without it, people suddenly realize it's been a multi-trillion dollar grift for well-connected elites. Ironically, without cheap conventional energy as a base, these quasi-socialist groups have pivoted from their original 'no profit' model to one based on market forces. In other words, popularity created by their successful marketing made them switch to being a conventional energy company that simply sells alternative energy.

Socialist experiments that worked when energy was less costly mean some really tortured framing of issues for why customers should like spending a lot; “those who come to us want to see that their money has a real impact. They want to know that without them such projects wouldn't have been delivered,” says Karl Harder of Abundance Investment, which focuses on investments in companies that claim to want to be net zero emissions.

Yet like a fund that invests in organic farms, where it is easy to get small crowd funding if times are good and the masses have disposable income, when there is a recession the primary customer base is the wealthy with money to burn on unsustainable business models - but they feel like they did their part putting in solar at their Malibu homes, and were promised that 'selling energy back at the same cost they buy it' would last forever. They don't want to do more, they want what corporations and politicians promised them.

The populism renewable model using current technology only works if the free-riders are around 1% of the public. After that, the economics are bad. California and Florida would love if solar parasites would even get wholesale for electricity they 'sell back' to utilities but lobbyists for companies who have received the trillions in taxpayer funds go to the press and say it will kill efforts to fight climate change, and journalists repeat it so at least 44 percent of voters believe it.

Yet those subsidies have not had a positive impact. Conventional customers, including 99% of the general public and 100% of the poor, are saddled with higher costs to pay for solar and wind. Despite $4 trillion in government subsidies, the percentage of energy provided by alternative energy has not changed. Electric car owners may feel like they are saving the world, but they are even more elite than the 1% who think solar is a viable business model; they are part of the 0.6% who are inefficiently charging an electric car that comes from conventional energy 80 percent of the time. Just like it did in 2009 when President Obama decided to throw billions of dollar at solar panel companies during the last recession.

The answer to Europe's energy crisis is not more consumer cooperatives, it is taking a clear scientific look at what will bridge the gap to a cleaner future, and investing in basic research for advancements - not rhetoric about energy Moonshots and Manhattan Projects and not subsidizing solar and wind tech that hasn't had meaningful improvements in 50 years and is still not working.
Science 2.0
More Articles All Articles
About