Hank Campbell
The Pennsylvania Game Commission manages 1.5 million acres of land for its citizens and all "public land owners" are able to use it for hiking, hunting and various activities.

Despite such an enormous responsibility, the Game Commission receives no General fund appropriations. The Game Commission and state biologists instead get to be stewards of nature thanks to nearly all of its $120,000,000 in funding coming from licenses like deer hunting.

Though western elites decry hunting, especially "trophy" hunting, its environmental and social benefits are clear. In the case of Pennsylvania, 50,000 out-of-state visitors not only buy a license, which allows PA to control the deer population without tax dollars, but spend a great deal of money while they're visiting, and that benefits everyone.

They could obviously buy meat in a store. Instead, they help scientists manage the deer population - and even pay for the privilege. 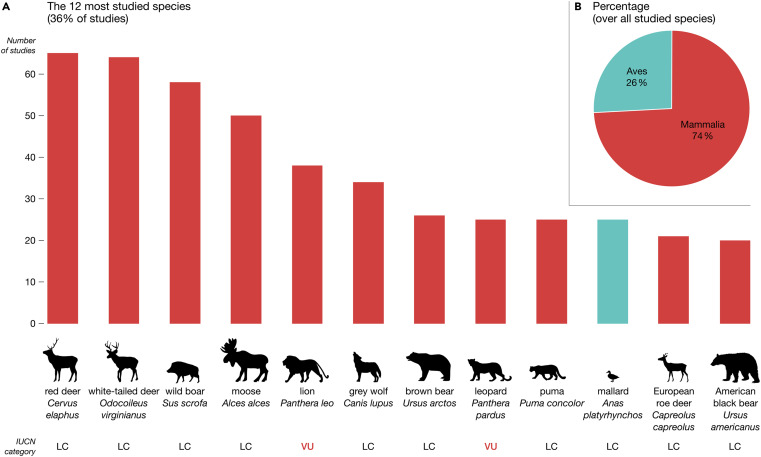 Mozambique only allows one lion trophy per 2,000 square kilometers and above the age of six. It has no detrimental impact on the wildlife population and the state gets tens of thousands of dollars each to use for its programs. Botswana, home to 130,000 elephants, placed a ban on trophy hunting in 2014 over the objections of citizens at risk by living near them - and to the delight of environmentalists who have never lived in nature - but reversed course just five years later.

Despite claims that more tourists would visit if hunting was banned, tourism revenue plummeted, elephants expanded their range, property destruction went unchecked, and people were killed. Elephants were also killed in self-defense - for no money at all.

A new analysis of over 1,000 studies from 1953 to 2020 found that in areas where data are kept, the benefits of recreational hunting are overwhelming. A 2015 study found that hunting of rhinos, elephants, lions and leopards created an influx of $500,000,000 and 50,000 jobs in Africa. The World Wildlife Fund concedes that even for threatened species "scientific evidence has shown that trophy hunting can be an effective conservation tool as part of a broad mix of strategies."

Strategies that can be paid for by hunting licenses, as Pennsylvania does.

Pennsylvania is able to keep so much open land because there is no political pressure to find uses for it - they have no economic demand to take habitats from animals. Scientists know that bans would make things worse for conservation and for local people. An out-of-control deer population depletes urban vegetation, causes more highway deaths, and leads to mass animal starvation.

That is why Pennsylvania does not let environmental trial lawyers in New York City overrule science, and other countries should listen to their own citizens as well.

"We have outlined a research agenda to assess the role of recreational hunting in diverse social-ecological systems, and to consider local people's values and needs," notes University of Helsinki Professor Enrico Di Minin, co-author of the recent paper. "The need for such evidence is urgent given declining numbers of recreational hunters in some regions and increasing opposition to trophy hunting in others."